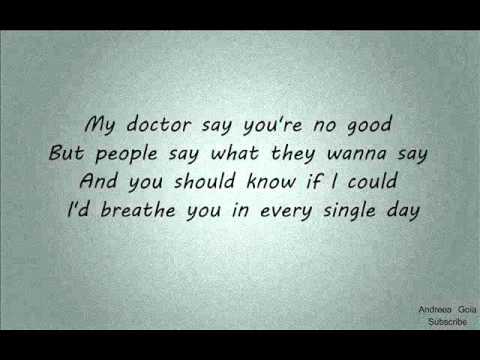 A California Democratic Party staffer says former chairman Eric Bauman forcibly performed oral sex on him several times and that the party failed to respond appropriately to Bauman’s behavior, according to a lawsuit filed in Los Angeles on Wednesday.

Floyd, who is now 28, began working as Bauman’s assistant in 2016, when Bauman was chair of the Los Angeles County Democratic Party. Floyd says Bauman assaulted him at least three times and groped him on numerous occasions. In his lawsuit, Floyd alleges Bauman threatened him, telling him “if you cross me, I will break you.”

Bauman resigned late last year after other allegations of sexual misconduct became public. He denied Floyd’s allegations through his lawyer.

“We have not yet been formally served with this lawsuit and have only learned about the filing of it through media inquiries this evening,” Bauman’s lawyer Neal Zaslavsky said in a statement. “Mr. Bauman denies the allegations in the complaint and looks forward to complete vindication once the facts come out.”

Alexandra Gallardo Rooker, who took over as acting chair after Bauman resigned, said she first learned about the allegations though the lawsuit.

“The allegations that are made in this lawsuit are very serious and deserve a hearing,” Rooker said in an emailed statement. “The most appropriate venue for us all to learn the truth, whatever it may be, is ultimately in the courtroom.”

Devin Osiri, executive director of the Los Angeles County Democratic Party, said the group is reviewing the allegations and declined to comment.

Floyd alleges Bauman first assaulted him in 2016 at a hotel where they were staying for a meeting of the Los Angeles County Democratic Party. Floyd says he fell asleep while in a hotel room with Bauman and two other party members. When he woke up, he and Bauman were alone and Bauman was performing oral sex on him, the lawsuit alleges.

The lawsuit also details two other incidents where Floyd says Bauman forced him to submit to oral sex. It alleges Bauman often drank heavily at work.

“The CDP knew or should have known Bauman was incompetent and unfit to perform duties for which he was employed,” the lawsuit says. In spite of that, the party “retained Bauman in conscious disregard of the rights and well-being of others.”

Floyd told a “senior member of the CDP’s management” about the assaults shortly before the November 2018 election. Floyd alleges that the next month the party forced him to move to Sacramento in an effort to make him quit.