Pray for America, republicans for some deep state strange reason thought this was a good idea. We no longer have representation in the house .

We are going to end up in a mess if we don’t wake up. 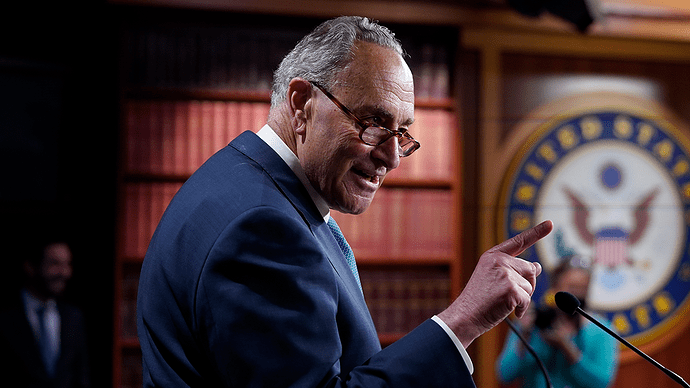 After a delay related to immigration policy, the Senate passed a $1.7 trillion spending bill and sent it to the House just one day before a partial government shutdown. 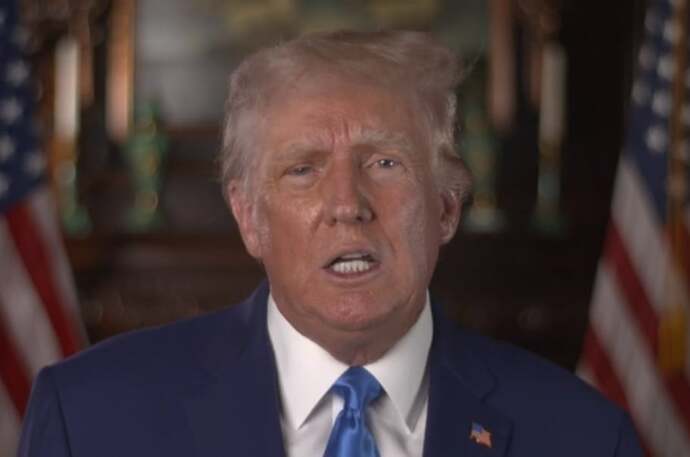 These people don’t like us and they don’t like America. President Trump is right.  He released a video only hours before the omnibus spending bill was voted on and encouraged Senators not to vote for the garbage budget nightmare. Mitch McConnell...

It’s called the democrats compromise. The GOP bends over and the dems shove it in. We certainly wouldn’t want he senate to actually legislate title 42 but let the courts decide.

These republicans must be replaced

“The bill is so important to get done because it will be good for families, for veterans, our national security, even for the health of our democratic institutions,” said Senate Majority Leader Chuck Schumer, D-N.Y.

Who knew cotton was a rino

The U.S. admits few immigrants and nonimmigrant workers based on their skills (i.e., their potential for economic productivity and success) relative to similar English-speaking developed nations, both as a share of the overall population and as a share of all the noncitizens admitted.
As a consequence, a lower share of noncitizens in the U.S. have a college degree than in many other countries with advanced economies.

There should be a timely process to admit whatever number of immigrants is legally permissible each year. Furthermore, U.S. policy should give priority and quicker paths of admission to immigrants with the greatest potential to contribute to the nation’s economy.

Instead focus on the 10th grade non English speakers, they will vote democrat every time
.