Samsung's folding screen tech has been stolen and sold to China

The cost of running your factories on cheap China labors and lax regulations.

Hong Kong (CNN Business)Samsung’s latest bendable screen technology has been stolen and sold to two Chinese companies, according to prosecutors in South Korea.

The Suwon District Prosecutor’s Office charged 11 people on Thursday with stealing tech secrets from Samsung (SSNLF), the office said in a statement.

The prosecutors allege that a Samsung supplier leaked blueprints of Samsung’s “flexible OLED edge panel 3D lamination” to a company that it had set up. That company then sold the tech secrets to the Chinese firms for nearly $14 million, according to the prosecutors.

They did not name the people or companies involved in the theft .

Samsung Display, a subsidiary of the South Korean conglomerate, said in a statement Friday that it was “surprised and appalled at the results of the investigation by prosecutors.”

The findings come at a time of intensifying competition for new tech among rivals.

As demand for high-end smartphones begins to wane in key markets, companies have been searching for the next big thing to convince consumers to upgrade their devices.

Samsung’s bendable screen had been hyped as a potential game changer. The company teased the tech at a conference earlier this month, showing images of a new folding smartphone.

Samsung is the world’s largest smartphone maker, accounting for about 20% of global market share last quarter, according to research firm Canalys.

Investigators have not been able to track down and question two Chinese individuals believed to be involved in the case, and have asked Interpol to help find and detain them. Of the 11 people indicted, three have been detained.

A trial date has not yet been set.

Probably sold for a few hundred dollars and a pillow.

The intellectual property that China is stealing to build its society will eventually lead to war with China… They are too good at theft, subterfuge and spying for it to end any other way…

I hope it will be a war lead by private corporations and for-hire mercenaries. That would be the right way to do it.

And it doesnt help when the factories to build all these are literally down the street to any Chinese nationals wanting to accidentally have a light-bulb moment. See below: its an “Oppo” phone, not an “Apple” phone. It doesnt get more blatant than that: 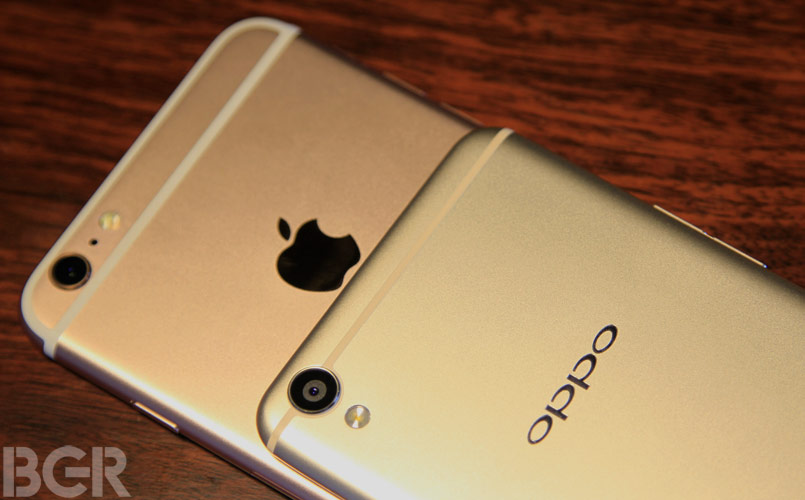 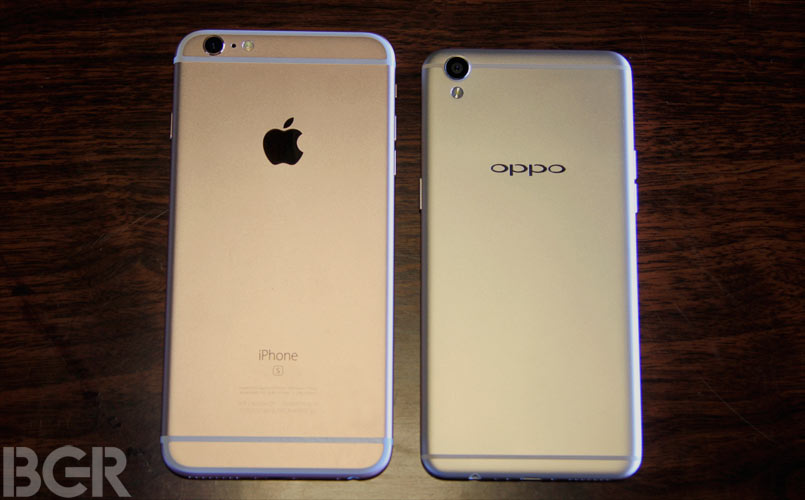 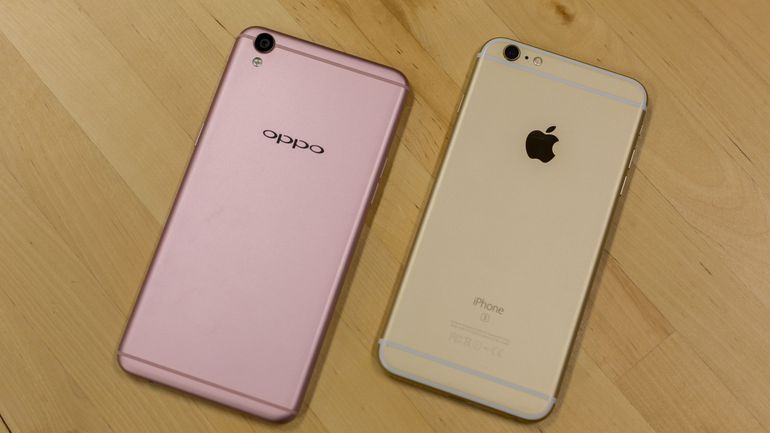 IMO the only way you can curb China is for representative nations band together and hit em with embargo on any technology stolen.

In this case goods with bendable screens is prevented from entering, sold within those nations. I would also I have stipulation from buying those goods as a third party work around.

At some point we as a society have to be draconian to prevent farther theft by their regime.

Until we get tough on China they will continue. Personally I have problem trading with brutal non representative countries to begin with. Representative nations either stand for something or they don’t.

Problem is… they always hire the governments for manual labor…

The minute Cisco sold out to China to enter their market, I knew we were into a very long painful slog with corporate greed.

Historically that’s accurate. However, with the massive wealth of these multinational conglomerates exceeding that of many western countries and the blurring of the lines as to where these companies reside - I can forsee a situation that results in Private Military Contractors waging war in areas like Africa where mutual interests and lawlessness converge.

Oh that’s another problem I have. We spent 10’s of trillions of dollars building on our military over the years to make the world safe. And for what? So corporations can bail on use an move to those brutal regimes leaving Americans stuck with the bill.

Oh great…Now I just angered myself this morning.

Well stick this in your …

We spent 10’s of trillions of dollars building on our military over the years to make the world safe. And for what? 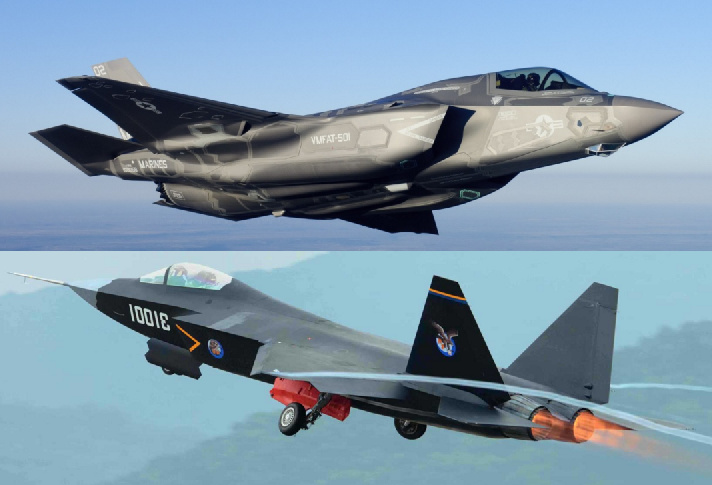 Oh nice…piss me off even more.

Actually the top is an actual F35… I think we would take big exception to other countries copying our markings on their war planes.

The other is the J31… built on F35 technology and is lighter, faster, twin engine and can possibly carry more armament… Likely only advantage for the F35 is the electronics…

Actually the top is an actual F35… I think we would take big exception to other countries copying our markings on their war planes.

One would hope. I was actually looking at body then markings.

That twin engine and cockpit looked similar with F-22. 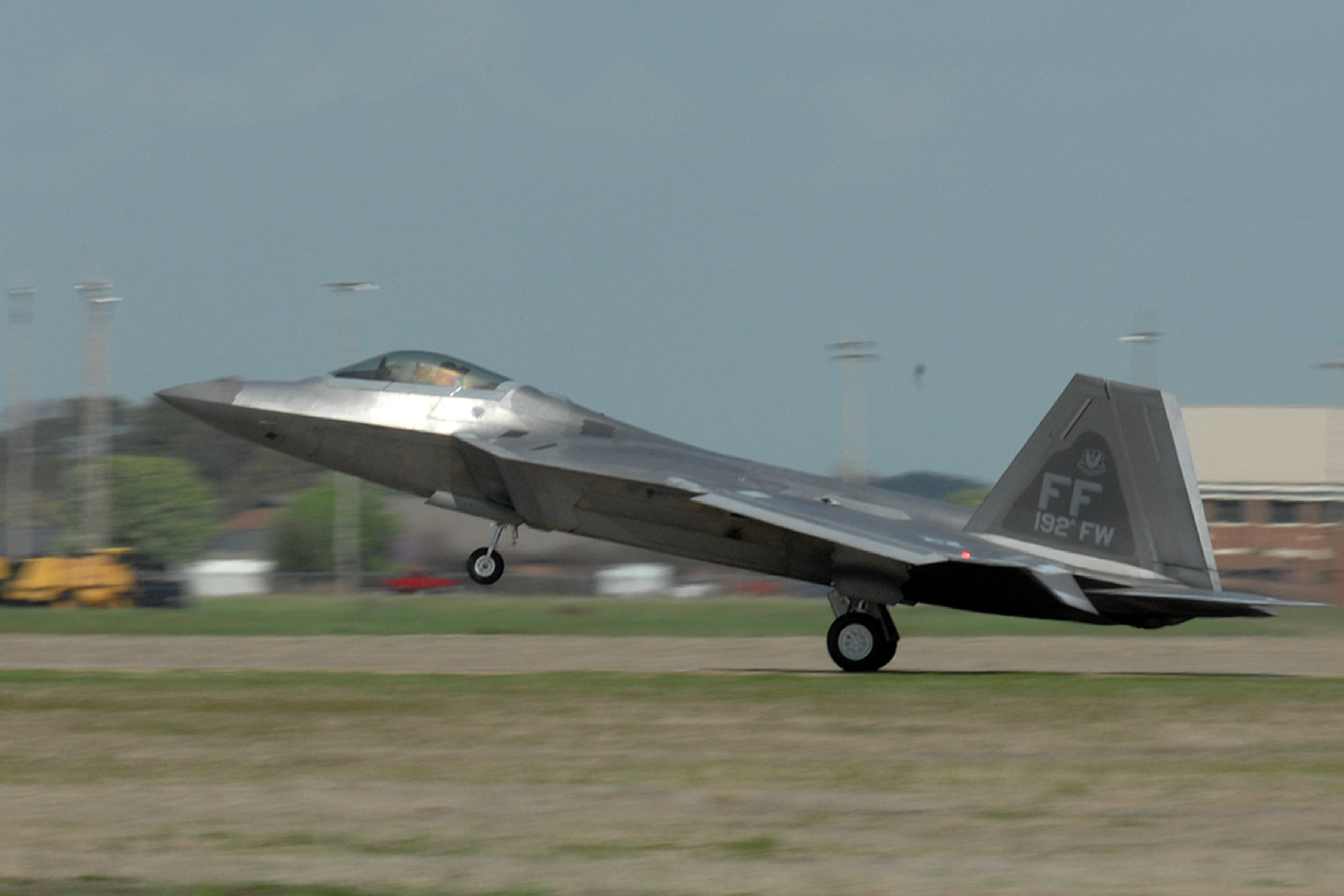 The J31 and the J20 look somewhat similar is a difference in the airframe. Both do look similar to the F22 as the nose on both are the same as the F22 but the J31 is actually smaller and built with f35 technology the differences between the two can be seen in the air intakes and rear stabilizer design… I have read that Russia is helping them port the twin engines for VTOL capability… Stay tuned…