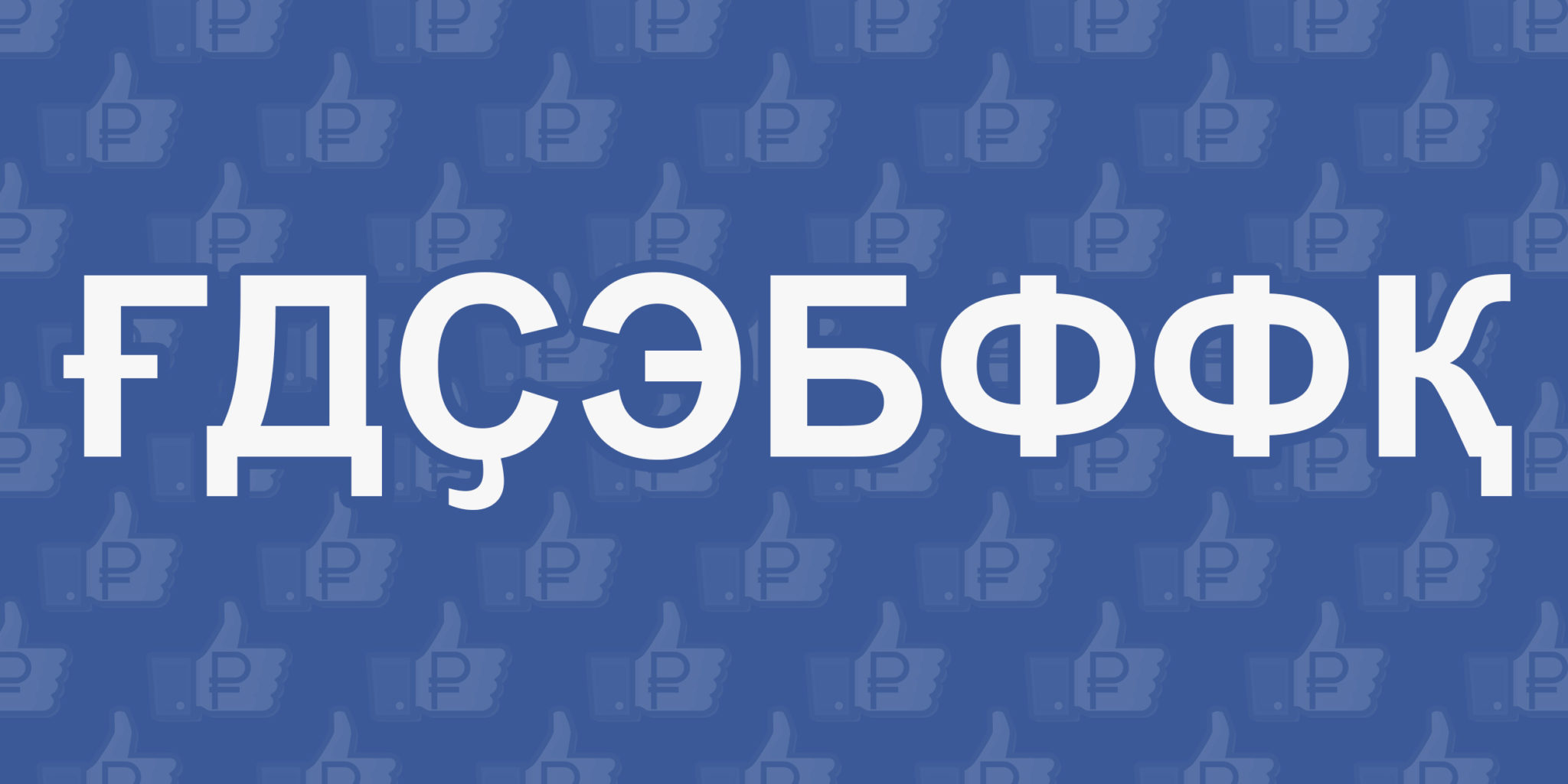 MOSCOW — Russia launched administrative action against Facebook Inc. and Twitter Inc. on Monday for failing to comply with its data laws, a move that comes just days after Facebook removed the accounts of what it said were two misinformation campaigns based in the country.

Communications watchdog Roskomnadzor, the federal executive body responsible for censorship in media and telecommunications, said the social-media networks hadn’t submitted any formal and specific plans or submitted an acceptable explanation of when they would meet the country’s requirements that all servers used to store Russians’ personal data be located in Russia. Roskomnadzor said it had sent the companies a letter on Dec. 17 advising them of the need to comply with the law and giving them 30 days to provide “a legally valid response,” Russian news agency Interfax reported.

As such, “Today, Roskomnadzor begins administrative proceedings against both companies,” the watchdog said.

The move raises concern that the social-media giants could face future restrictions or be blocked. On Thursday, Facebook FB, +1.17% said it would expand efforts to crack down on misuse of its service by removing some 500 pages and accounts linked to what it said were two Russia-based misinformation campaigns. Vadim Ampelonsky, a spokesman for Roskomnadzor, told the television channel Russia 24 that Facebook and Twitter TWTR, +1.28% could be fined for not providing information to the watchdog.

How awesome would it be to see Russia completely destroy the leftists at both Facebook and Twitter. Both companies have been absolutely complicit in spreading fake news about the country, it’s people, and it’s government. I personally would love to see Russia take both companies down. The Russians did it!

would love to see Russia take both companies down

They would, but only in Russia. It’s an attempt to secure the monopoly on propaganda by blocking most of the Western websites just like China did. I see no good in it for ordinary Russians. Also Roskomnadzor retards broke half of the Russian internet trying to block Telegram, and it’s still isn’t blocked.