This is absolutely bullshit! Yes Barry bonds put on 60 pounds in a couple years. But Roger Clemens Kurt Schilling were two dominant pitchers . Schilling isn’t In because they disagree with his political views… if people can’t wake up and see Democrats as fcuking stalinist I don’t know what it will take. 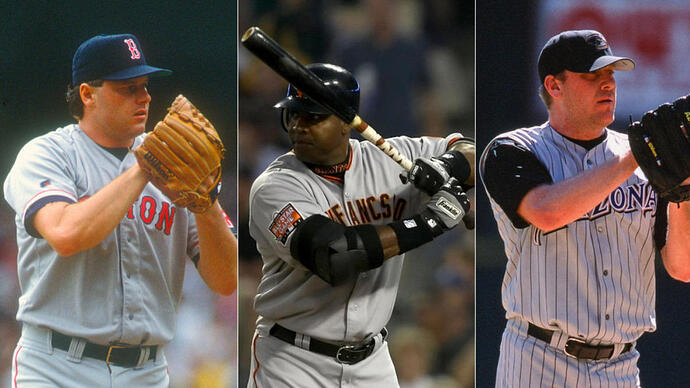 Bonds and Clemens were kept out of Cooperstown by performance-enhancing drug allegations. END OF STORY - CHEATS LIKE THE NEW ENGLAND PATRIOTS . 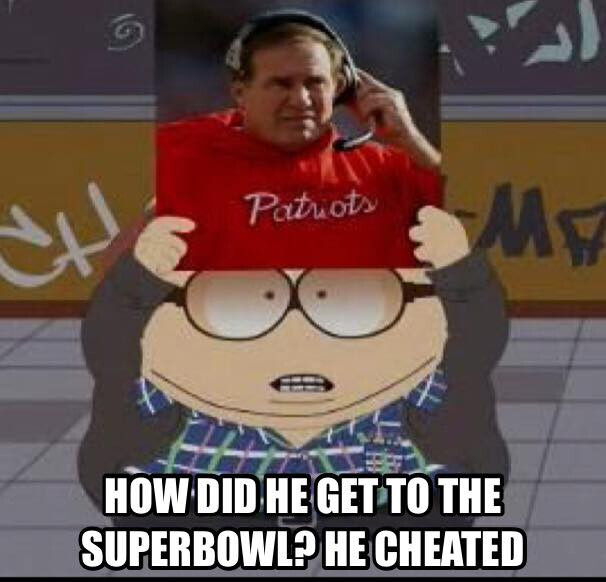 Barry bonds could still hit a fastball, Roger Clements can still elevate is velocity, they were talented baseball players and deserve to be in the Hall of Fame. They sold tickets they made baseball and MLB millions of dollars… and kept these loser reporters employed…
did you say Bill Belichick heheh

What’s next kicking Ted Williams out because he was a nationalist?