The United Spot - Nancy Pelosi on the Kyle Rittenhouse Not Guilty Verdict: 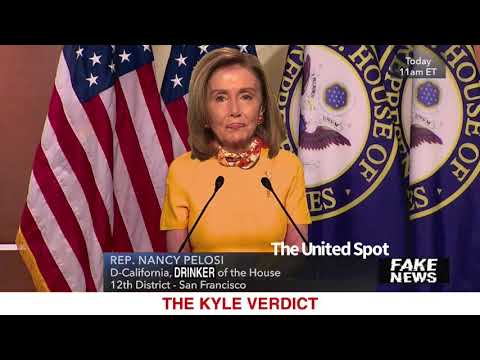 This one is great!

Violence and destruction of property have no place in our democracy

ROTFLMAO as the leftist anarchist party democon party members burned and looted cities and most were released and charges dropped.

And with a wink and nod give the thumbs up for the looters to empty the high end stores . Lovely !!! Did Biden have the right to call Rittenhouse a white supremacist’ last year? Woman love men that can handle the steel 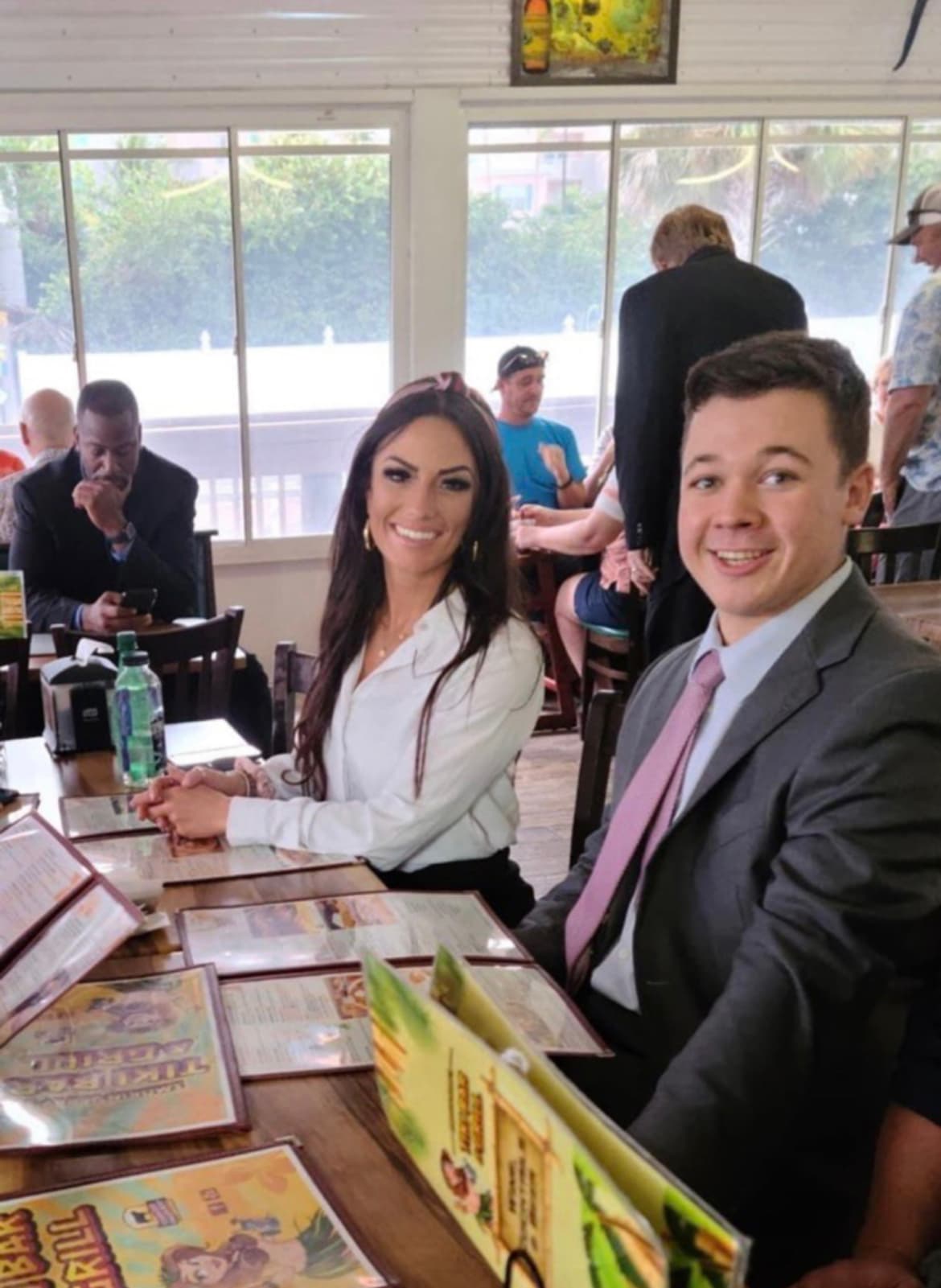 I see CNN is trying to float another turd with guilty ballots found .

CNN and MSNBC, should forced to play that video for 24 hours at least, for the SMEARING propaganda causing death threats against Mr.Rittenhouse.I would be the least that they could do.

I would like to see them blown up completely. Like someone actually video taping the process of blowing them up and then posts it on youtube. I would be in my glee if that happened. Terrorists sometimes can be useful so long as no people are hurt in the process of course!

BTW, I am not afraid of the FBI! They are more afraid of me!

They ain’t stopping , they keep slandering him… they don’t care

Show this one to Joy Reid! I love calling out the hypocrisy of the left! 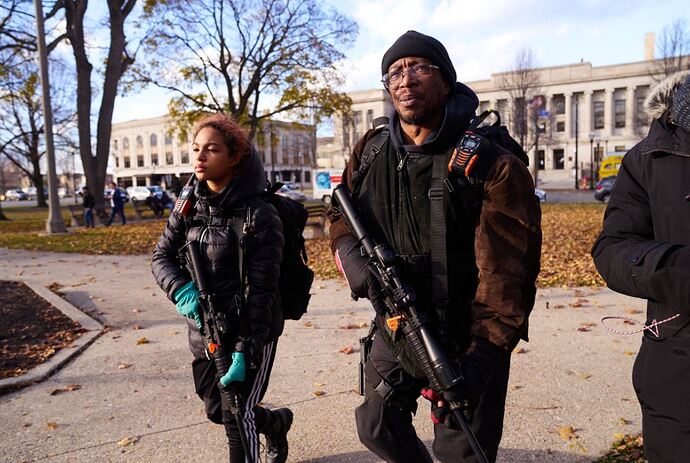 Joy Reid has been falsely claiming for months** that any black person carrying an AR-15 in Kenosha would be immediately shot by police. Erick Jordan and his daughter were out patrolling, with their AR-15s, in August of 2020 in Kenosha the night Kyle Rittenhouse was attacked by democrats.

KENOSHA, Wis. — Protesters upset over the acquittal of Kyle Rittenhouse marched in Kenosha on Sunday — in the presence of a Second Amendment-supporting father-daughter duo armed with AR-15s that they said were to protect the demonstrators. “We just do security for different groups. We’re doing a favor for them,” Erick Jordan, 50, told The Post while walking alongside his 16-year-old daughter, Jade.

Her father said of the verdict, “ It is what it is. The jury did their job, and this is America .”