The Wisconsin judge presiding over the case against Kyle Rittenhouse on Thursday banned staff from MSNBC from entering the Kenosha courthouse for the remainder of the trial.

In a brief statement before the court Thursday, Judge Bruce Schroeder addressed an incident in which a person who identified himself as an employee for MSNBC allegedly followed a sealed bus with blocked out windows as it left the courthouse to transport jurors to an undisclosed location.

“I have instructed that no one from MSNBC news will be permitted in this building for the duration of this trial,” Schroeder said. “This is a very serious matter and I don’t know what the ultimate truth of it is, but absolutely it would go without much thinking that someone who is following the jury bus – that is an extremely serious matter and will be referred to the proper authorities for further action.”

This is TYPICAL LEFT WING NAZI tactics. Dox the jury members and scare them into hanging an innocent boy.

PMSNBC (a failing fake news network) shares responsibility with CNN and other Nazi propaganda machines out there for the Kenosha riots last summer.

The judge didn’t go far enough. He should have declared a mistrial WITH PREJUDICE. The jurors were threatened. The trial should be over.

Rittenhouse committed NO CRIME.
Only a NAZI thinks otherwise. 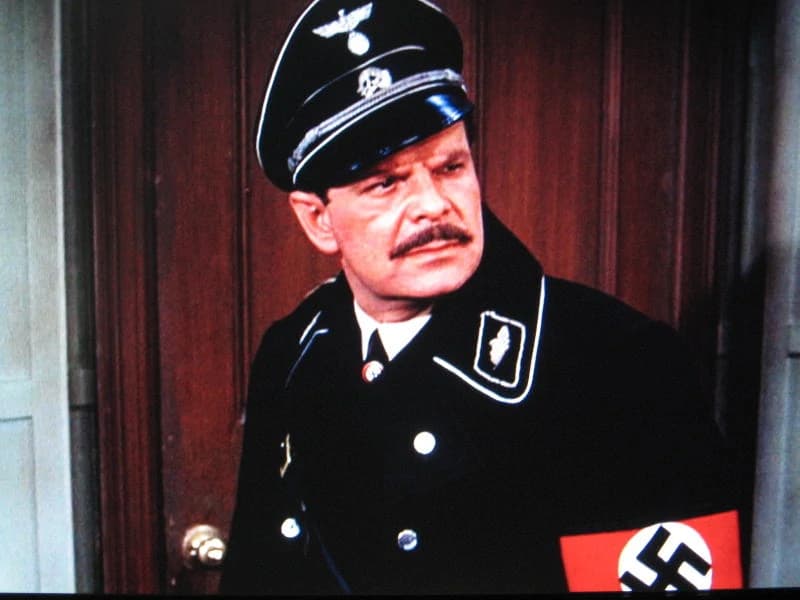 Lol this is awesome… Karma is real I know ha

They will undoubtedly attempt to photograph jurors and air them so they and their families are harassed by Black Liars Mafia .Monte probably is hiding there with.his camera ready.

That is not all. 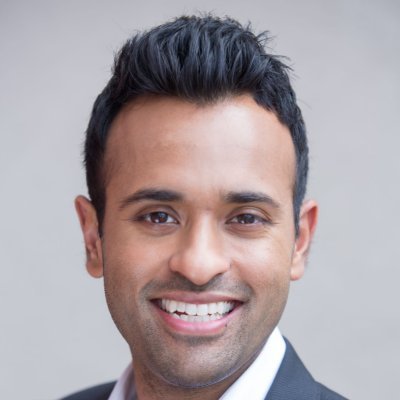 @VivekGRamaswamy
The Rittenhouse trial judge had to ban MSNBC from the courtroom after a reporter improperly trailed jurors. Twitter censored posts saying he’s innocent while allowing posts saying he’s guilty. GoFundMe shut down funds for his legal defense. The institutional bias is staggering.
beadencup49 November 19, 2021, 3:33am #6

What is the racial makeup of the jury before the rioting starts.

One darkie … a few feminazis

Just ask MSNBC they researched the jury where they live , they families etc . A true case of jury tampering at the highest level . Being banned from entering the courtroom is NOT a suitable punishment for these scumbags . These jurors KNOW what is in store for them if they do not convict . The tainted trial has the markings of a hung jury due to threats of grave harm to them and their families .