This is a great article to read and puts things in proper perspective as to what this election comes down to. If you are like me where the belief of a fair election process based on our founding principles takes place, and the results of said process is respected by both sides, then understanding what this revolution to which the left is describing it, and when the likes of AOC get elected unopposed, its important to fully understand what is taking place and why our freedoms, our values, and our beliefs are at stake. Our way of life is coming under attack and its from within with the help of foreign adversaries that we as a country could be heading towards a dystopian like future just as George Orwell predicted.

Understanding what drives the revolution that is destroying the American republic gives insight into how the 2020 election’s results may impact its course. Its practical question— who rules? —is historically familiar. But any revolution’s quarrels and stakes obscure the question: to what end? Our revolution is by the ruling class—a revolution from above. Crushing obstacles to its growing oligarchic rule is the proximate purpose. 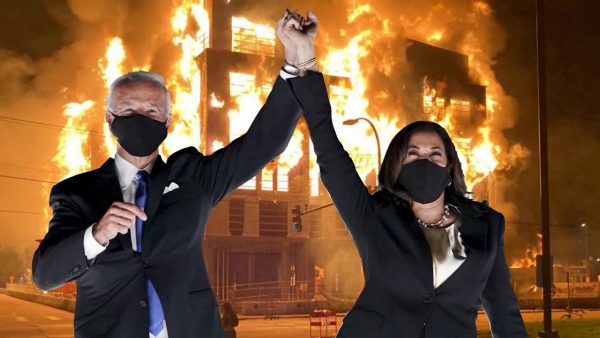 How did we get here—and how will it end?

Recent polls also are telling when it comes to many preparing for a civil war with the US. 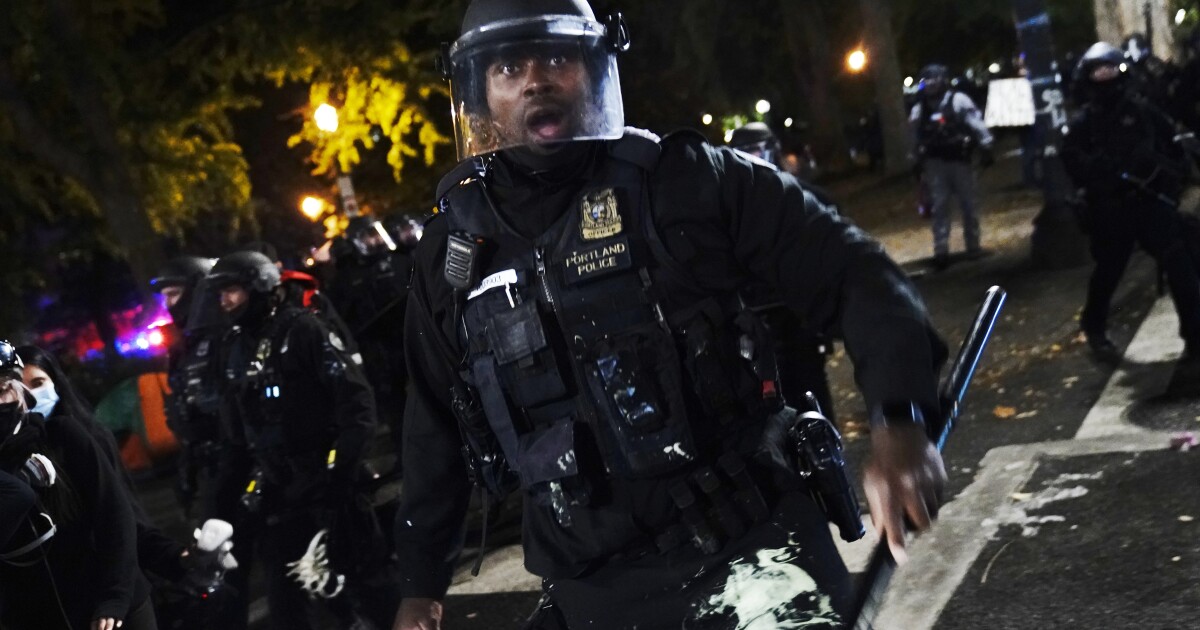 A majority of Americans are bracing for the possibility of a politically-fired civil war, and more than half are already stockpiling food and other essential items to survive and fight back, according to a new survey shared with Secrets. 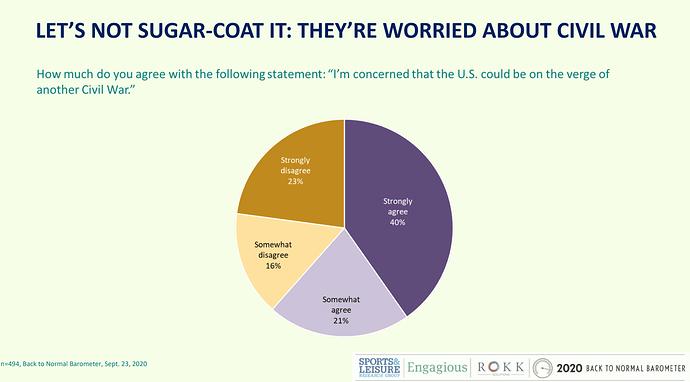 The Right could win a REAL war, if we tried

The right has to be prepared to replace “if” with “Be Ready!” Who knows how this is going to turn out, either way its not good.

The right has to be prepared to replace “if” with “Be Ready!”

Lets cut to the chase shall we? We need to do what the Kenosha Kid did: Bring our weapons into the street and shoot and be ready to accept the consequences.

What has been holding back most to this point? The elections? Fear? What?

What has been holding back most to this point? The elections? Fear?

In my case, I live alone and have no extended family. If I ever went to jail for an extended period of time I would lose my home and everything else because I have nobody to watch over my interests while I am locked up. I have not been ready to accept losing everything and being homeless so that I can shoot some socialists.

Also, if the mobs were at the steps of my door as they have been in some cities then that would probably push me over the edge. But I live in a small sleepy town so I have not experienced it yet, except for some arguments in line at Walmart.

the main factor is the election results . If Trump is re-elected liberals will triple their efforts of destroying Cities and harassing patriots with deadly consequences . The nightly harassing of homes and the harassing at restaurants will be a daily thing until all hell breaks loose . There is a reason gun sales are at a high like NEVER before and ammo is scarce !!!

Just a reminder at what is happening elsewhere: 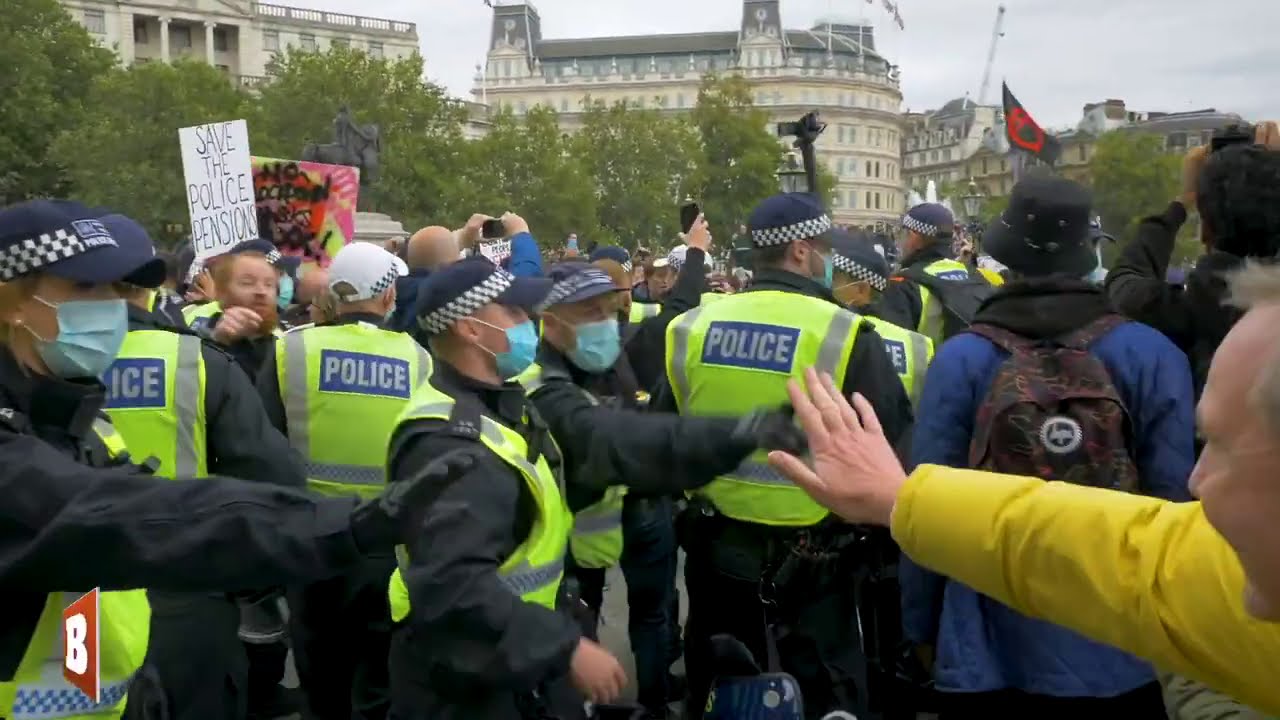 I am not doubting any of that which is why I am hoping Trump will institute the insurrection act. IMO the reason he doesn’t do it now is because it no doubt would create the wrong optic before elections have been decided. After November 3rd I fully have expectations to be cracking in a very coconut way! No mercy! I want to burn liberals alive!