Republicans suing each other

Another freak from the right fringe strikes out in desperation, craving attention from his totem…

Gohmert is suing the Vice President… 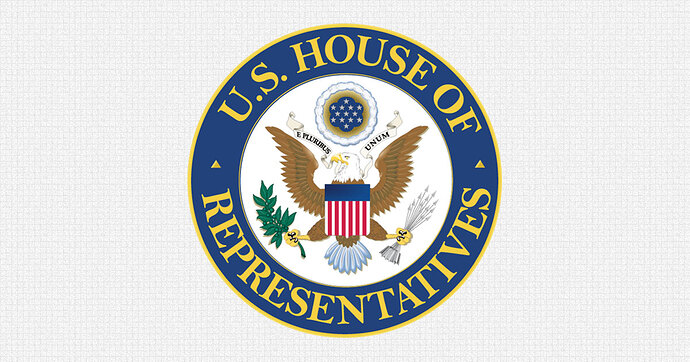 Rep. Louie Gohmert (R-Texas) filed a lawsuit against Vice President Mike Pence in a bid to overturn the presidential election results, asking a court to give Pence “exclusive authority” to decide which Electoral College votes should be counted.

According to the lawsuit (pdf), Pence has a role in the upcoming Jan. 6, 2021, joint session of Congress to count all 50 states’ Electoral College votes. Gohmert’s lawsuit, which was filed against Pence in his capacity as vice president, is asking a federal judge to strike down the 1887 Electoral Count Act and to grant Pence the authority to overturn the election results in favor of President Donald Trump.

Gohmert’s lawsuit is claiming that any action taken by Pence on Jan. 6 to certify the Electoral College results to secure a win for Joe Biden will be fraudulent. Gohmert is also asking Judge Jeremy Kernodle, a Trump appointee, to determine that Pence is authorized to pick GOP electors who cast votes for Trump during the Joint Session of Congress. 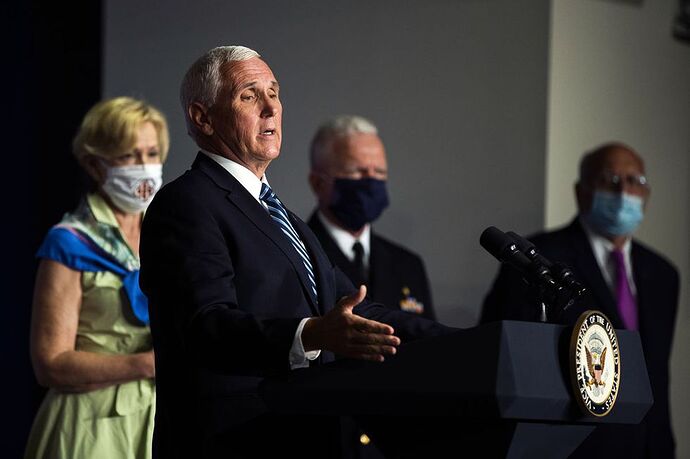 Lawyers for Vice President Mike Pence have filed documents asking the court to deny an effort by US Rep. Louie Gohmert and others to empower Pence to deny electors in the presidential election.