Republicans flip another seat in California. NO WAY biden won 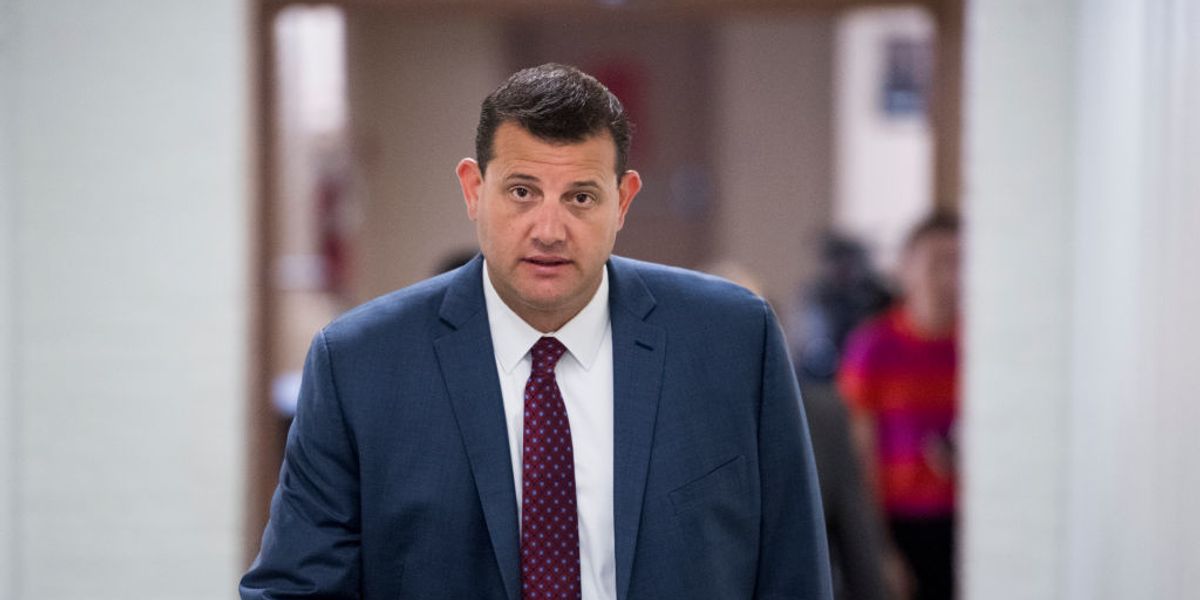 Republicans are destroying democrats! And your telling me biden won!? Lol sleepy loser joe? Man
Who Obama said sucks.
Trump should guarantee a new Independence Day if the SC allows this bull shit to stand.
OVERTURN THE GOVERNMENT. Have 1 million guns show up in every major capital, make democrats surrender! Ship their asses to German.

No way democrats can stop us from making them beg for forgiveness.

Why should Dems be forgiven?
They have been taken over by Zionists and no wonder their candidate is Joo Biden.

Can someone tell me why trump appointed judges in Pennsylvania don’t want a second look at massive voter irregularities?

What are you talking about? A second judge just ruled to block certification as well as a resolution by the legislature. 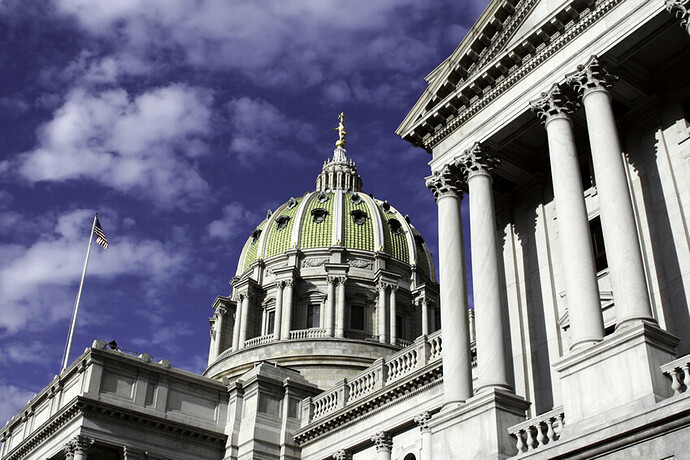 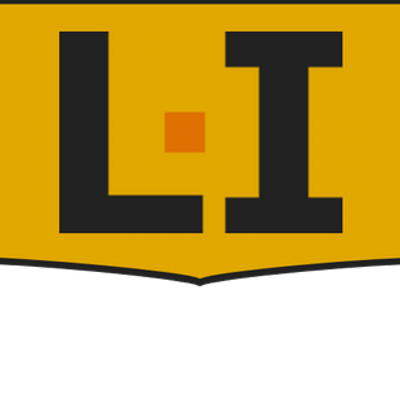 Nice didn’t see that… this is going to go to the legislators. I hope
Maybe the Supreme court will rule in trumps favor