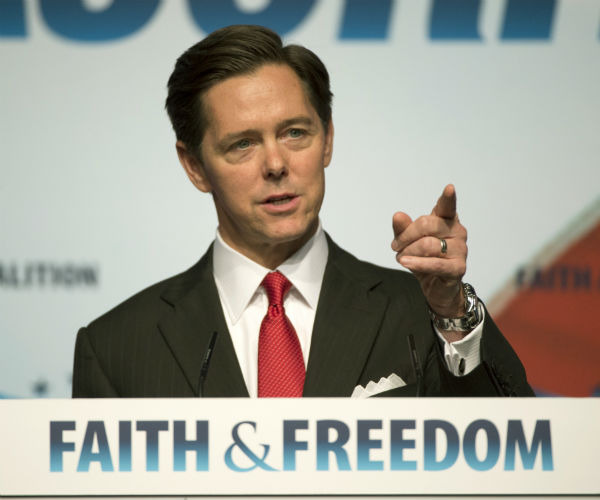 “It’s going to be the most ambitious and far-reaching voter mobilization effort in the history of the conservative faith community, and it’s going to be roughly three times the level of what we did in 2016,” Reed told The Washington Times.

He said that his group plans to register 1 million evangelical voters, knock on 3 million doors and pass out literature to over 117,000 churches. Their hope is to reach about 30 million people

“They not only are fully supportive of President Trump; they believe that he’s been as strong or better on the core issues that they care about than anybody they’ve ever supported,” Reed said.

“This constituency delivered in a big way in 2016 and frankly in 2018, but I think we’re really going to have a strong wind at our back in 2020 because there is such a deep reservoir of gratitude, appreciation and affection for this president because of the number of commitments and promises he made that he has kept,” he added

He’s been in the fight since Reagan ran. If Trump somehow magically ended affirmative action, deported the illegals, opened up every closed plant, ended abortion, but called for an ending of Israeli foreign aid–the Evangicucks would defect. As long as Trump “Blesses” Israel–they will vote for Trump. Even if he breaks every one of his promises but that one.

Good luck Ralph, I hope you have a better plan this time around.

As long as Trump “Blesses” Israel–they will vote for Trump 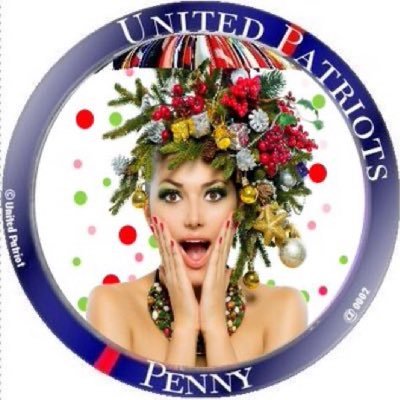 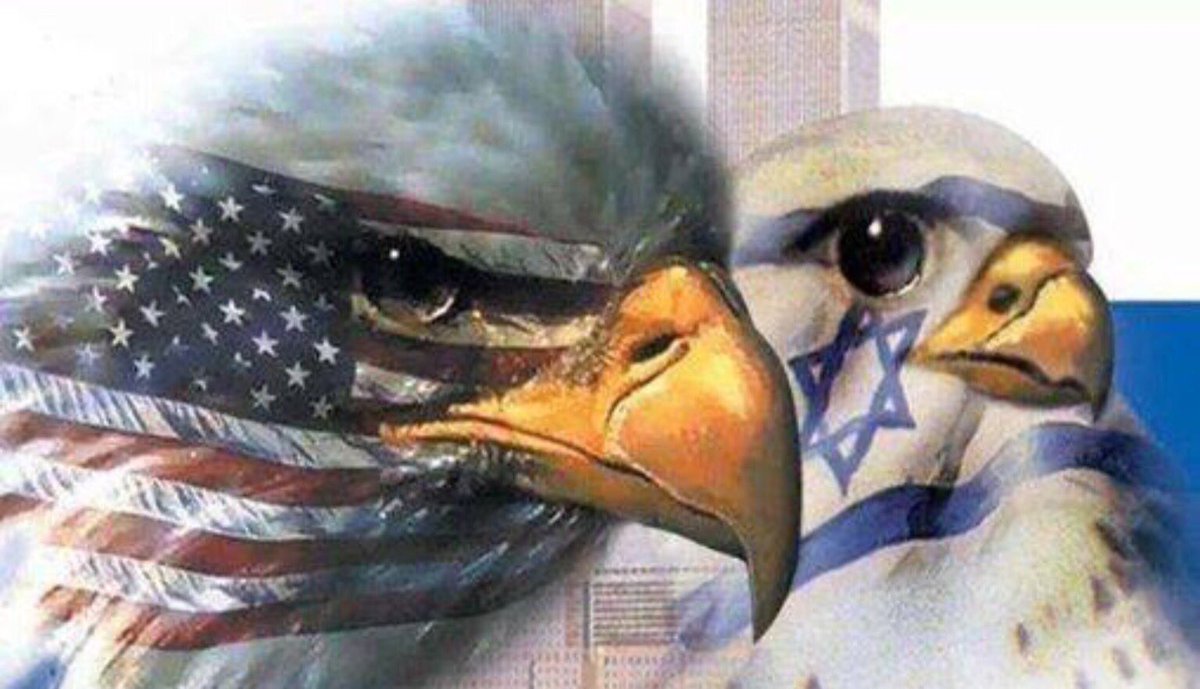 It’s sad to see people so consumed with hate they can’t see anything else.

Anti-Semitism is a sick disease suffered by evil people.