Second Awardee Down:
Imam Abubakar Abdullahi, Nigeria
Imam Abubakar Abdullahi selflessly risked his own life to save members of another religious community, who would have likely been killed without his intervention. On June 23, 2018, ethnic Fulani herdsmen, who are predominantly Muslim, launched coordinated attacks on 10 villages in Barkin Ladi, killing hundreds of ethnic Berom farmers, who are predominantly Christian. 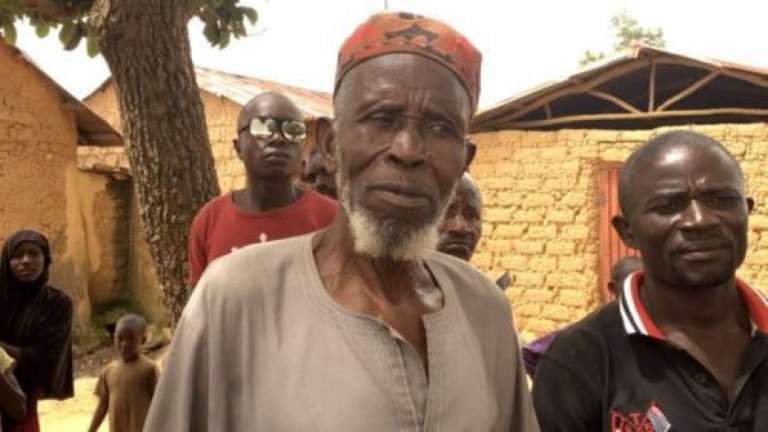 Oh, Here It Is
On Some Obscure Outlet Nobody Reads
Trump admin honors Muslim cleric who protected 262 Christians during terror attack