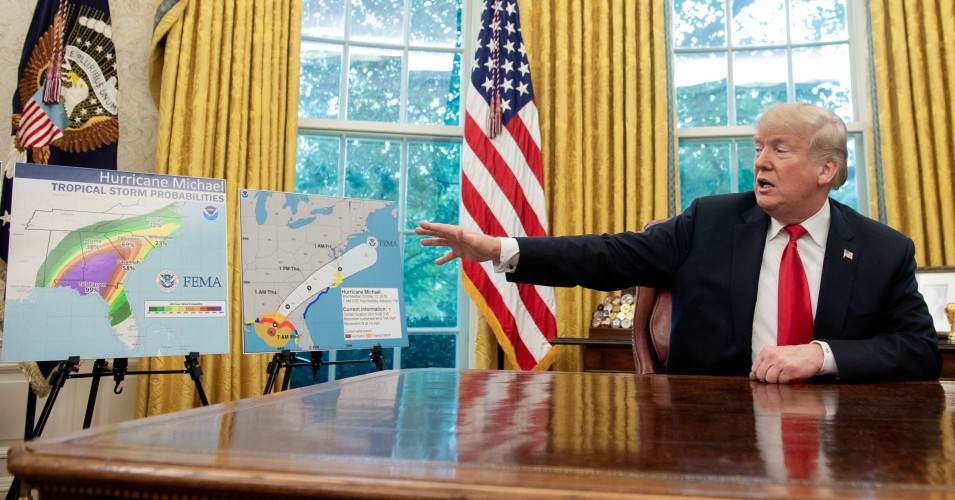 I know the idea of nuking hurricanes is an all around retarded idea, but what would actually happen if we did what Trump proposed and nuked the eye of a hurricane?

President Donald Trump has reportedly suggested dropping nuclear bombs into hurricanes to stop them from causing damage to the US.

According to the news website Axios, Trump suggested the idea during a hurricane briefing at the White House, saying something along the lines of “They start forming off the coast of Africa, as they’re moving across the Atlantic, we drop a bomb inside the eye of the hurricane and it disrupts it. Why can’t we do that?”

The report said people who were in the room when Trump made the suggestion were shocked and thought “What the f—? What do we do with this?” 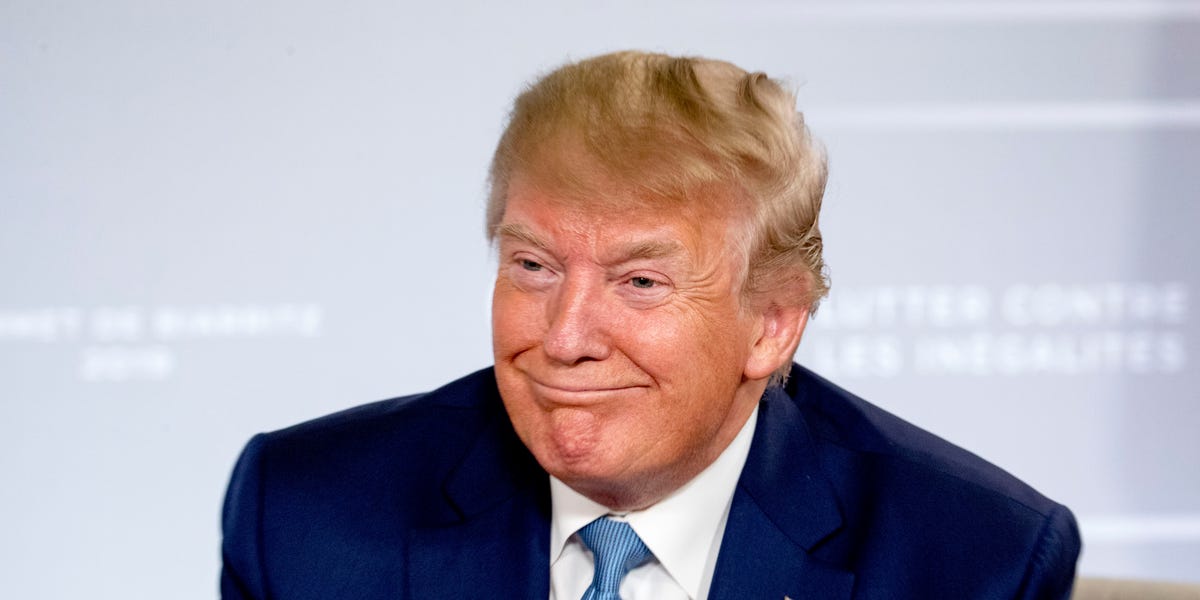 A source told Axios that people in the room when Trump made the suggestion were shocked and thought "What the f---? What do we do with this?"

Sharknado would become a real thing. I say let’s nuke those hurricanes back to the shitholes they came from

Everyone is making such a big deal about Trump possibly saying this. I don’t think that he did say it but even if he did who cares? It’s pretty funny and it’s not like we haven’t had previous presidents say stupid things. I remember a video of Obama who couldn’t get past the word “if” in a sentence - but then again he was the anointed one so he could do no wrong.

I think he did say it and it shows thinking outside of the box.

I’ve wondered why we can’t use bombs to destabilize a hurricane as well. Certainly not NUCLEAR… that would be a disaster. Kripes, we’d probably wind up with some kind of EMP effects.

But, the thing is hurricanes are part of what Mother Nature does. I’m sure there is a reason for them so it is probably best not to try to control Mother Nature.

If we started nuking hurricanes over Central America and Mexico, I’d be good with that.

At what point does his state of mind become a serious problem and require Pence or John Bolton to take over as POTUS?