President called a liar for saying Dems omitted the phrase 'under God' from...

Snopes rated the President’s quote as ‘false.’ They reported that while there were at least two recitations of the Pledge of Allegiance at individual caucus meetings where the phrase, ‘under God,’ were omitted, it was done so unofficially. The DNC did not issue any guidelines forbidding use of the phrase. On the national stage, the phrase, ‘under God,’ was used each night during the recitation of the Pledge.

The President said the phrase was taken out by Democrats deliberately and that is true. It’s disingenuous to say it didn’t happen. These were televised panels and that is where the Democrats let loose and show what they really think and plan to do.

We understand 99.99% of the media forms are anti-Trump and will say and do ANYTHING to discredit him . Snopes is NO different .

For many years UNDER GOD was not a part of the original pledge. IT was added in the fifties. The Pledge of Allegiance of the United States is an expression of allegiance to the flag of the United States and the republic of the United States of America. Such a pledge was first composed, with a text different from the one used at present, by Captain George Thatcher Balch, a Union Army Officer during the Civil War and later a teacher of patriotism in New York City schools. The form of the pledge used today was largely devised by Francis Bellamy in 1892, and formally adopted by Congres Con... 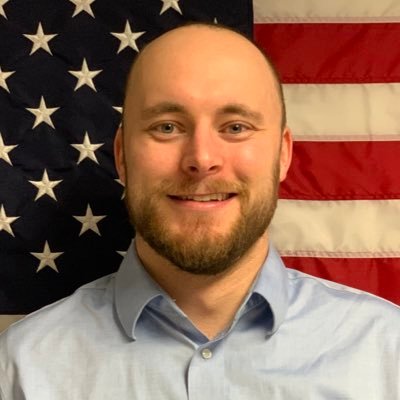