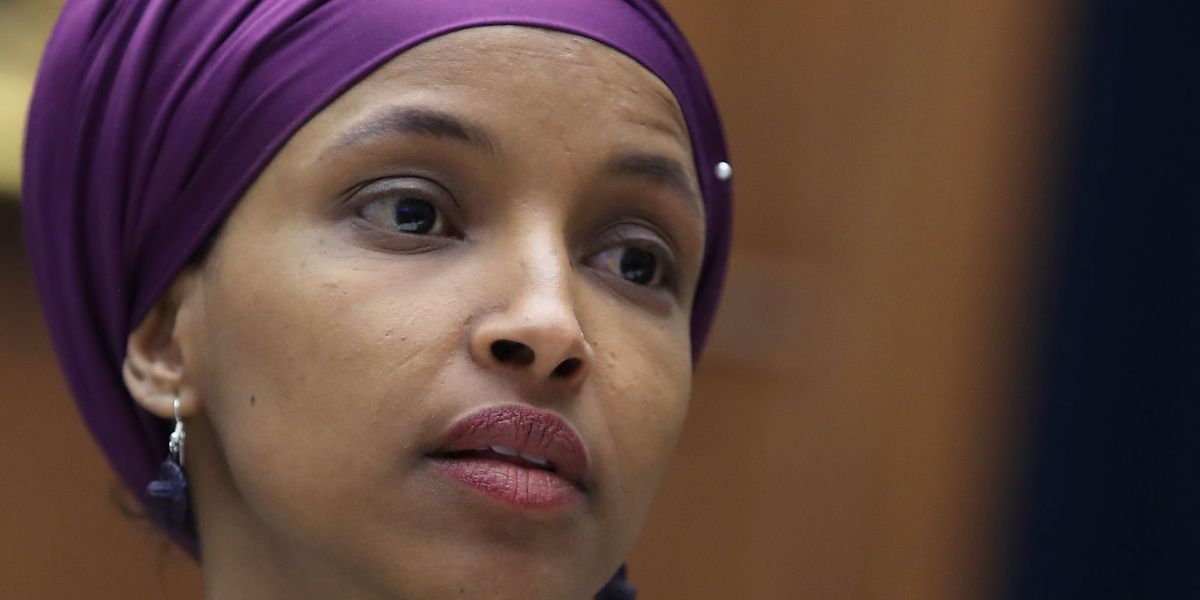 They couldn't even figure out where she got this figure

Rep. Ilhan Omar (D-Minn.) made a claim about the number of deaths from gun violence in the United States and Politifact found the figure severely lacking in truth.

“Gun violence is an epidemic,” Omar tweeted. “Every day on average 500 people die from gun violence. How many more lives will we let gun violence claim?”

Unfortunately for Omar, not only did Politifact find her claim to be overblown and exaggerated, but they couldn’t even decipher where she got the false statistic.

“At 500 per day, that would be 182,500 deaths per year from gun violence in the United States,” wrote Politifact’s Tom Kertscher.

“The actual figure is nowhere near that high,” he added.

According to the federal Centers for Disease Control and Prevention, there were an average of 109 total gun-related deaths per day in 2017, the latest year for which the data are available.

That’s unusual for Politifact to slam a liberal, considering how they lean.

That’s unusual for Politifact to slam a liberal, considering how they lean.

Yep. Politifact is often anything but factual. But even a blind hog can find an acorn once in a while.

They occasionally rough up a democrat to maintain an air of impartiality.

She pulled it right out of her ass and of course she’s, like all of her anti gun cohorts confining suicides, unlawful, and lawful homicides under the guise of “gun violence”.

There’s no data anywhere that shows reducing gun numbers would have any significant effect on suicide rates. Guns may make it quicker and easier but even in countries with very few guns in civilian hands if any at all, we see much higher suicide rates than we have here in the US.