This opinion piece really nails it in terms of what we as Americans are deciding and wanting to be, what our values are about. Read the article first then ask yourself who are you? It’s a perfect contrast of the working class vs. the Neo Marxist collectivist playing the victim class. This article spells it out in clear and concise terms. Know the faces represented here! 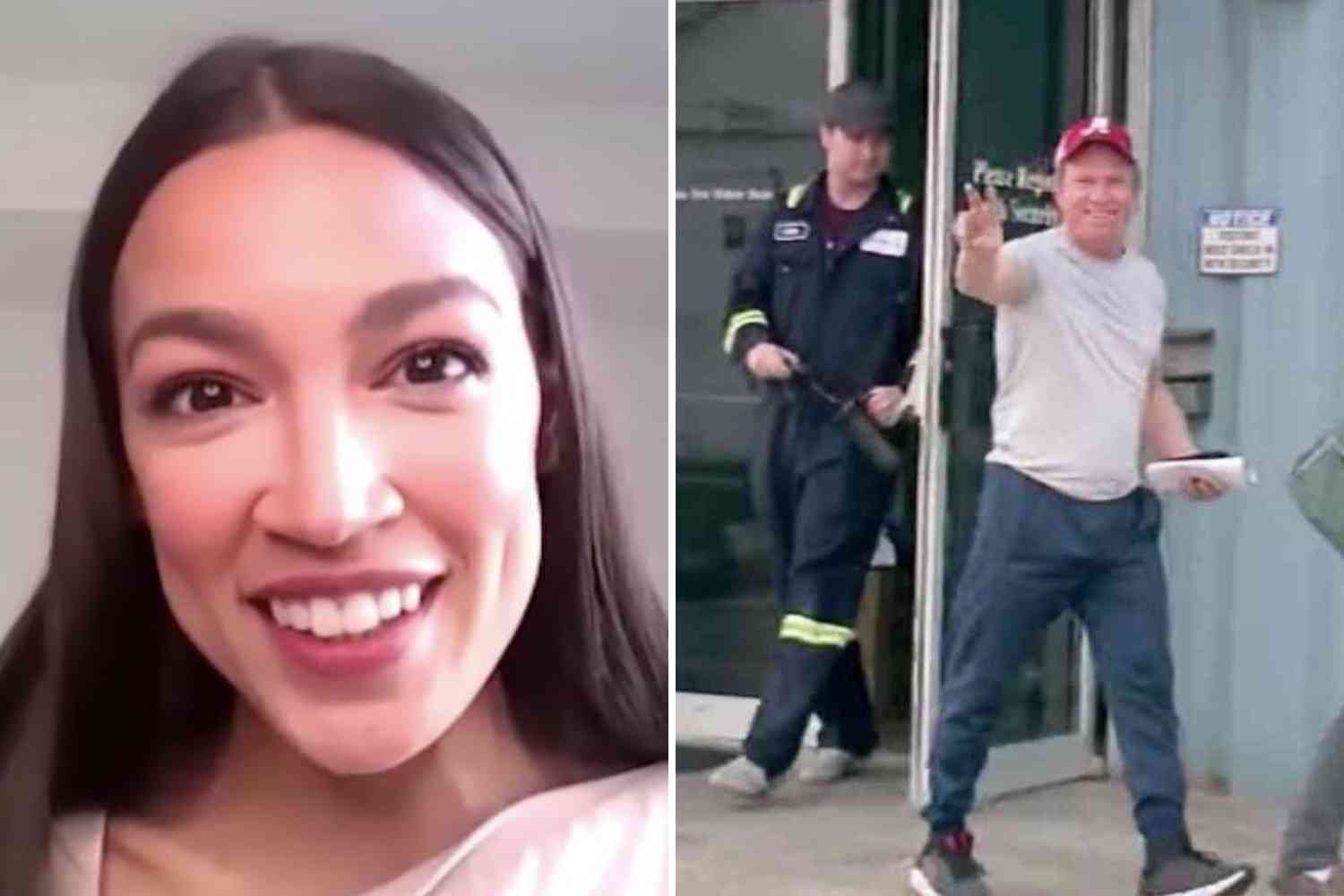 Yesterday we published two seemingly unrelated news articles. Yet the story they tell when placed next to each other and viewed in the same gaze with clear eyes is one every American should hear and ponder.

Easy for the Twit to say as she has a cush job that pays 180K a year.

AOC comes from the philosophy the government must provide so take and take and take ! When jobs were scarce those of character understood the value of having a job to go to, and would do whatever it took to keep the company going . This moron barmaid has no character and she is at the lower end of moral qualities, in essence a hood rat ! When she talks people laugh .

Back to what? To the greatest and most prosperous economic times humans have ever known. The highest wages and the lowest unemployment for all groups. Companies fighting each other to pay people more for their skills and services. The least amount of financial suffering of our lifetimes. An economic situation that should have caused any of us with a modicum of self-awareness, knowledge of history, and honor to say out loud every day, “Thank you, God, for this time in which I live.”

That is if you want to be a “Privilege American”. And there are plenty of her like that.

Yesterday, forty-some men with smiles on their faces clocked out from a month-long shift during which they literally lived in a factory working their fingers to the bone to help their neighbor and provide for their families.

While one do-nothing politician who collects almost 200,000 taxpayer dollars per year sat in her luxury D.C. apartment — complaining.

I don’t believe America was this bad until “The Squad” and Nancy Pelosi came along. They have pretty much “hijacked” the Democratic Party, that it is no longer your Grandpa’s party anymore.
I see this to continue for at least a decade or longer, if they are still around. These folks have nothing better but to demise the true meaning, what it means to be a true American.

The leaders of the DNC must be chugging Pepto Bismal every time they see her with a microphone in front of her. The whole point of screwing Bernie out of the nomination was to hide the fact that the Democrat Party has turned completely insane extremist left field. And Kotex (formerly known as AOC) won’t shut up. Between her idiocy and Pelosi’s idiocy, the RNC just needs to run videos of those two in every ad and the party will sweep the states this fall.

It’s too bad the RNC doesn’t have a backbone and caves to whatever the Democrats want… constantly.

You would hope that Republicans will learn something from President Trump who can take whatever vicious Democrats throw at him and fling it right back at them.