Obama's Former NSC Director is Now China's Lobbyist Telecom which is a Cyber Security Threat to the USA!

All kinds of things are starting to emerge about our own people siding with China’s strategy of trying to get a foothold into the US telecom market which has already been considered a security risk. 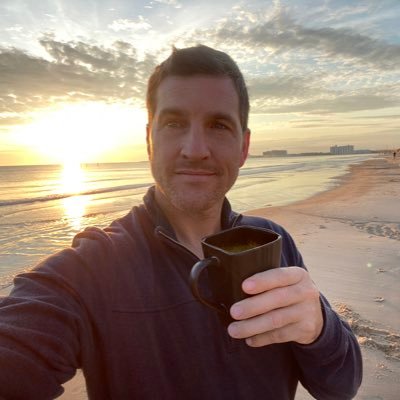 Obama’s National Security Council’s Director of cyber security is now the lobbyist for China’s telecom which is a cyber security threat to 🇺🇸...awesome...🤦‍♂️ twitter.com/lachlan/status…

It was recently revealed in a hearing at the same time Chinese representatives where in Washington to negotiate the US-China trade deal that Huawei was under secret surveillance in which authorities were able to secure a FISA warrant to do so. 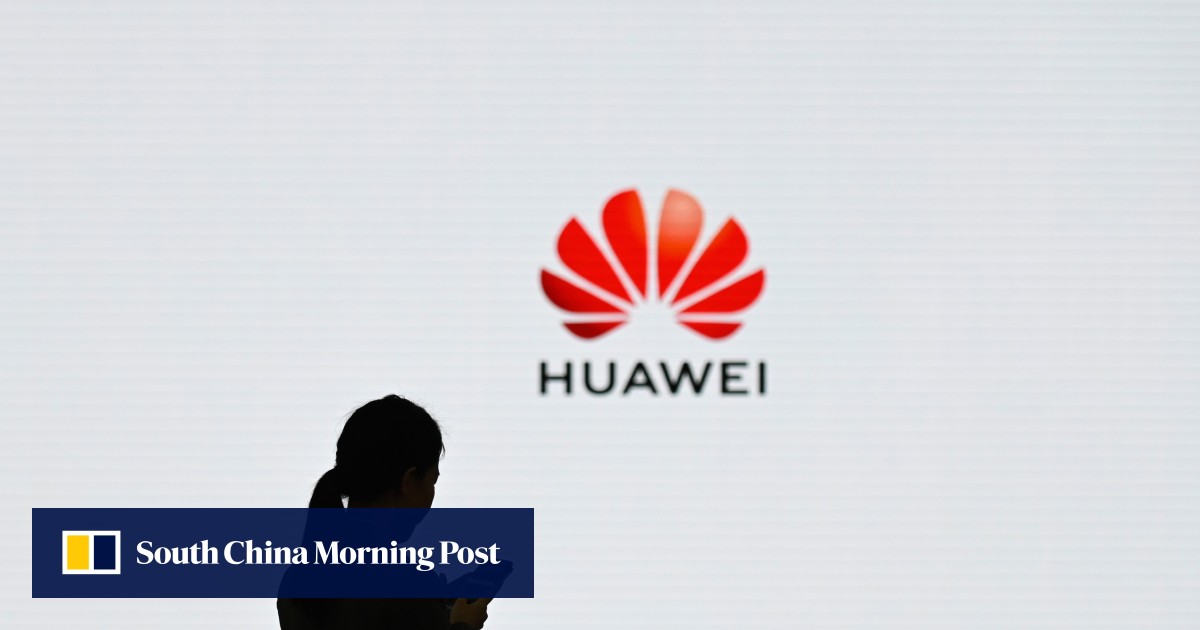 Huawei was under secret US surveillance, US fraud hearing told

US authorities plan to use covertly gathered information in case charging the company with violating Iran sanctions. The US obtained the information via ‘electronic surveillance and physical search’, but gave no details.

Lastly, the recent so called Spy that was caught in Mara-Largo is now revealing a much larger picture in which details such as thumb drives with additional spy tech, money and other suspicious things were found in her hotel room. This is getting sketchier by the day. Lets not mention that Trump has announced that his head of his SS is being replaced. 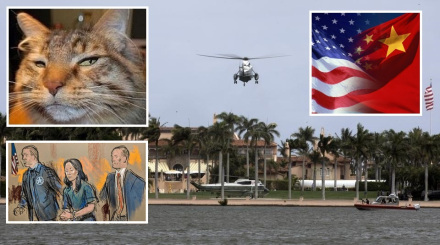 During a bond hearing today prosecutors say the FBI is still investigating whether a 32-year-old Yujing Zhang, the Chinese woman accused of lying to illegally enter President Trump’s Mar-a-La… 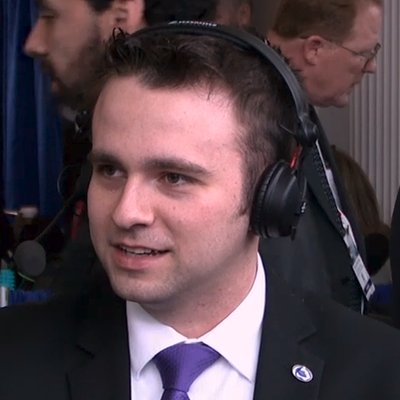 Video: This is bonkers. @CNN's @ShimonPro updating on what was found in the hotel of the Chinese woman who just wanted to use the pool or whatever at Mar-A-Lago -> Over $7,500 in $100 bills, nine USB drives, five sim cards, and a signal detector used to find hidden cameras https://t.co/Rz6yuevcyR

Are we connecting the dots for those of you who remain skeptical?

How will this affect our current relationship with China if she is indeed a spy who was caught?

All Western countries have CCP-PRC “useful idiots”. Legions of them, in every corner of our societies, from finance to politics to media to education. Only they aren’t idiots. They are highly paid (or bribed), venal, amoral touts, all feeding at CCP-PRC’s blood-stained trough.

It’s well known that Chicom’s have very deep pockets. They use interest income from their massive portfolio of U.S. Treasury bonds they own to recruit/buy modern day mercenaries/lobbyists to promote their interests. Subversion at it best. 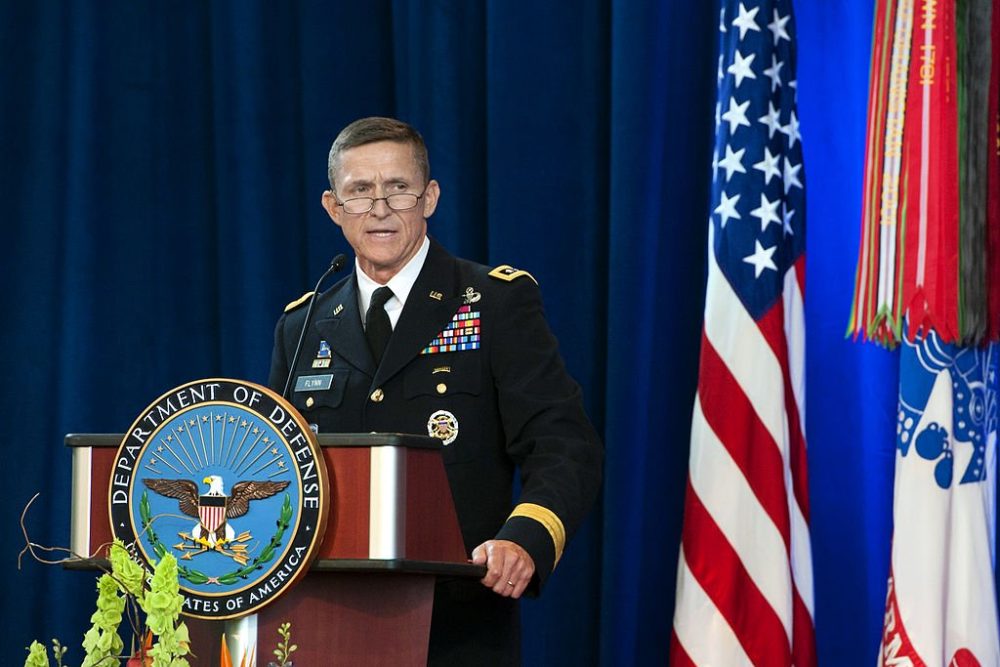 Sally Yates’ Justice Department had no legitimate reason to believe Michael Flynn was either compromised or susceptible to compromise.

t’s well known that Chicom’s have very deep pockets. They use interest income from their massive portfolio of U.S. Treasury bonds they own to recruit/buy modern day mercenaries/lobbyists to promote their interests. Subversion at it best.

Indeed! Those days are coming to an end soon! If you watched the brief video above this comment there are already things being put into motion where not only the CHICOM’s but a host of other countries that have been acting as lobbyists paying bribes to elected officials are going to be exposed. China is the best known secret, and its probably why they decided to risk having a spy break into Mara-Largo to get more info because they know their sources are drying up pretty quickly! MIT being one of the latest to shut down their cooperation with Chinese nationals!