Great read and succinctly articulates the rampant corruption that was within the Obozo administration! When reading this and reflecting on the most poignant aspects of this article, now we begin to see the motives that gave impetus to the entire Mueller and impeachment hoax! It now makes perfect sense as to why the Democrats are desperate to remove Trump from office for they know the time is near that the hunters have now become the hunted and going for the kill is what consumes their fears!

WASHINGTON, DC : Pay to Play corruption in the Obama administration was widespread among top officials, especially Hillary Clinton, John Kerry, and Vice President Joe Biden. Sweetheart deals. Board positions on energy companies. Contributions to “foundations” and overt bribery were the currency of foreign governments and would-be policy influencers alike.

They found rich terrain in the Obama Administration. Usually funneling money through family members or lobbyists. The Hunter Biden scandal involving Burisma Holdings and the Rosemont Seneca equity fund is just the tip of an ever-growing and horribly corrupt iceberg. 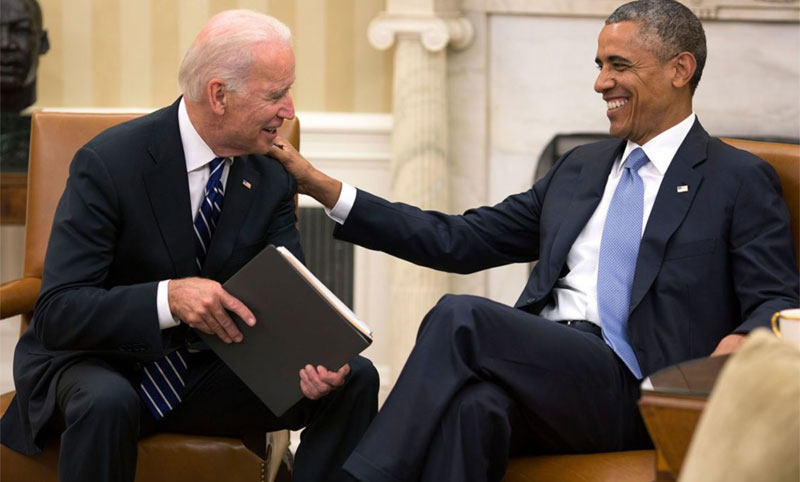 Joe Biden, John Kerry, and Hillary Clinton are at the center of a massive pay for play scheme that permeated every aspect of the Obama Presidency.

Obama’s Administration will go down as the most corrupt in history, no doubt about it.

Roxie, not only is there no consensus on that. The idea is obviously subjective as you need only look at the magnitude of people already stating the same about the Trump administration.

I totally agree! There has been no president in the history of the US that has had more corruption than Obama’s admin! The fact people would even defend him only goes to show the level of cognitive dissonance they have that prevents them from seeing the truth! Before Obama, there was Taft, and Grant who were thought of as the most corrupt in history and now Obama puts them to shame!

Uh no! Again your false equivalency on display all manufactured by your rump wranglers the Democrats!

Obama is the first AA President and the toxic & racist PC culture allowed him to get away with a seditious Administration that will go down in the history books as the most corrupt, as well as possibly making him the last AA President.

It will only “go down in history books” that way written by the likes of Hannity and Lintball. Which of course won’t be history books at all.

GTFU! Your act is getting fking tiresome here!

These indictments need to drop. Traitors need to be served with their sentences. 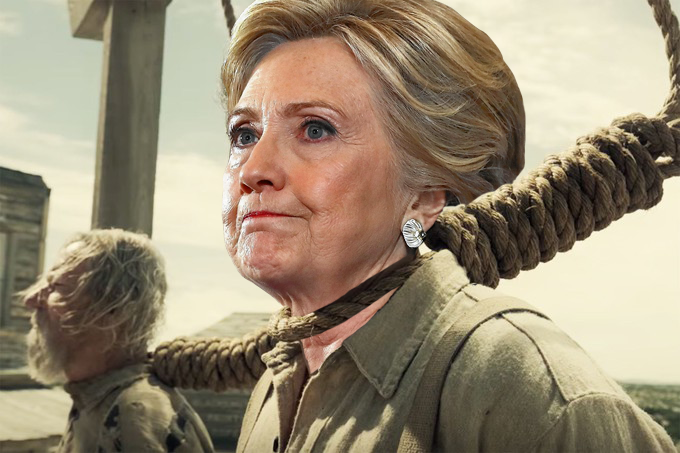 Well tank, given the corruption in the Trump White House and his cabinet, it’s understandable that you guys would keep reaching backwards wanting to prosecute stale claims. Remember, it was the red hat that declared in his second debate with Clinton that if he won the election, she would be in prison. Of course that will NEVER happen…

Have any proof? I hear all sorts of speculation - but even this whole impeachment thing isn’t going anywhere and isn’t even really an impeachment.

Don’t expect proof from a clown who regularly talks out his rectum!

isn’t even really an impeachment.

Well of course it’s not an impeachment. Did somebody claim it to be?

and it’s going some place quick

Um no, the Mueller investigation was a quite lengthy enterprise.

I can’t wait till all of this blows up in the faces of the democrats like the last few times. I’m still pissed that those parasites haven’t paid back all the tax money that wasted on those moronic investigations and hearings into the so called ‘Russian Collusion’ BS.

Well that isn’t so. It revealed ten examples of Trump’s obstruction of justice. But due to a stupid DOJ policy, we don’t prosecute setting presidents. If we did, Clinton, Bush, Obama and Trump would all be sharing a cell playing dominoes…

I’m still pissed that those parasites haven’t paid back all the tax money that wasted on those moronic investigations and hearings into the so called ‘Russian Collusion’ BS.

Are you also pissed about all the money wasted on eight incarnations of the Benghazi investigations that netted not a single indictment, hmmmm?