… and he is one braindead imbecile who deserves all the mocking he gets. 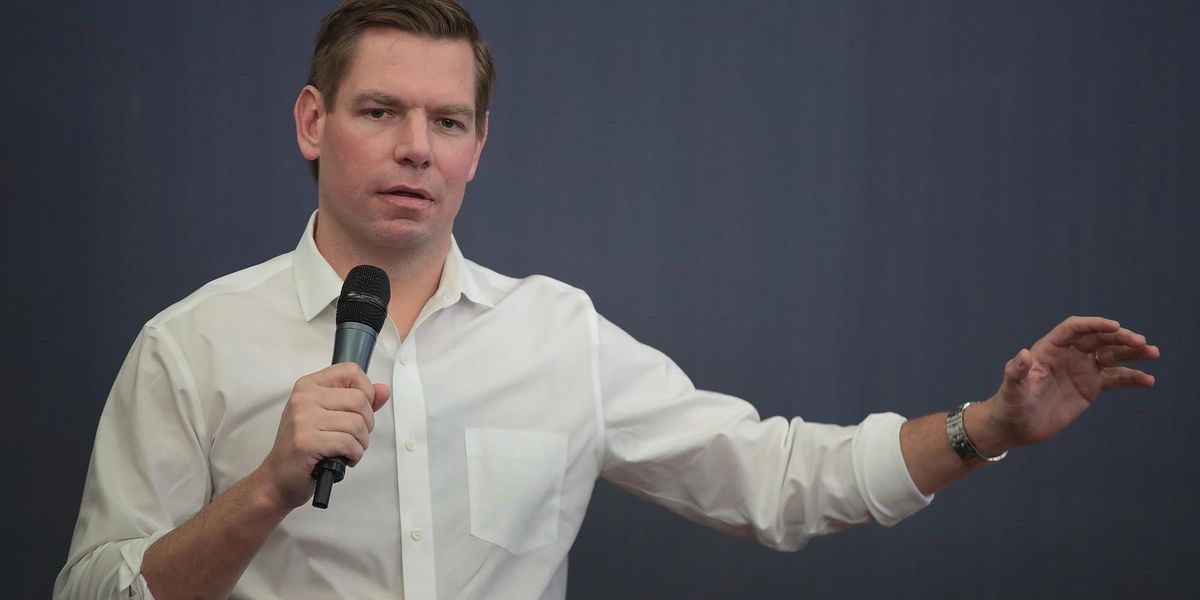 NRA mocks Eric Swalwell over low turnout at his gun control event outside...

Democratic presidential candidate Rep. Eric Swalwell (Calif.) announced a gun control plan outside of the offices of the National Rifle Association, but he faced some ridicule after they tweeted photos of the small size of his audience.

“THIS IS IT!” Swalwell tweeted enthusiastically on Monday. “We’re announcing our comprehensive plan to END GUN VIOLENCE!”

THIS IS IT! We're announcing our comprehensive plan to END GUN VIOLENCE! https://t.co/5XepV7qZIU 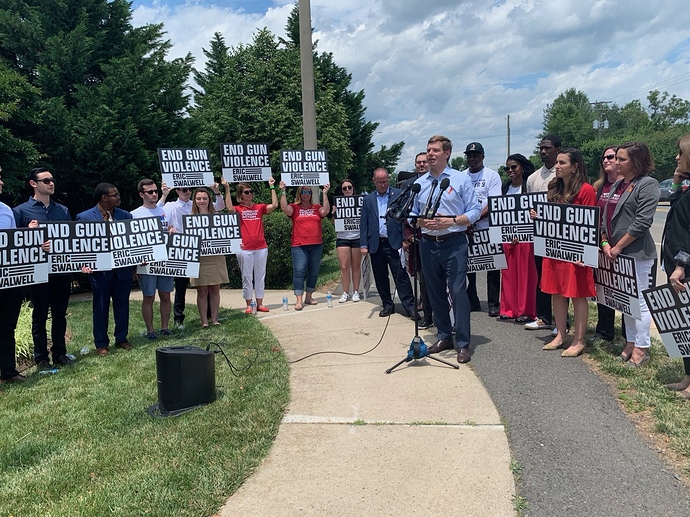 Look! All of presidential candidate Swalwell's supporters came out to our headquarters today. No wonder he is polling at 0%. https://t.co/sFZAishEoC 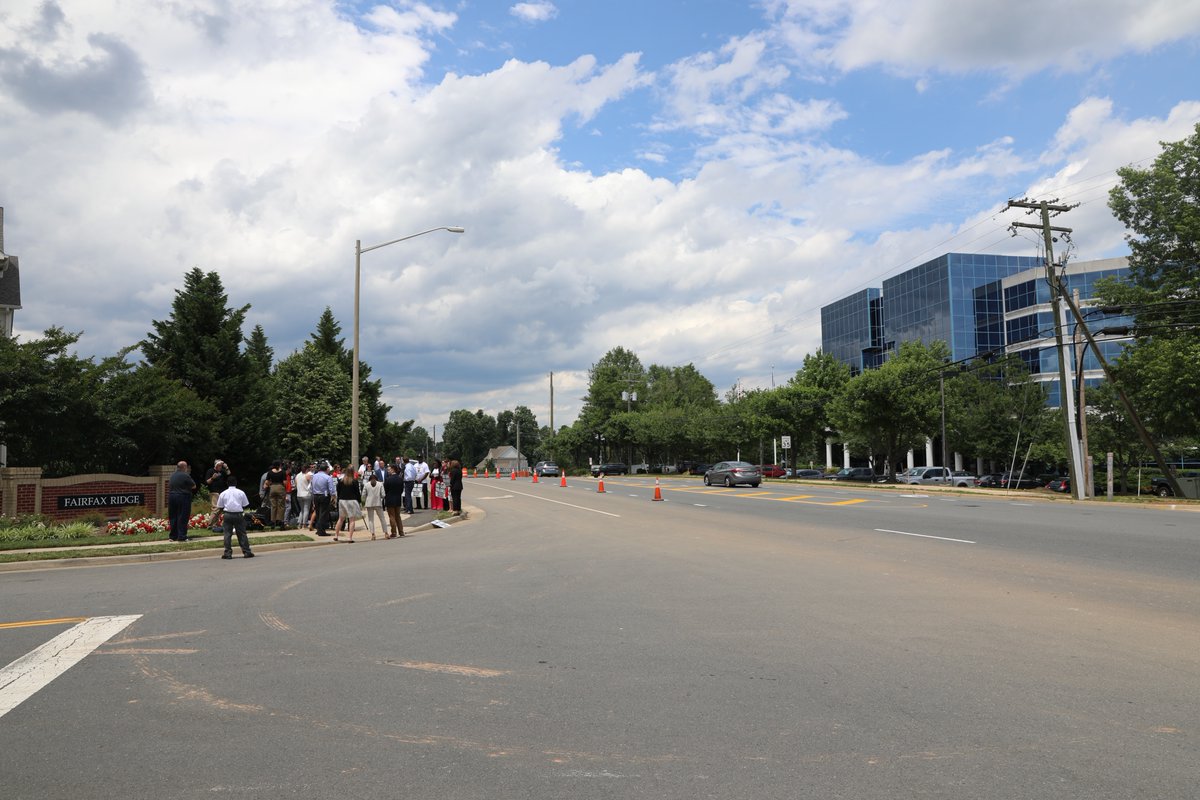 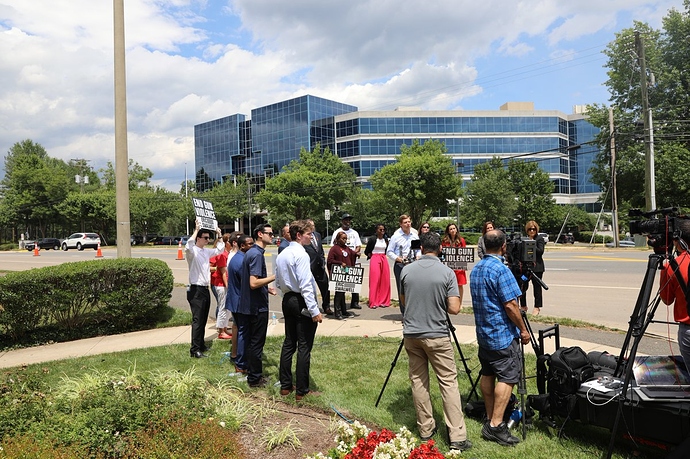 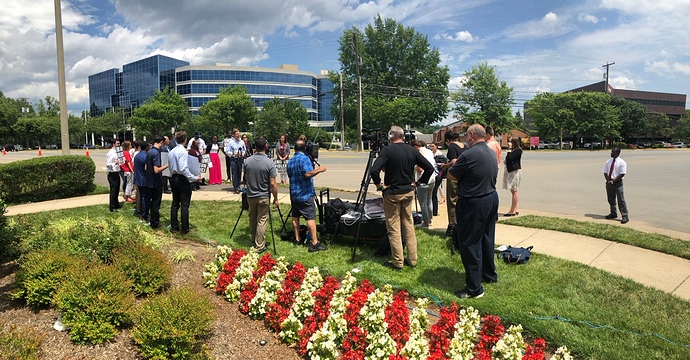