New tapes or digital mp3 files of secret recordings has recently surfaced where New York Times executive editor Dean Baquet accidentally admitting to propagating for two years the entire Russian collusion hoax! I wonder how this will play out in the grander narratives going forward? 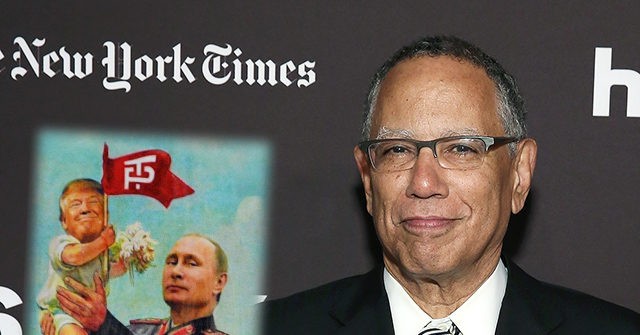 New York Times executive editor Dean Baquet admitted to the that for two years his newspaper was "built" around spreading a hoax. 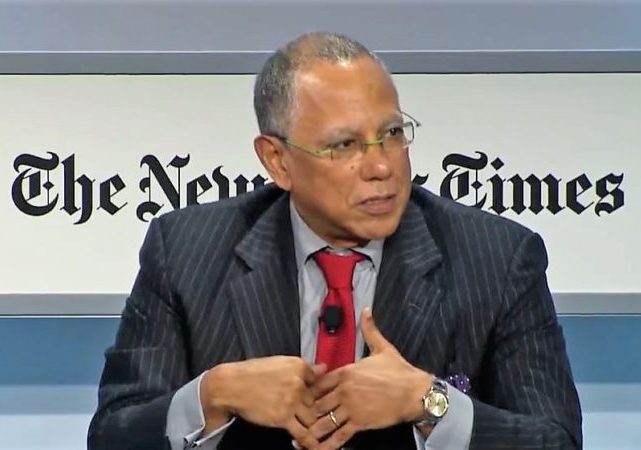 Executive Editor Dean Baquet: "We built our newsroom to cover one story [Russia collusion], and we did it truly well. Now we have to regroup, and shift resources and emphasis to take on a different story [Trump's racism]."

Was the word “hoax” mentioned in his statement. or is he saying that the investigation into Russian interference has borne fruit and it is time to move on?

They are no longer journalists and the NYT is no longer a newspaper, it’s a tabloid rag no better than the National Enquirer. That’s what happens when you center your business and reputation around fake news.

Was the word “hoax”

Nope, this type of dishonesty is perennial.

Or propaganda pincko commie rag! At least the truth is getting out about legacy news media!

The journalism part is dead, as all that is left are Ivy League graduates feeding at the trough of media welfare that live inside bubbles of group think while sipping their limousine lattes and broadcasting garbage created from templates!

Even the left leaning fact check sites tell the truth:

New York Times is Left-Center biased based on word and story selection. They are credible for factual reporting of news with a left leaning editorial bias. 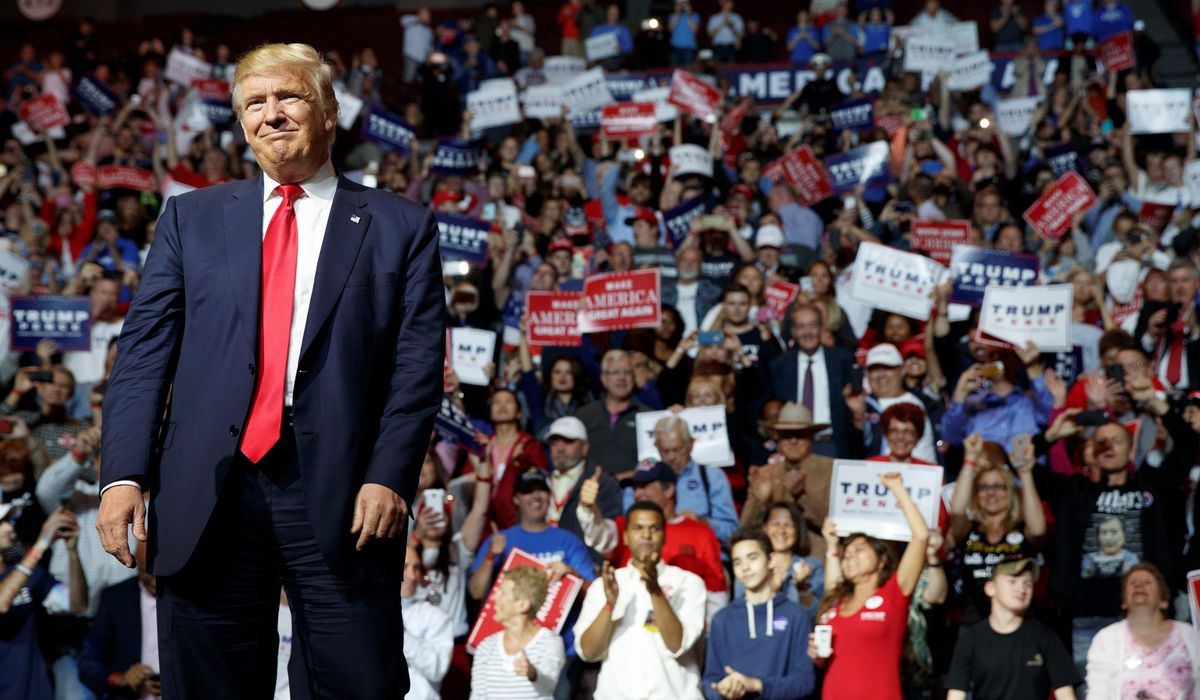 The muckity mucks in the liberal media pshaw the claim like you’ve said the sun rises in the west. Big wigs across the massive media conglomerates repeat the denial until they’re blue in the face: There is no liberal bias in the media, they say.


The New York Times made only 13 Freedom of Information Act requests during former President Barack Obama’s second term, the report notes, citing an analysis of FOIA requests dating back to 2013. The data sets show that The NYT quadrupled that number during the first year of Trump’s presidency, sending 59 FOIA requests to the EPA that year. The paper sent 100 over the course of Trump’s entire first term.

The list is endless and ignored by the progressive left on this site.