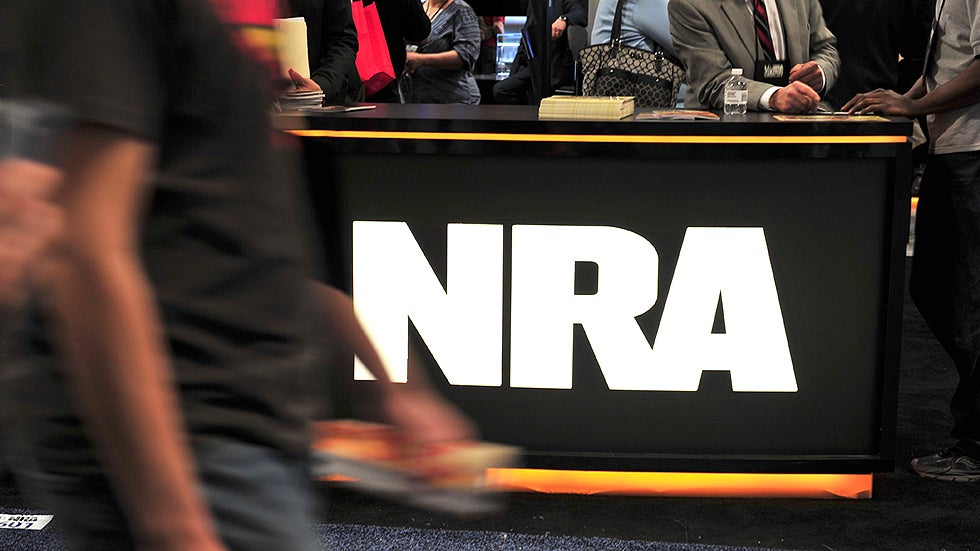 Talking about being ridecules! Using as pretence missmangement and incidental breaches of fiducary protocol, the AG of new York state has brought civil suit in an attempt to have its state charter revoked. WOW! What a cheap shot!

Blacks in power abuse it in a heartbeat !!

What gets me about this is not one mention of the members as being the victims to which such so called corruption is taking place according to this AG hack!. Total power grab and they are not hiding it! This is going to be huge for Trumps Re-election chances! The case if you want to call it that, is so weak, that she will eat her humiliation ten fold. This is the stuff right out of Stalinist Mao playbook! BTW did I mention gun sales are at record highs? 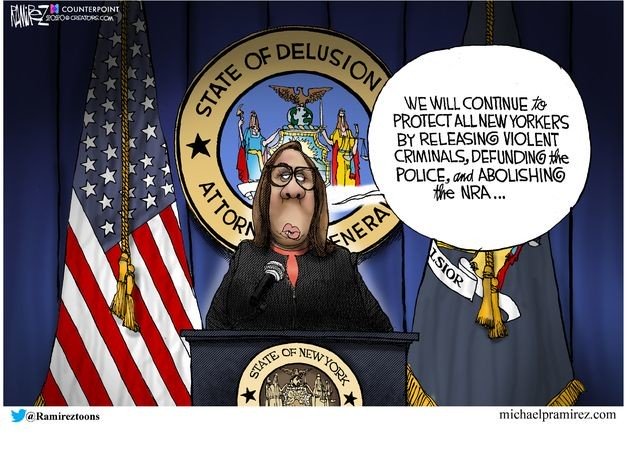 When embezzlement happens in an organization you go after the embezzler, not the entire organization, it’s like members are victimized twice.

Would increase my donations if I had the money

The NRA is useless anyway. They have given up ground on issue after issue. Support GOA!

support the NRA and LaPierre!