Netherlands Police Open Fire on Citizens and Other Uprisings from Around the WORLD!

While everyone is distracted with their meta narratives and collective outrages, the world has caught on fire in other countries where protests against the COVID lock downs and vaccine mandates is raging on and growing by the day!

Scenes from Rotterdam displays the rampage that citizens are now engaged in. IMO, its only a matter of time where this becomes regular occurrence that takes in American cities, that is if 2020 is any indication. 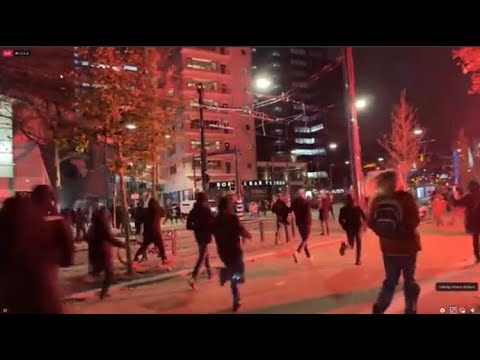 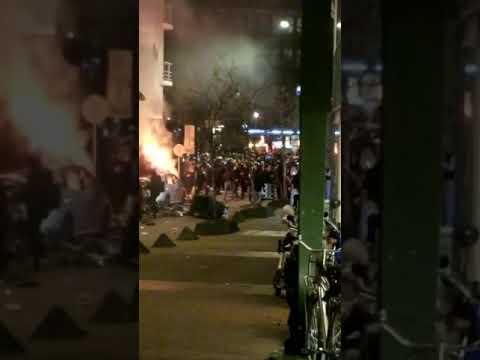 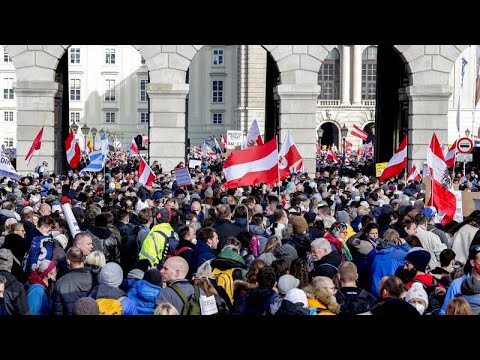 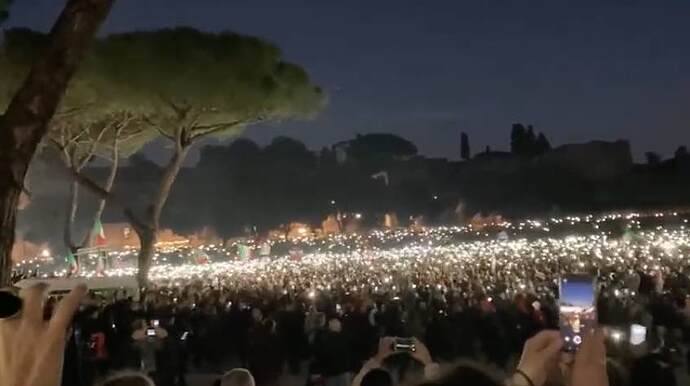 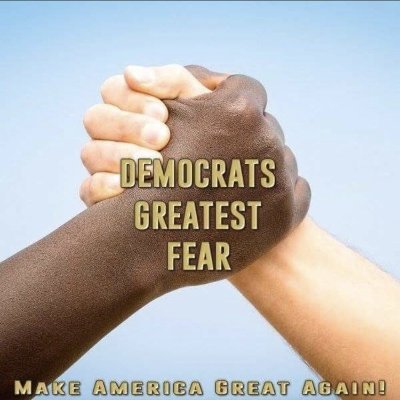 Ammo up good buddies because its coming here too!

Amsterdam and Rotterdam are two of the most liberal places in Europe. Many residents there are not Dutch citizens.

As a avid photographer I at least want to see the flowers in bloom and the windmills before leaving this Earth. I agree about the liberal part and so I would imagine having someone on my 6 is probably a guarded notion when traveling there as an American.

Question: When is the best time such as time of year that is best for photographers to get the most colorful shots? 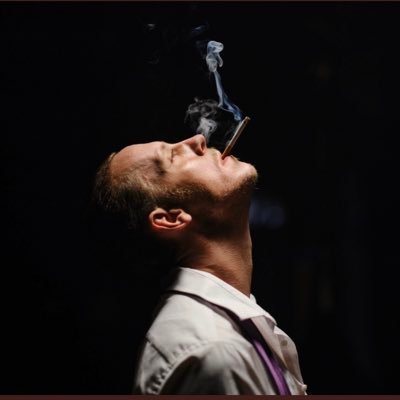 When is the best time such as time of year that is best for photographers to get the most colorful shots?

In Holland? I am talking about the famous Tulip blooms with the windmills! 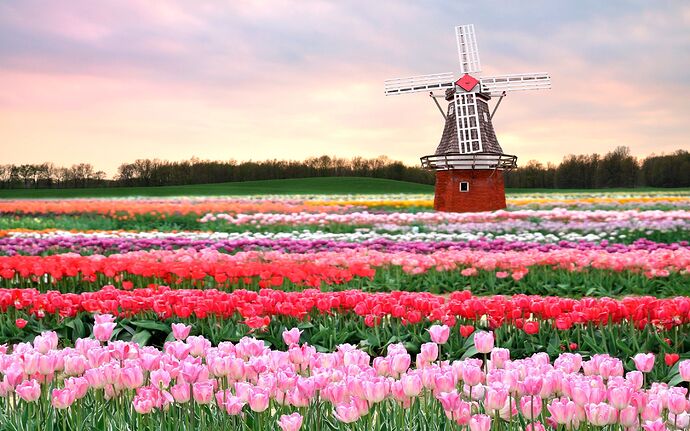 There was a famous tulip mania (crash) in the 17th century. This is only ONE historical view, but you might be interested. 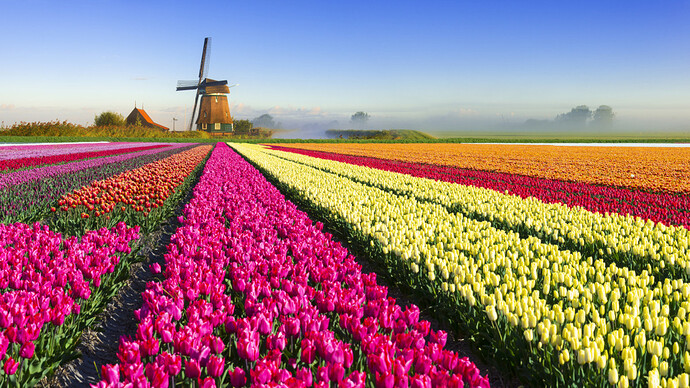 The Real Story Behind the 17th-Century ‘Tulip Mania’ Financial Crash

Funny though how this kind of rioting, attacks on police, burning and property destruction is celebrated here while the same in Seattle and Portland is criticized, further demonstrating the point I often make. here….

In Seattle and Portland (and in other places) Marxists / Zionists rioted and destroyed people’s lives for the sake of communist takeover.

That’s not the case in Holland.

Grievances Didge, doesn’t matter but in the case of Seattle and Portland they were sparked by the murder by police of George Floyd……

These European rioters that are attacking police and destroying public and private property have a grievance too, they don’t want to wear masks and their pissed that they have to have a Covid pass to visit a restaurant or bar.

My point is that this rebellion, violence and criminal activity is being celebrated by some because they agree with the the rioters committing the crimes……

So I’m satisfied you see the hypocrisy here.

First of all, that George Floyd show.
Real George Floyd died years before the fake media theatrics were played by actors.

Secondly, there is no need for people to wear masks. It’s all theatrics.
Covid pass or vax passport or whatever it’s called is total nonsense. People have a right to protest against such meaningless measures.

As for the violence in Holland, I mentioned that Amsterdam and Rotterdam are hotbeds of illegal (They don’t use this term in Europe) immigrants, or so-called refugees who have zero respect for the European culture and civilization.

The destruction of some cities on the Left Coast of the US last year similarly was instigated and perpetrated by Marxists / Zionists who want to destroy America as you know it. I live across the ocean, which permits me to get the bigger picture.

The point is that either it’s ok for people to riot and commit crimes in the expression of their grievances, or it’s NOT…….

500,000 people! Wow! That is a lot of people showing up in mass demonstrations in Melbourne You can’t compare the riots in Seattle / Portland with protests in Europe and Australia.

They are as different as apples and oranges.

The riots in Seattle / Portland were instigated and paid for (by the usual suspects) with the intention to destroy people’s lives.

Protests in Europe and Australia were organized spontaneously to protect the lives of the average citizens.

If you saw my post yesterday about why American citizens are on a collision course to confront the US Government with a Civil war, I pretty much laid out clearly that the FBI is aiding and funding ANTIFA while going after people who are involved with grass roots effort movements against school boards and election fraud Issues. This was in relation to “America’s Mom” a organization that has taken the country by storm particularly with parents who are against CRT, and the FBI raid conducted on its founder’s home has ignited further outrage in what is apparent a weaponization of the FBI to go after political adversaries. As the article suggests the FBI can easily go after and stop ANTIFA members in Portland and Seattle, but they choose not to. Why would they if they are funding and enabling them to create chaos and destruction?

It’s OK to express gievance- it’s never OK to destroy property or attack police. Never. The left has cherry picked MLK’s Riots ‘are the voice of the unheard’ to justify every riot by shtifaced Antifa squads bused into cities across the country.
At some point it would be great if Blacks figured out that career criminals are not heroes because they die resisting arrest.