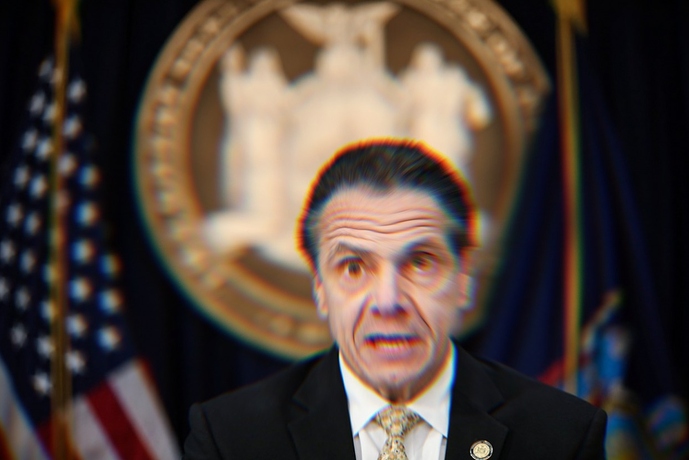 The bill, which Cuomo had been expected to OK, requires New York officials to release tax returns of public officials that have been requested by “congressional tax-related committees” that have cited “specified and legitimate legislative purpose” in seeking them.

“This bill gives Congress the ability to fulfill its Constitutional responsibilities, strengthen our democratic system and ensure that no one is above the law,” Cuomo, a Democrat, said in a statement. “Tax secrecy is paramount — the exception being for bona fide investigative and law enforcement purposes.”

“We will respond to this as appropriate,” he added.

The tax bill, which was passed weeks ago by the Democratically controlled state Legislature, makes it easier for New York to turn over the state tax returns of certain public office-holders, along with entities those people control or have a large stake in, that are requested by the leaders of the three congressional tax-writing committees.

“It’s a momentous day for transparency in government, especially when it comes to holding elected officials more accountable,” David Buchwald, a state Assemblyman who sponsored the legislation, told NBC News.

The laws in place prior to Cuomo’s signing of the bill generally bar the release of tax returns, and the congressional panels — the House Ways and Means Committee, the Senate Finance Committee, and the Joint Committee on Taxation — could file a request with the state only after efforts to gain access to federal tax filings through the Treasury Department had failed.

“It underscores the principle of our democracy that nobody, not even the president of the United States, is above the law,” state Sen. Brad Hoylman, another sponsor of the legislation, said.

“I also believe that New York has a unique role and responsibility in this constitutional showdown between Congress and the president over his taxes given that we’re Trump’s home state, we can help potentially avert a constitutional crisis if the House Ways and Means Committee wishes to avail itself of this new law,” he added.

The bill is seen as a clear shot at the president, who has refused to release his tax returns. But it’s been met with resistance from the one Democrat who could actually utilize it.

House Ways and Means Chairman Richard Neal, D-Mass., said he won’t request the state returns because he feels doing so would harm his efforts at obtaining Trump’s federal returns. Last week, Neal sued the IRS and the Treasury Department for those federal returns.

Hoylman said the state Legislature has “given Congress a constitutional escape hatch should they not want to wait for the federal court case and its appeals process to be finalized, which potentially could take months to years.”

“But, I leave it to the wisdom of the congressional tax committees to determine how they’re going to utilize this legislation, if they are at all,” he added.

Neal did not immediately respond to a request for comment from NBC News.

Opponents of the legislation criticized it as “political,” with one Republican assemblyman, Doug Smith, saying in May as the legislation was being debated that lawmakers were “using this body as a weapon against” Trump.

Meanwhile, Cuomo could act soon on another bill that is aimed at Trump.

That legislation would allow state prosecutors to pursue charges against certain people even if they had received a presidential pardon. Trump has spoken about the possibility of pardoning those accused or convicted of crimes stemming from former special counsel Robert Mueller’s investigation. 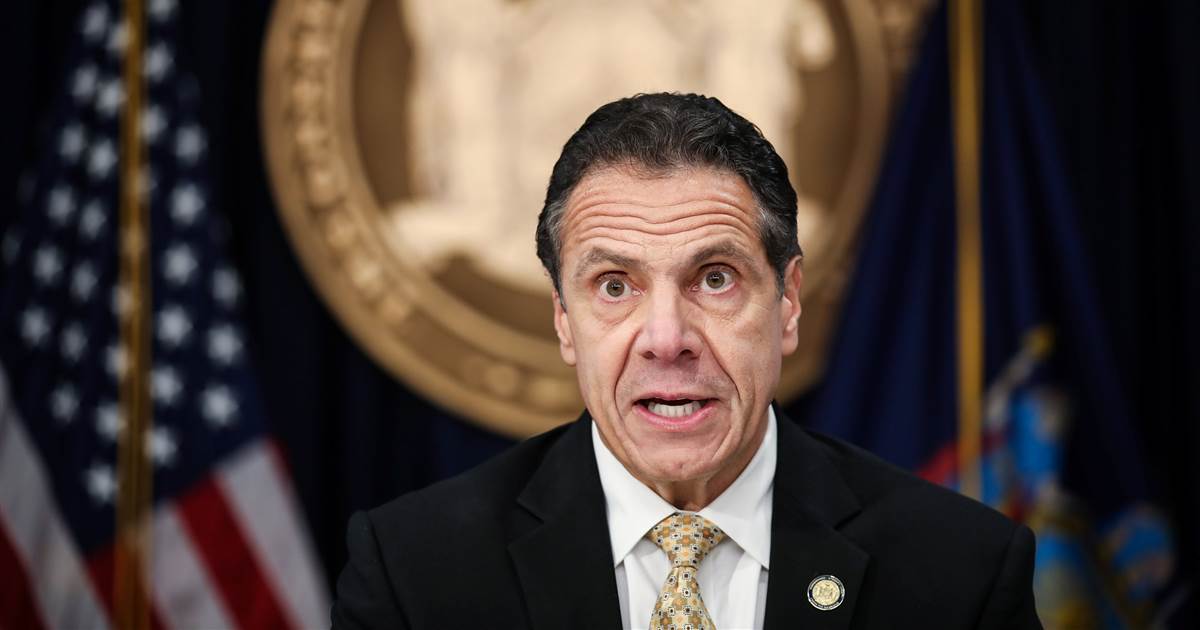 The measure ensures that "no one is above the law," the governor said in a statement.

This shows everyone just how retarded Democrats are. Congress doesn’t need this. Congress can already access to President Trump’s tax returns. All they need to do is show probable cause and they can get a warrant through the Judicial branch. The problem is - there is no probable cause. This is a witch hunt, and they want the tax returns so they can release dirt into the public ahead of the 2020 election.

Let’s sign a bill that discloses the details of every TAXPAYER funded “sexual indiscretion” payoff made by Congress. I couldn’t care less about the state taxes of a private citizen.

What a bunch of idiots. Did they forget that President Trump is a NYC billionaire? His businesses no doubt help the entire city and the state. NY should be ashamed of dealing with a taxpayer they don’t like this way. I hope President Trump and his family cut ties with that evil state once and for all. They should move all of their business down south where they will be appreciated and where good people will be honored to work hard at their businesses.

They don’t care about that. That city has enough billionaires and multinational corporations that Trump isn’t really a factor. To your point though, that’s exactly why Trump should move somewhere that his business will be appreciated.

Cuomo is governor of my state. What an asshole!

You would think Cuomo had more important things to worry about.

We upstate New Yorkers are not like the scum in the city… and in a few pockets of mental illness in the state, like Ithaca. We just dont have the numbers.

But look… here is some hope.

If your tax returns were released into public, would it be dirt that was being released.

Why not make this real easy and just have Trump release them as other presidents have, even when they’ve been under audit???

We all know that Trump would accuse someone of having something to hide by not doing so. 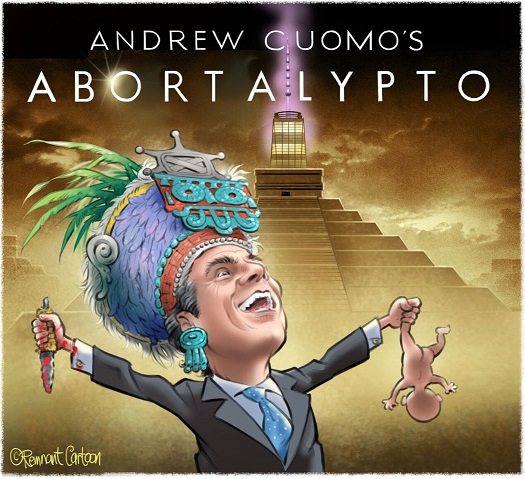