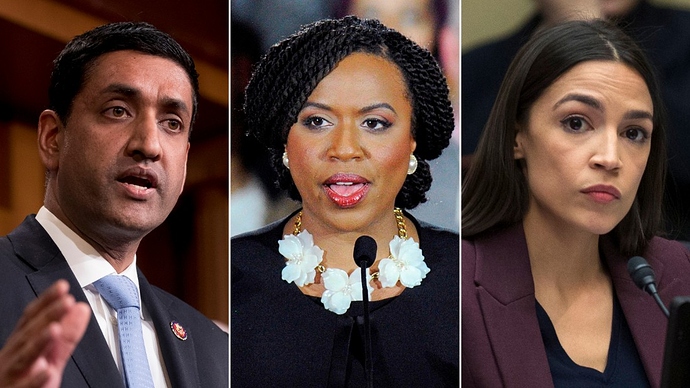 Three progressive House Democrats who won their seats by challenging Democratic incumbents are rebuking a new rule by the Democratic Congressional Campaign Committee that prohibits the organization from conducting business with "political vendors"...

It was and is a bad idea to try to stave off primary challenges by threatening companies that might help challengers run effective primary campaigns. After all, if constituents are happy with their representatives, if they believe they are well-represented, a primary challenge is likely to fail. To me it seems that the solution is not to try to undermine a challenge, but to prevent a challenge by taking positions that your constituents like and engaging in sufficient outreach that they remember who you are.

I don’t support hard-and-fast rules for putting politicians out to pasture, such as term limits. But sometimes a well-established politician will make a claim or statement that, to me, suggests that we need more primary challenges. Because this should not be the story of the Democratic Party: 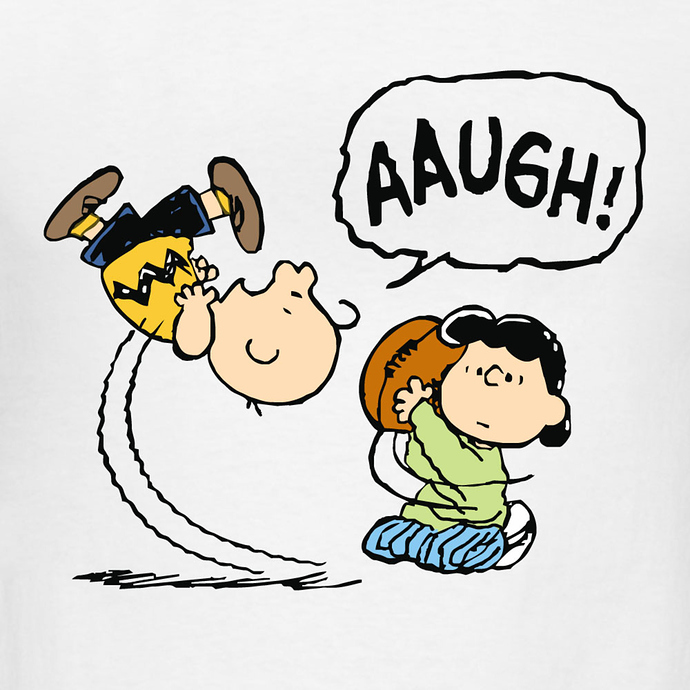 Senate Republicans went “nuclear” Wednesday: In a party-line vote, Mitch McConnell’s caucus changed the upper chamber’s rules, so as to maximize the number of judges Donald Trump will get to appoint, and minimize the Democratic Party’s say over who those judges will be.

Specifically, Republicans slashed the minimum time between ending debate over a district court (or Executive branch) nominee from 30 hours to two. Before the rule change, Trump was already handing out lifelong judgeships to reactionary lawyers at a historic pace. Thanks, in part, to McConnell’s tireless obstruction of Barack Obama’s judicial nominees, Trump has already put more than 90 judges on the federal courts. Now, he’s poised to handpick another 128 (or so) before his first term is through.

And if Democratic senator Michael Bennet had his way, that number would be even higher… 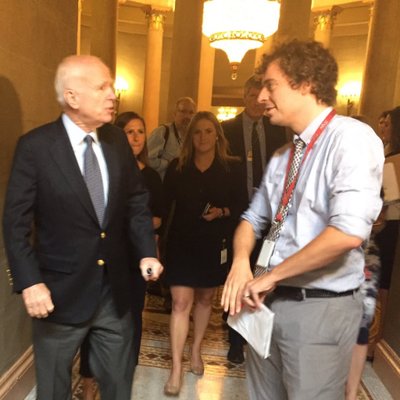 "I apologize for that vote. I share some responsibility for where we find ourselves today," Bennet says of supporting killing the 60-vote requirement in 2013 on most nominees

Notably, Bennet is not alone in this position. It actually might be the consensus view of Chuck Schumer’s caucus. The Minority Leader himself has said that he regrets going nuclear in 2013. “I argued against it at the time,” Schumer explained in 2017. “I said both for Supreme Court and in Cabinet should be 60 because on such important positions there should be some degree of bipartisanship. I won on Supreme Court, lost on Cabinet. But it’s what we have to live with now.”

Again, this contention is only coherent if we stipulate that Senate Republicans would have dutifully honored the Democrats’ right to filibuster judges — even if it meant sacrificing a once-in-a-generation opportunity to reshape the Judicial branch in the conservative movement’s image — so long as Harry Reid had held his fire six years ago. If we don’t make this assumption, then the only thing Democrats would have accomplished by preserving the judicial filibuster in 2013 would have been to help McConnell keep even more judgeships open for Donald Trump.

And that assumption is, of course, insane. McConnell’s contempt for fair play and commitment to consolidating his party’s power are not secrets. The man wears his bad faith on his sleeve. This is the guy who said publicly in 2010 that the congressional GOP had to prioritize undermining Barack Obama over all policy goals. He’s the man who raged about the irresponsibility of Obama’s fiscal stimulus — in the depths of historic recession — then championed Trump’s deficit-financed tax cuts in the middle of years-long expansion. The one who refused to grant Merrick Garland a single hearing, citing a Democratic precedent for nullifying Supreme Court appointments in a presidential election year that did not exist .

Anybody who trusts McConnell to act in good faith or believes McConnell will adhere to governmental institutions and norms even if that means foregoing a political opportunity, anybody who truly believes that we did not give Lucy that one more chance to hold the football while we ran in for the kick, should be primaried. I can understand why a politician might make statements of that type if sitting on a razor-thin margin, but Bennet beat the Republican in his last Senate race by 5.7%.

Lol, Harry Reid , Democrat, was majority leader in 2013 when they first invoked the nuclear option…who writes this crap…now they regret it that the shoe is on the other foot. I hope McConnell buries it all the way in.

Why is it that they always seem to forget that? Maybe it’s because the news doesn’t really terrible job of keeping score lately, but this is not something they can put on Republicans.