It looks like Omar is facing increasing pressure from her own state and will be forced to answer for her crimes! 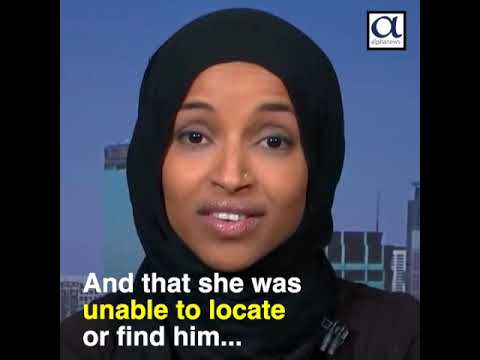 Then there is this as the pres is now seeking her out! This is not good for her! Sadly with her district she’ll probably be reelected even if she’s sitting in prison.

Omar’s district in Minnesota has the highest recruitment of terrorists in the country.

It’s as if she never left Somalia… and will never assimilate. She should be locked up on that alone!

How long until Omar straps a bomb onto herself and walks into Congress?

Never gonna happen…she doesn’t wanna blow up Congress she wants to fill it with mudslimes.

Omar represents America’s Somalian Muslim district. Everything she says represents those people. That is the job of a Rep. Omar is a great reason why refugees should not be permanent citizens. They should go back to rebuild their countries.

Look at Sweden now, and look back at Minnesota. I see people like to blame ■■■■ for somehow being behind all this, but from what I’m seeing this just seems to be something wrong about Swedes themselves.

When Western Europe burns to the ground as a result of their own suicidal policies, Eastern Europe and the USA should not accept a single “refugee” of any ethnicity from that region. Because the one thing that’s worse than importing piggybacking opportunists from poor countries is importing literal soyboy nation wreckers who made their own bed but refuses to lie in it

I hope the Nation of Islam, Rev Al and BLM don’t show up at the Reps home.