Meanwhile in the Netherlands, Prime Minister Mark Rutte gets Embarrassed!

I really wished we had more like this guy within our own political system. Of course recent calling out of Chuck Schummer by Tom Cotton is merely just politics, but when cleverly being exposed as a liar and a con man such as what a new Member of Parliament named Gideon van Meijeren did then that takes it to a newer level.

This is the asshat Prime minister Rutte (below) who loves him some Klauss Schwaab and gaslights to promote the ideology being advocated on the World economic Forum by Klauss propping up Technocracy and an end to personal ownership. 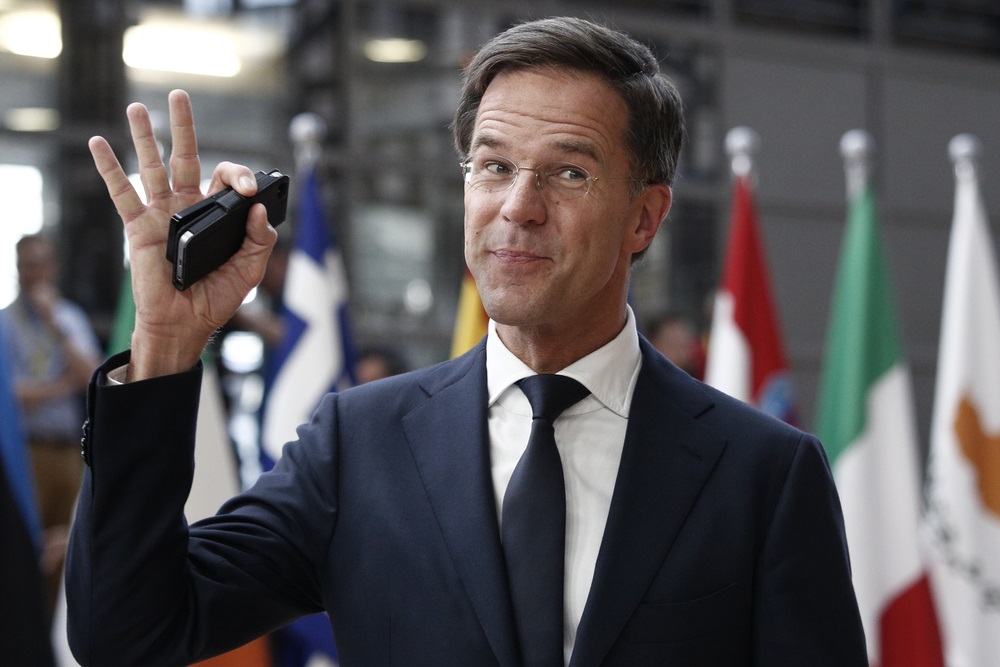 This video is making its rounds on social media, its pretty hilarious whenever people like the Prime minister of the Netherlands gets pretty embarrassed as the entire world now gets to see and once seen can not be unseen. 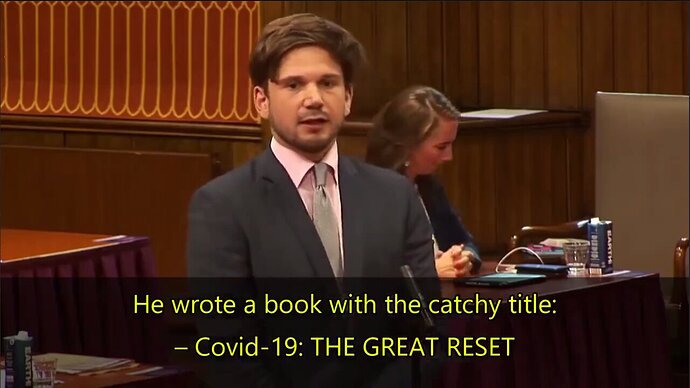 Some tidbits from Sundance over at CTH

In the Netherlands the typically high-brow, polite and social society has been a little shocked at how the Dutch proles have begun to express anger toward the totalitarian dictates of the professional political class.

Amid this class-driven über-sensitive social fabric, Dutch Prime Minister Mark Rutte is now in the tenuous position of holding a governmental system together with a coalition of disparate leftist groups who are, well, a little eclectic all things considered.

As noted recently “ One of the biggest challenges for the new government is the rise in public mistrust and anger towards politics and politicians. The Netherlands has seen some of Europe’s biggest opposition and protests against government COVID-19 policy. Many Dutch lawmakers say they don’t feel safe. Some of them now have to be protected by police around the clock – a shock in a country where ministers often ride bicycles rather than use their official cars.” (link)

The land of skinny pant beta males has, as the most sensitive progressives would expect, put women into all of the systems of government to showcase their civic investment and high-minded multicultural progress. The Netherlands is the type of place where Davos attendees feel comfy sipping filtered dew from the petals of spring tulips and discussing the best way to save the planet from the scourge of the shallow working class. Okay, so that’s the context…