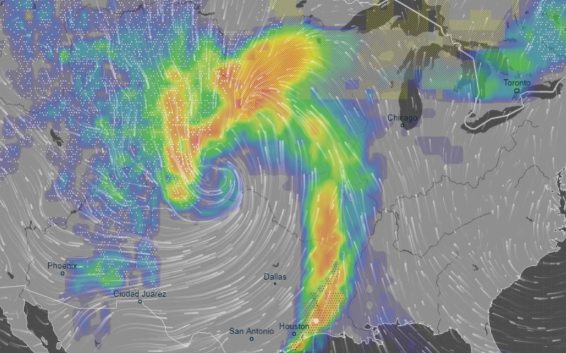 A few days ago, there was a bizarre weather anomaly, which the media is calling a ‘Bomb Blizzard’… 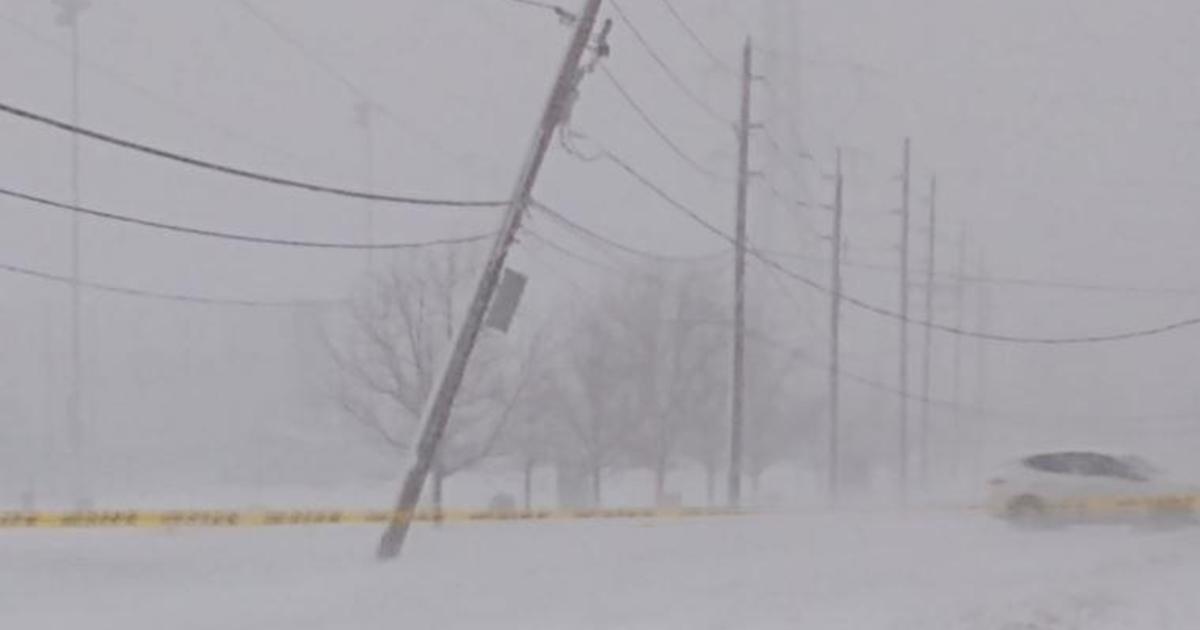 before I tell you the strange circumstances revolving the weather anomaly, let me Begin by telling you that right now Nebraska and middle America are completely flooded, with lots and lots of people missing. What’s really strange is that Nebraska is wide open and flat, but somehow there is flooding that reaches over the tops of buildings… 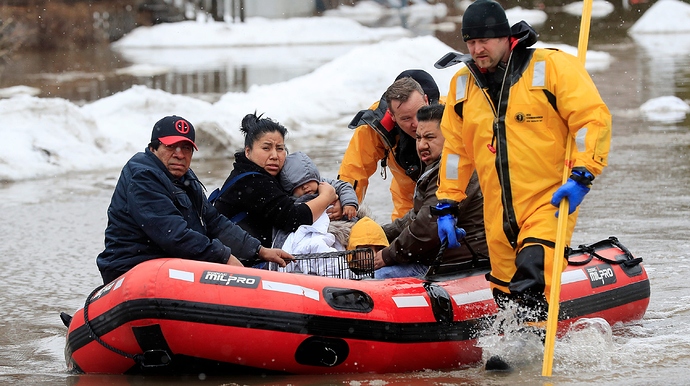 At least one man is dead, two others are missing and hundreds are in temporary shelters amid the worst flooding in Nebraska in 50 years.

Our demonic treasonous government is using the Trillions they got from the recent budget KILLING more Americans off via chemtrails & HAARP weather warfare!!! Hey, they can’t grab the guns, right? Why not flush away everything and kill some of us off then!? DESPOTS!!

This particular weather system was unlike any seen before. I saw a map of the jet stream and wind currents across the entire United States, and from all four corners, the winds were being pulled into the center of the country, and that’s where a giant whirlpool vortex was located.

There were absolutely no normal jet stream wind currents, and all of the wind was being pulled directly into the center of America.

Imagine a gigantic whirlpool made out of air.

This just in! Home Of Strategic Command And Some Of The USAF’s Most Prized Aircraft Is Flooding

It looks like at least five planes were left at the base—four RC-135s and an E-4B. Even the fuel storage facilities and satcom array areas are under water.

Anyway, I will repeat in these storms are supposed to generate out of Trinidad Colorado, not New Mexico and then form over Kansas. I have been watching this for weeks as the readers know, and I can tell you that the Arctic jet is returning next week……….but the temperatures are going to be in the 40’s now and not 20 below. I told you that the sun is killing HAARP and this last genocide storm is all the smoke that the Weather Mods can generate. Going to flood like Noah, but who cares about that shit when you got leg alerts in South Dakota.

The bombogenesis will detonate over Central Plains and bring almost every weather hazard possible at once. Severe thunderstorms are expected to hit south Texas to eastern Nebraska on Wednesday, which includes the potential for tornadoes.

The sooner the US economy completely collapses, the better.

Yeah sorry, this is quite a leap to believe based on the cited sources. Would be nice if you can Explain specifically what HHARP is doing in scientific terms. Doing more research on this, and their research history has me questioning this. I’ll give you the benefit of the doubt expecting a better explanation how this is possible along scientific terms.

This is called spring in Midwest. Been happening since last ice age. No weather reports available from then until quite recently, so pretty damn disingenuous to imply somehow things are getting any worse. I guess the MILLIONS more people living on or near water has nothing to do with the increase in weather related death. So…just sayn

As usual you will get crickets!