MASSIVE Breakthrough In 9/11 Investigation! - Must WATCH

Today the event that defined the United States’ foreign policy in the 21st century, and heralded the destruction of whole countries, turns 18. The events of September 11, 2001 remains etched into the memories of Americans and many others, as a...

No, that would be nobody but fools and conspiracy nuts.

but fools and conspiracy nuts.

and the experts who expose it as false are called “conspiracy theorists” by people too stupid and uninformed to carry their books.

Not only are you a TotalWankeR you are also too stupid for anyone to take your posts seriously.

This is more “impossible” than hitting the Twin Towers.
What happened to lamp posts etc., which were between the building and the street.

There was a woman who was working in a room right next door with her child. When she heard the boom, she went there, and saw a big hole and she walked right through that hole. No plane parts.

Later on she was told to shut up or else. 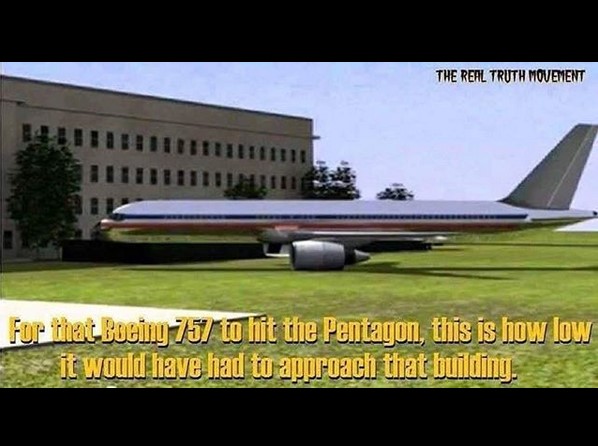 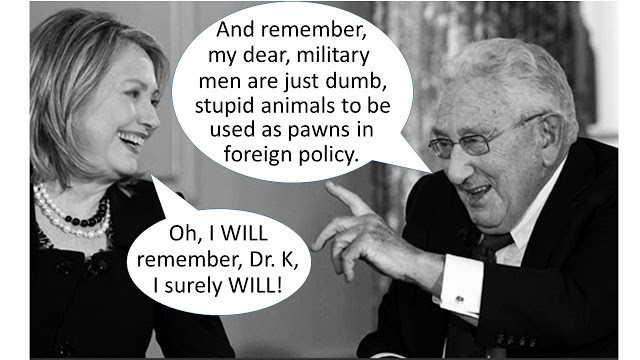 Does ANYONE still believe the official story FFS?

The “Dancing Israelis” who turned out to be Israeli Mossad agents caught filming and celebrating the destruction of the twin towers. Arrested by police and released without investigation, they were not mentioned in the 911 Commission Report. Later on Israeli TV they said they were sent to New York to film the destruction of the twin towers. Allegedly, there was no advance warning of the event, but obviously the Israelis knew.

The alleged fundamentalist orthodox fanatical Muslims who were prepared to die to be martyrs, but who drank, drugged, and lived with strippers and prostitutes in Florida. They were the patsies paraded through flight schools and left a highly visible public record. They all flunked out and could not even fly small planes, but performed miraculous flight feats in their attacks on the WTC towers and Pentagon that military and civilian airline pilots say are beyond their own skills. These Saudi Arabians were being operated by US or Israeli intelligence to create a record to serve as a parallel patsy operation that could be used to cover up the false flag attack.

Numerous video cameras recorded whatever exploded at the Pentagon, but the FBI has refused to release them for 18 years. Clearly, the videos do not support the official story.

About half of the alleged hijackers have been found alive and well and deny that they had ever left their countries.

In 2001 no cell phone calls were possible from aircraft at the altitudes from which calls were reported.

The airliners that allegedly hit the twin towers were flimsy compared to the steel and concrete of the towers. The airliners would have smashed against the structure and fallen to the street below.

Pre-knowledge of 9/11 was widespread. The stocks of the two allegedly hijacked airlines were sold short prior to the event, resulting in large profits when the stocks fell in response to the hijackings. The short-sellers were swept under the carpet and not investigated.

FBI director Robert Mueller was instrumental in covering up for the false official story of 9/11, a story that has zero evidence in its behalf.

ANYONE still believe the official story

There are always agents who (don’t believe themselves but) continue to scream the official narrative and try to shout down serious analyses, always using the same old rhetoric “Antisemitism!” “Conspiracy theory!” blah blah.

These agents are either paid or they have serious mental problems, like fluoride poisoning.

No plane parts found in Pennsylvania “crash” site or even at the Pentagon hole. If any American is still buying the official narrative, I guess you can credit water fluoridation 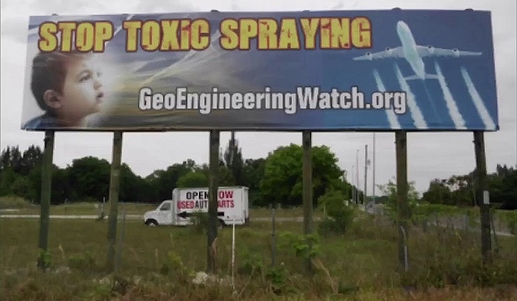 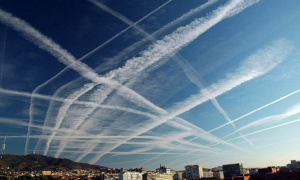 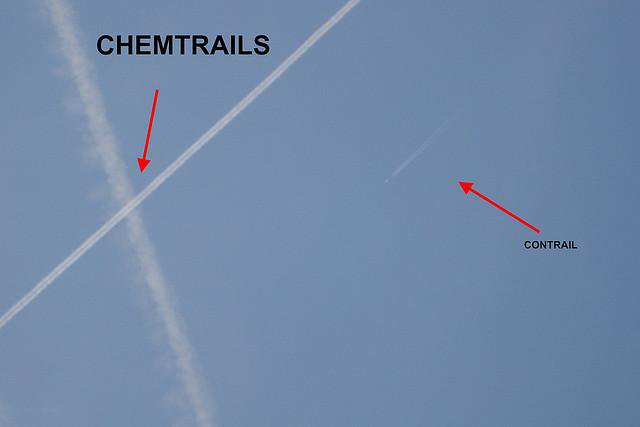 It’s real heavy here, another conquered land by the US Forces (for over 70 years). 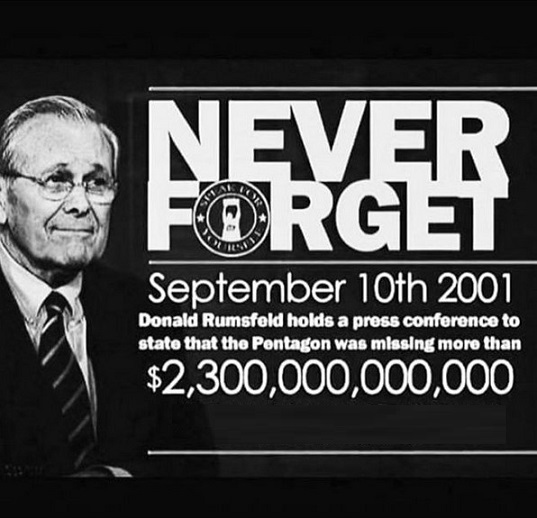 Which room did the plane (supposedly) strike? 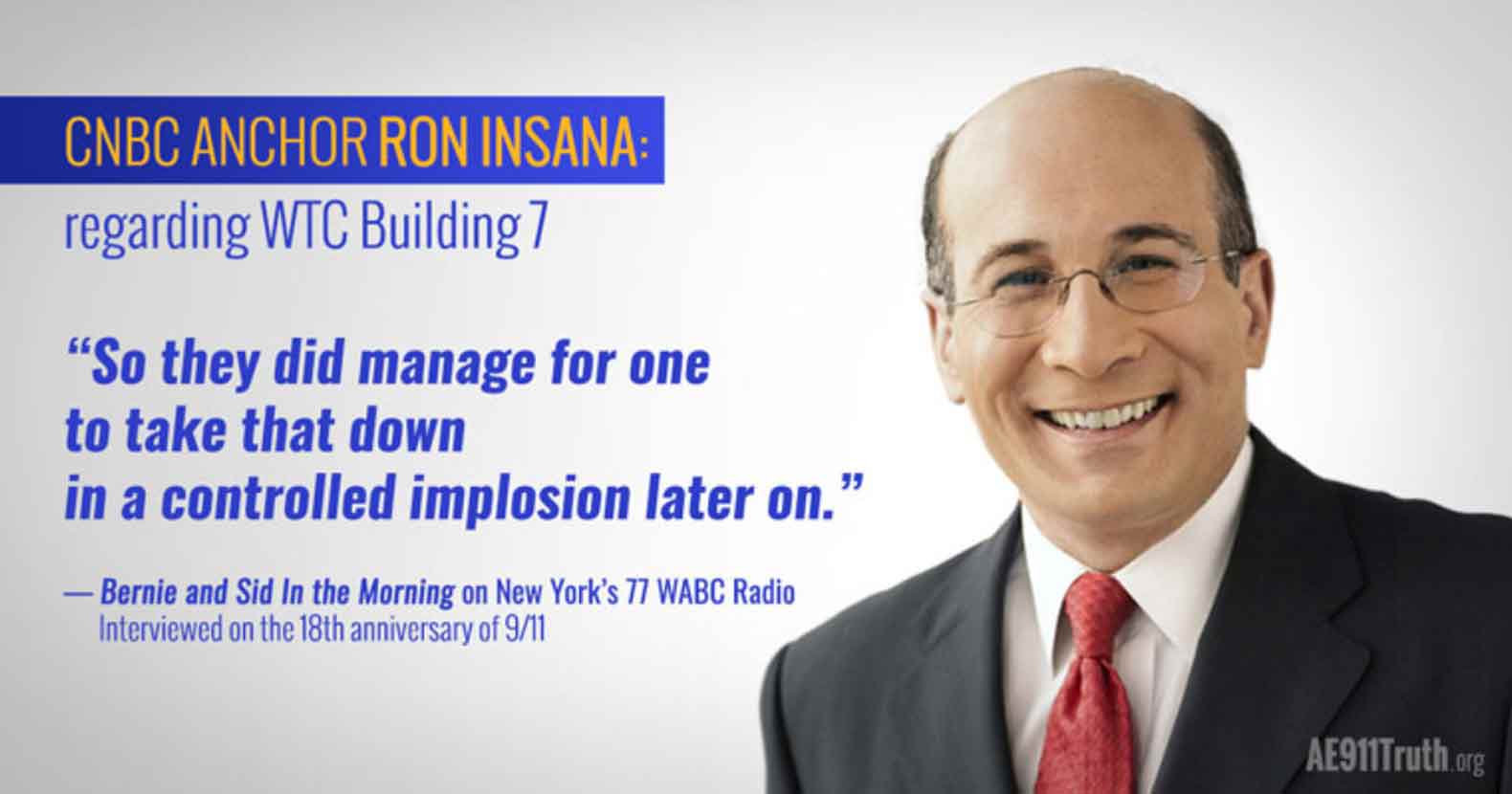 A CNBC anchor who was at ground zero on 9/11 recounted how tower 7 was brought down using a controlled implosion.

Oh my God! That settles it! A CNBC Anchor! The epitome of credible experts!

It claims that the official explanation of the Sept. 11, 2001, attacks is a lie to cover up the ‘massive and central involvement in 9/11 by Israeli government, military and intelligence operatives.’ 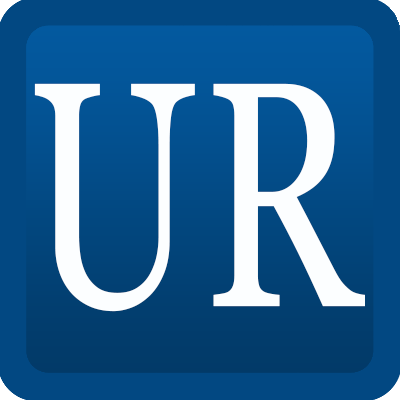 David Icke: Who Did 9/11 and Why? Part One of a Two-Part Interview

Israel is a terrorist state. 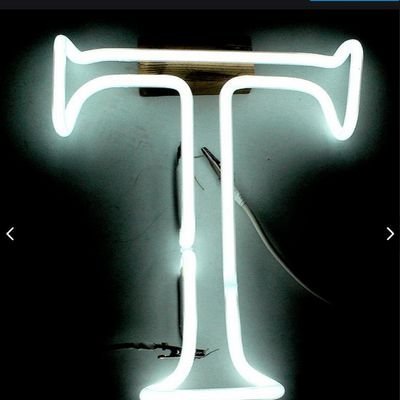 Explosives everywhere.
In the Twin Towers as well. 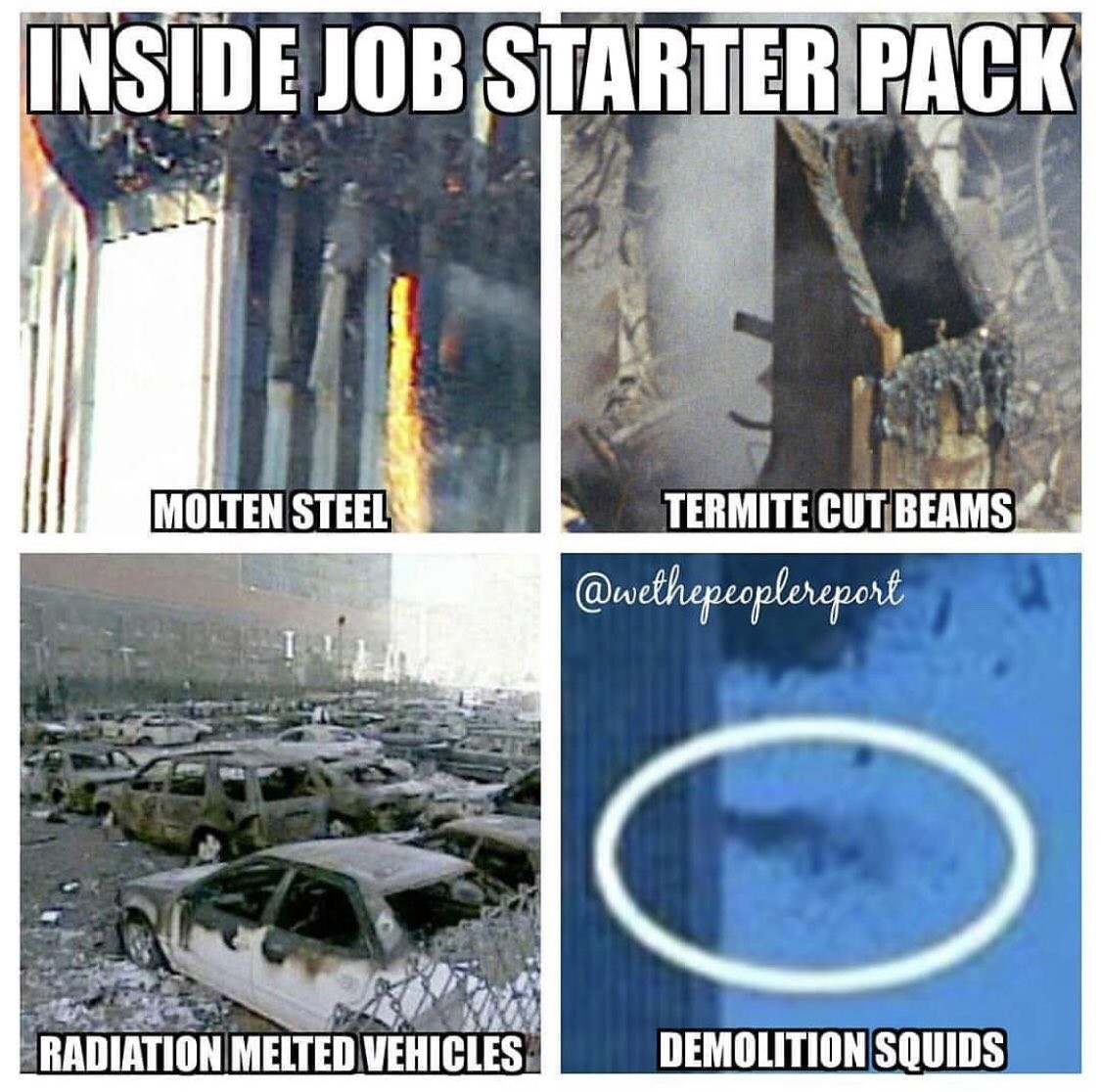 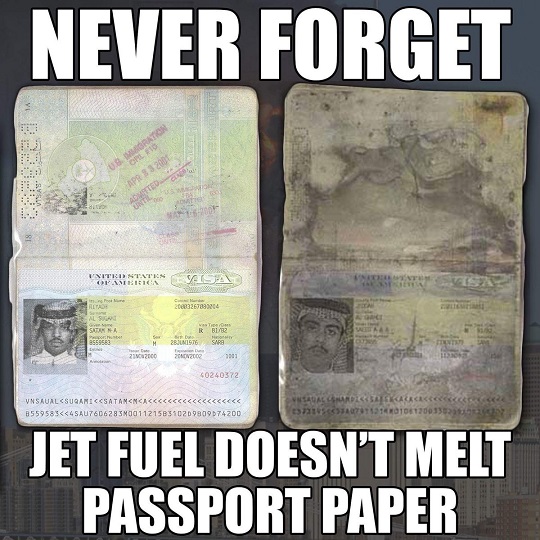