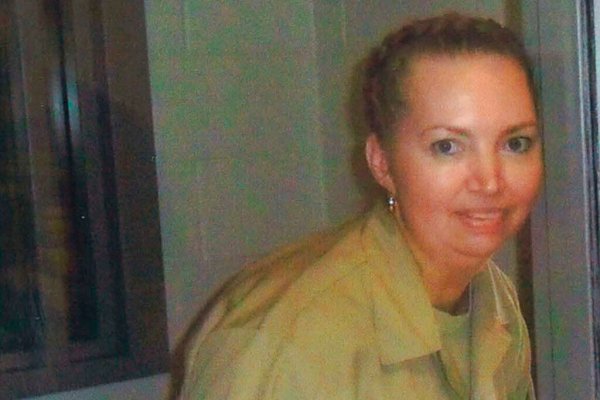 As a curtain was raised in the execution chamber, Montgomery looked momentarily bewildered.

Her crime is unforgivable, but I still oppose the death penalty.

The daily mail has an article blaming this on Trump

Why can’t we get video of this!? The point is to deter the public from committing similar crimes.
I would have never knew if this wasn’t posted. Put the shit on ppv. I’d watch

This was the last female execution until yesterday.

It isn’t about the crime, it’s about how she had mental illness and whether killing someone who has serious mental illness is ethical and is a good crime deterrent (it isn’t). Lots of people in the USA have mental illness due to the lack of affordable health care and the 1% of psychopaths and 10% of narcisissts in the public do a tremendous amount of damage in the country. The psychopaths alone cause 50% of the most violent crimes. I support the death penalty if the case is proven to a very high degree with evidence and I support euthanasia for dangerous prisoners who can’t be reformed but we also have to discuss this to protect the mentally ill that can be saved. Another problem is poor societal conditions because of an unjust system that favors the rich. Sometimes the dealth penalty is just deflecting from social problems and blaming the victim.

I’m also intrigued how she was a christian and took the stolen baby to her church. Incredible. I don’t think christians can be truly moral people because they have a system that lacks accountability. They never have to make apology and restitution to their victims, just do some religious ritual and support a church to get forgiveness. How having a mental illness is irrelevant the damage she has done to her victims family it is only fair to executor her. I agree with you though if someone was mentally ill when committing a crime they should be executed as quickly as possible so they don’t have to rot in jail

I’m not really interested in executing people to avenge victim’s families because that doesn’t heal their pain. In fact, some victims have taken the time to get to know young killers and end up feeling sorry for them and mentoring them to be better people. But if a killer isn’t reformable they are just a public threat and need to be executed swiftly and humanely. 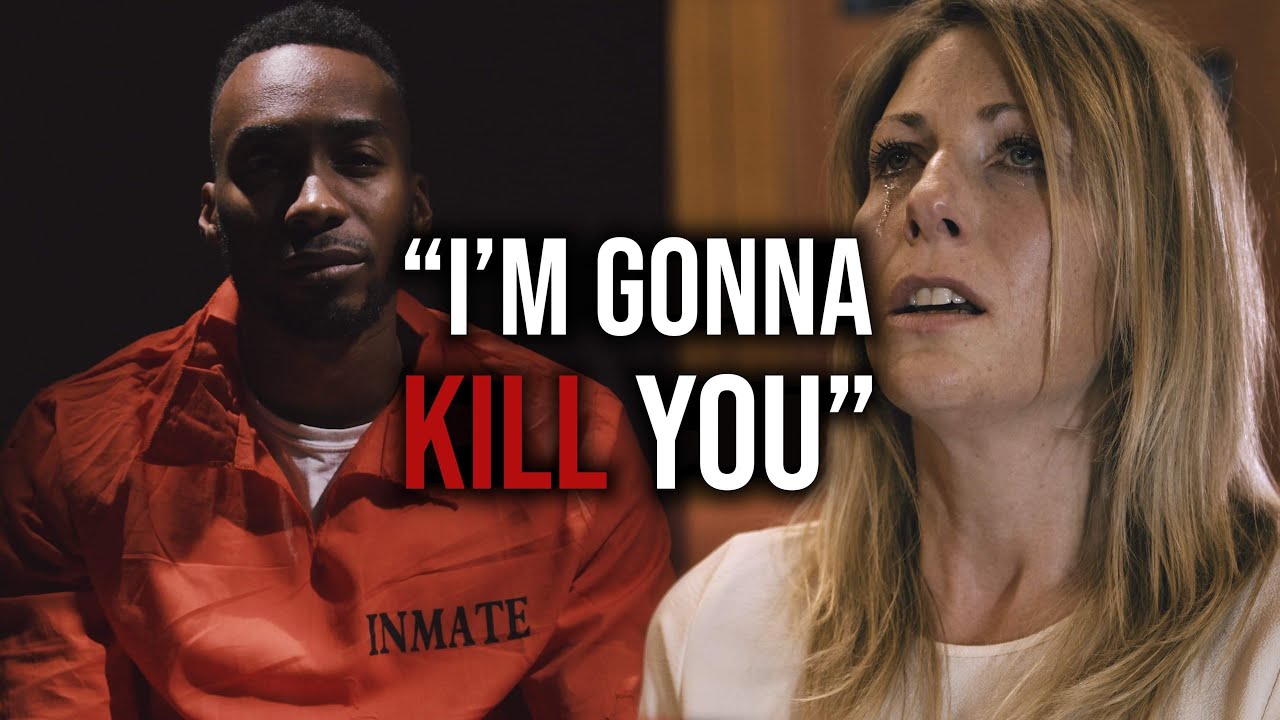 This is not to say this always goes well. People need to be careful dealing with murderers and always consider the possibility that they are being used. But if it is possible and safe I think young killers deserve a chance at rehabiltiation and that we should provide the social supports (housing, counseling, basic income) to allow it to happen. 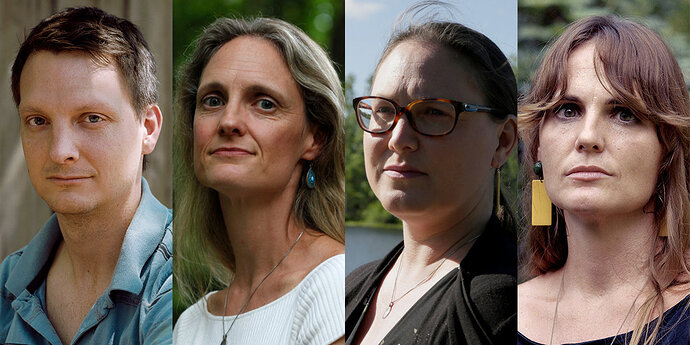 They Agreed to Meet Their Mother’s Killer. Then Tragedy Struck Again.

A Florida family opted for restorative justice over the death penalty for the man who murdered their mom. What happened next made them question the very meaning of justice.

I also support the death penalty.To many opponents don’t or won’t take into consideration the way these murders were planned and committed. Mentally ill people are capable of planning and murdering people.
In a death penalty trial there should be convincing evidence the accused is guilty in light of some people wrongly convicted, sitting on death row for years before being released because of evidence that was withheld from defense lawyers etc.
In this case her mental illness didn’t prevent her from doing this crime.
She had a better death than her victim.We need to have the gas chamber and the chair used more often because the killers don’t care about their victims suffering while being killed
Lets televise executions on national TV at 9pm rotating from ABC, NBC and CBS.

Curious why do you oppose the death penalty?