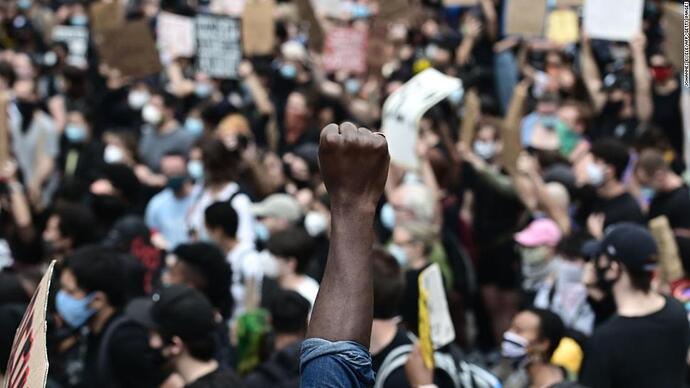 Racism remains this nation's Achilles' heel. If we do not face it and fix it, we will continue to suffer. The news in the past few weeks, from the police shooting of Daunte Wright to the debate about voter suppression, underscores once again that we...

" In this Congress, Rep. Barbara Lee and Sen. Cory Booker have introduced bills that call for the creation of a formal Truth, Racial Healing and Transformation Commission to examine the systems in place that lead to the continual disenfranchisement of Black people."

“,blatant discrimination against African Americans, the government’s role in perpetuating a system of unequal treatment is important for us to all understand. We need an airing of facts and a shared collective understanding,”

What’s the connection between the Lee/Booker proposal and the infrastructure bill?

Transformation Commission to examine the systems in place that lead to the continual disenfranchisement of Black people."

One of the biggest reason racism exists is that black people love playing the victim. It is another attempt to avoid taking responsibility for THEIR actions. Everything that happens bad is white people’s fault. Why is it liberals and black people don’t ever want to talk about black-on-black crime?
Blacks and liberals alike believe Donald Trump’s white voters were solely motivated by race. And will attack anyone with Trump gear.
Black people love bringing up old crap like slavery which none ever had been slave nor have their parents and grandparents. Africans started selling slaves and sold them in America and it was the lousy democrats that start a civil war to keep slavery alive and well. It’s bizarre to see these morons always voting democrat and think Republicans are racist. Well talk about Monty type spin.

What’s a little more fuel on the fire called inflation.

In a time of deceit telling the truth is a revolutionary act. – George Orwell 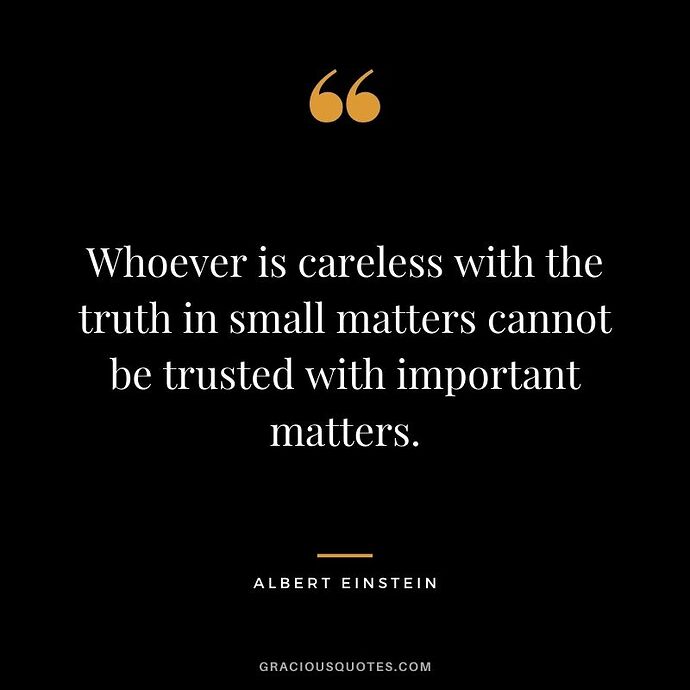 Whoever is careless with the truth in small matters cannot be trusted with important matters. - Albert Einstein800×800 38 KB

Whoever is careless with the truth in small matters cannot be trusted with important matters. – Albert Einstein