Dude turned and planned to target , ■■■■■ churches, police officers, and United Patriots National Front or “white nationalists”. Kudos to the FBI and undercover informants who got this loon before he got to anyone.

All in the span of a couple days in commiefornia. This is the acceleration meme youre asking for, @REKT. 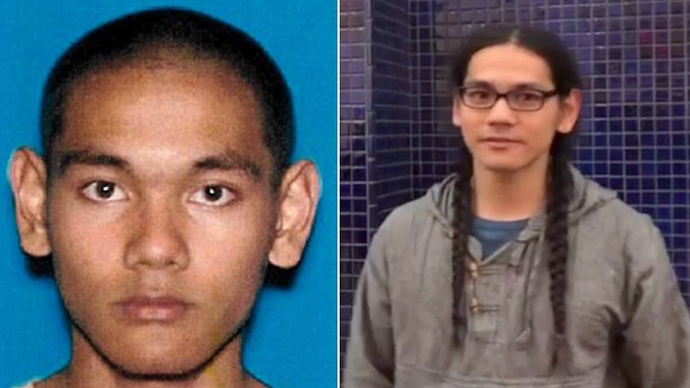 A U.S. Army veteran who wanted revenge for attacks on Muslims around the globe was planning to detonate a bomb at a Long Beach rally this past weekend before he was intercepted by law enforcement officials, authorities said Monday.

Mark Steven Domingo, 26, was arrested Friday night after he took delivery of what he thought was an improvised explosive device from an undercover law enforcement officer posing as a bomb-maker, officials said. He was charged with attempting to provide material support to terrorists and, if convicted, could face up to 15 years in prison.

According to a federal affidavit, Domingo considered “various attacks — including targeting ■■■■■ churches and police officers” before he decided “to detonate an IED at a rally scheduled to take place in Long Beach this past weekend.”

As part of the plot, Domingo asked his confederate — who actually was cooperating with the FBI as part of the investigation — to find a bomb-maker, and Domingo last week purchased several hundred nails to be used as shrapnel inside the IED.

He referenced the 2013 Boston Marathon bombing while asking the FBI informant to help him get access to similar pressure-cooker bombs that he hoped would kill and maim dozens, according to a criminal complaint unsealed Monday.

“Domingo said he specifically bought three-inch nails because they would be long enough to penetrate the human body and puncture internal organs,” the affidavit states.

John C. Demers, the assistant attorney general for the Justice Department’s national security division, said Domingo wanted to use improvised explosive devices that “would make the bombs even more deadly to the victims he targeted.”

“His arrest today mitigates the threat he posed to others in the Los Angeles community,” Demers said.

Prosecutors said Domingo sought retribution for the March 15 attacks on New Zealand mosques and was willing to die a martyr.

“There must be retribution,” he said in an online post, according to the federal criminal complaint.

In a series of posts, Domingo also said he hoped that another event similar to the 2017 slaughter at the Route 91 Harvest festival in Las Vegas might “kick off civil unrest” in the U.S.

“Its not about winning the civil war its about weakening America and giving them a taste of the terror they gladly spread all over the world,” he wrote.

The rally that Domingo targeted had been organized by a group called the United Patriots National Front and was set to take place Sunday in Bluff Park, according to Long Beach Police Chief Robert Luna.

The group, which local activists have described as affiliated with white nationalism, did not show up, Luna said. The park was populated by about 200 counterprotesters on Sunday, but there were no arrests or injuries.

Investigators declined to speculate on why Domingo would attack diametrically opposed political groups. Law enforcement officials said they did not warn event organizers for either rally because Domingo was captured on Friday and investigators did not believe he had any co-conspirators.

After federal authorities saw Domingo’s extremist comments online, an informant made contact with him. During a drive on March 18, Domingo pointed out possible targets, including “police cars, churches and a National Guard Armory” to the person he believed to be his co-conspirator, FBI Special Agent Tasha Coolidge said.

The veteran said he didn’t plan on getting away: “Martyrdom, bro.”

Domingo talked about using guns to conduct an attack, but the confidential informant suggested he knew someone who could make explosives.

“That is even better,” Domingo said, according to court records.

Court records went on to detail an April 3 meeting, during which Domingo proposed killing police officers and military service personnel in Los Angeles. He said he wanted to carry out a large-scale attack possibly involving an explosion on a freeway that would leave “hundreds and maybe thousands of U.S. citizens injured,” according to the complaint.

”And then what?” the informant asked Domingo.

“Then the fun starts,” Domingo replied.

On April 19, the Army veteran’s talk escalated, and he arrived at a meeting with the informant wearing camouflage pants and holding a backpack with an AK-47-style rifle, according to the affidavit. He said he was prepared to commit “jihad.”

After discussing carrying out a drive-by shooting using the assault rifle, officials said Domingo ended up planning to target the rallies. Worried those events might be canceled, he also considered blowing up the Santa Monica Pier because it would be crowded, documents show.

When the informant told Domingo the Long Beach rally would happen, he proceeded with a plan to plant IEDs there, according to the affidavit. At that point, an undercover investigator joined the supposed plot as a bomb-maker.

On Friday, the informant and undercover investigator gave Domingo what he thought were active bombs, and they drove to Bluff Park to scope out the location for the attack. Domingo said if he survived the bombing, he also planned to attack the Port of Long Beach to disrupt the U.S. economy, records show.

Friday night, after the trio left the park and Domingo carried the supposed IEDs to his car, FBI agents arrested him.

The terror plot was uncovered less than 48 hours after a gunman opened fire inside a San Diego County synagogue, killing one woman and injuring three others in what law enforcement officials are investigating as an anti-Semitic hate crime.
Southern California has been the scene of several terrorism plots and attacks, including one by a prison-based group that targeted the U.S. government and supporters of Israel.

In 2005, Kevin James founded Jam’iyyat Ul-Islam Is-Saheeh, or JIS, inside a California prison and led a conspiracy to attack Los Angeles International Airport, several Army recruiting centers and the Israeli Consulate in L.A. The group planned to stage attacks on political targets with the proceeds of gas station robberies, investigators said. Authorities said they learned of the potential plot when Torrance police investigating the robberies found lists of targets and other information at one suspect’s apartment in South Los Angeles.

Three years before that, a gunman killed two people at the busy LAX ticket counter of El Al Israel Airlines.

And in 2015, Syed Rizwan Farook and his wife, Tashfeen Malik, entered a holiday gathering for county employees at the Inland Regional Center in San Bernardino and, using rifles purchased by a friend, killed 14 people and injured 22 others.

Authorities said that Farook and a friend had plotted additional terror attacks targeting students at a nearby community college and drivers on the 91 Freeway. 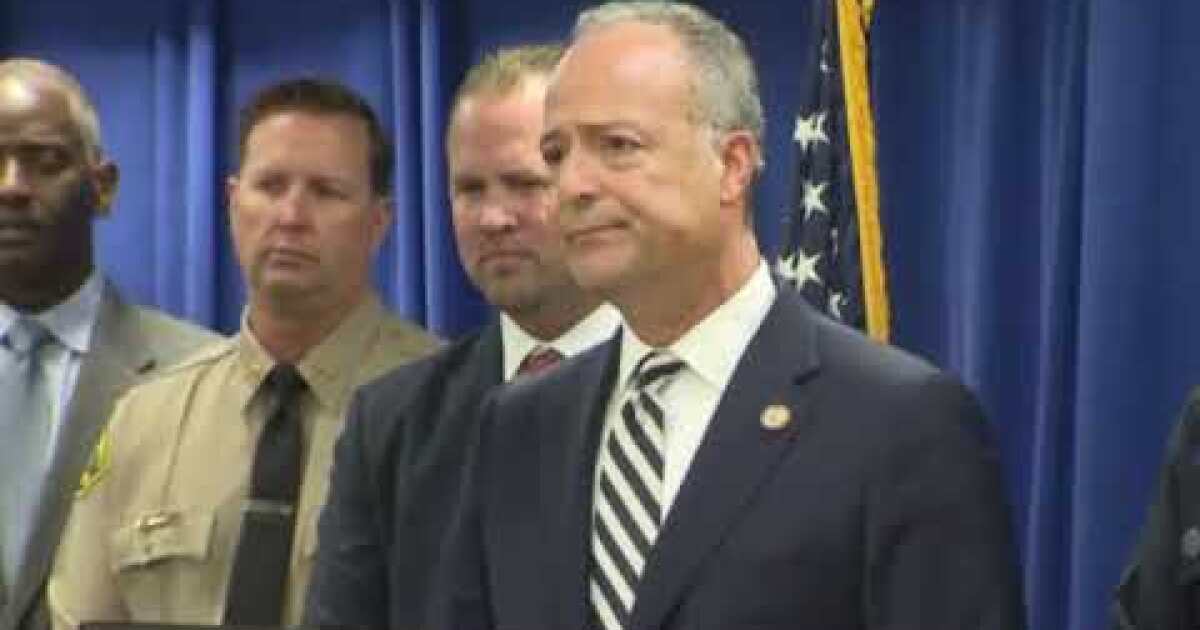 These guys are patting themselves on the back pretty hard over this. Sounds like this guy was an absolute moron and it didn’t take much to coax him along.

Over on another site they are saying this is yet another example of “white male terrorism”.

They didn’t read to well or look at any photos apparently.

That is typical paid shill behavior. They just want those keywords out on the internet associated with terrorism.

Over on another site they are saying this is yet another example of “white male terrorism”.

That would be kind of odd since he was specifically targeting white people as part of his grand scheme.

He’s referring to a particularly stupid group of leftover libs on a dying board. They see white supremacists under their beds.