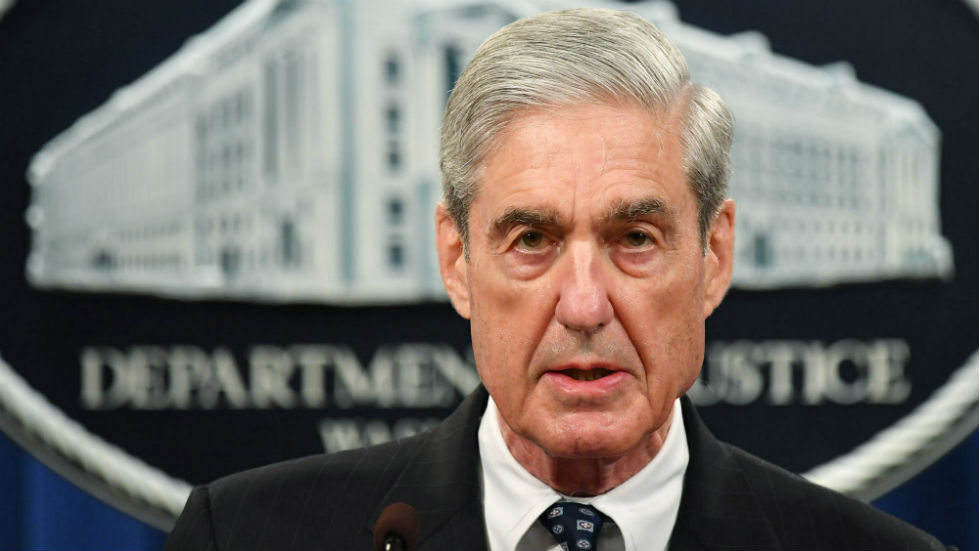 Key figure that Mueller report linked to Russia was a State Department intel...

The incomplete portrayal of Konstantin Kilimnik, so important to Mueller’s narrative, is found at the start of his report.

In a key finding of the Mueller report, Ukrainian businessman Konstantin Kilimnik, who worked for Trump campaign chairman Paul Manafort, is tied to Russian intelligence.

But hundreds of pages of government documents — which special counsel Robert Mueller possessed since 2018 — describe Kilimnik as a “sensitive” intelligence source for the U.S. State Department who informed on Ukrainian and Russian matters.

Why Mueller’s team omitted that part of the Kilimnik narrative from its report and related court filings is not known. But the revelation of it comes as the accuracy of Mueller’s Russia conclusions face increased scrutiny

As we all knew, Mueller is a corrupt liar

It’s clear that Mueller and his gang of 40 lawyers and investigators are part of the cabal to take down the duly elected President Trump!

I still can’t believe that after an investigation that long into everything Trump ever did, the best they found was that he maybe sort have tried to obstruct if you stretch the definition of obstruction to the point where no judge would ever go. I would think that Trump, the multi-billionaire businessman who has lived and worked in New York during the heydays of the 80’s-90’s corruption would have SOMETHING on him.

I have a thread for this and covered this topic in “Spygate” I update the thread every day so you are welcomed to go over there check the many things I posted on this subject matter!

It’s clear that Mueller and his gang of 40 lawyers and investigators are part of the cabal to take down the duly elected President Trump!

That seems to be your banner.

This is an opinion piece written by John Solomon. It will need some corroboration before treating it as gospel.

This is exactly what is destroying the DNC. They cannot find the dirt on Trump they KNEW would be there.

This is looking more and more like a coup !!!

This is exactly what is destroying the DNC. They cannot find the dirt on Trump they KNEW would be there.

That’s right. They hate that their coup failed.