Kentucky governor says he intentionally exposed his 9 kids to chickenpox

…and also now is going to make them susceptible to Shingles. Just an FYI on Shingles…you dont have to be old to get it. I had it in my early 40s and let me tell you that I have never been in pain like that in my life…nothing even close. I had it from the middle of my back to the middle of my chest on the left side, and when I say it felt like my flesh was burning off that is not over stated, and that feeling lasted a month. I still have residual nerve pain in that area when I sweat. This man just made that a possibility all 9 of his children might have to endure. If they had the CP vaccine, this would never have been a possibility. 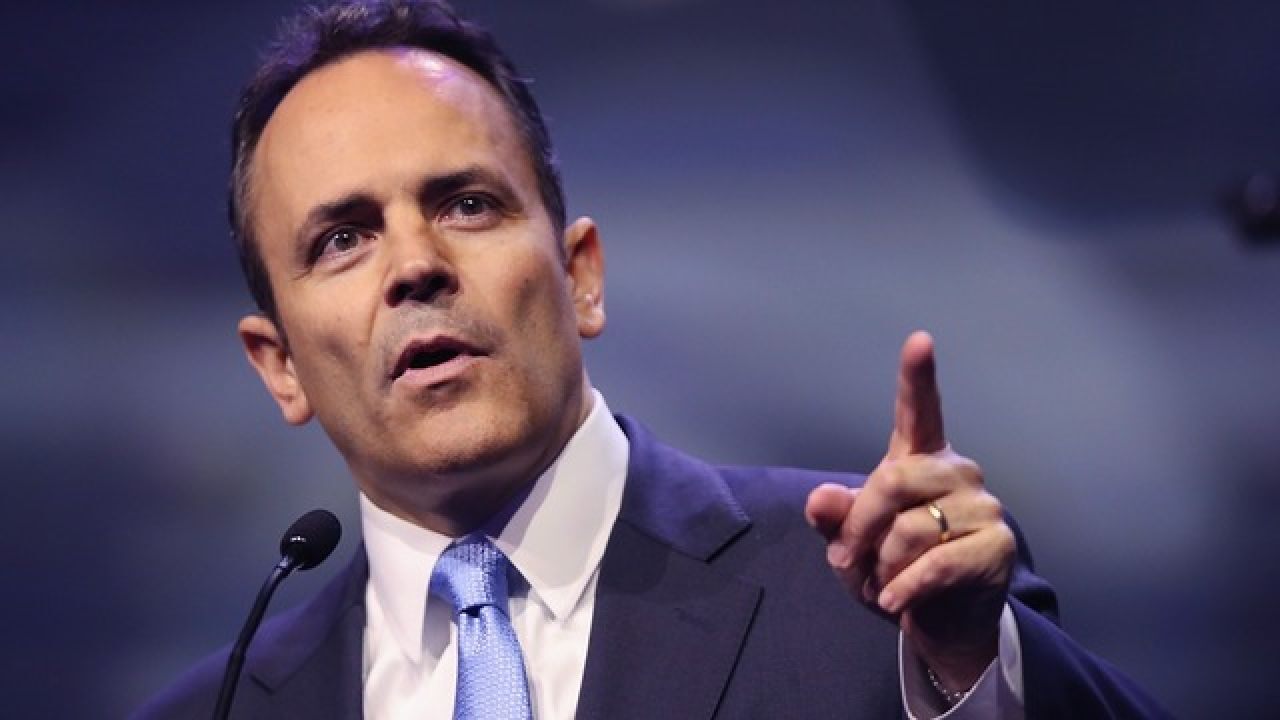 Kentucky governor says he intentionally exposed his 9 kids to chickenpox

Kentucky Gov. Matt Bevin said Tuesday that he deliberately exposed his nine children to chickenpox in lieu of vaccinating them, actions that follow reports of an outbreak of the contagious disease at a Roman Catholic school in a northern part of the...

I think he is trying to one-up Governor Northam for considering doing the moonwalk on stage while defending himself for appearing in blackface. The gross stupidity knows no end.

What’s wrong with this? I don’t understand what you two are crying about?

I agree. When we were kids virtually everyone had chicken pox. And those few who escaped it in childhood, were in serious danger of getting it as an adult when the consequences are more serious. Sure, we old adults are now at risk of developing shingles, but there is a 97% effective vaccine (as opposed to 40% effective of the previous vaccine) for that now.

My coffee group was talking about this the other day because several of us just got the first of the 2-shot shingles series fairly recently. One friend said he knew a guy who did not get chicken pox until he was in his mid 50s and got sicker than a dog (much sicker than most kids get from it) and then two months later, came down with a bad case of shingles as a result of that fresh case of chicken pox.

Yeah … this guy is smart to make sure that his kids get the “childhood disease” over with. They and their immune system will be better off for it.

What’s messed up about the shingles vaccine is that they won’t give it to people below the age of 50. I had shingles when I was 32. I don’t want it to flare up again and they still won’t give me the shot. It’s bullshit.

You are a rarity … not that it makes it any less pleasant for you. And you are right, having shingles once does not prevent another (or many) outbreaks in the future. Did they say why the 50 age limit?