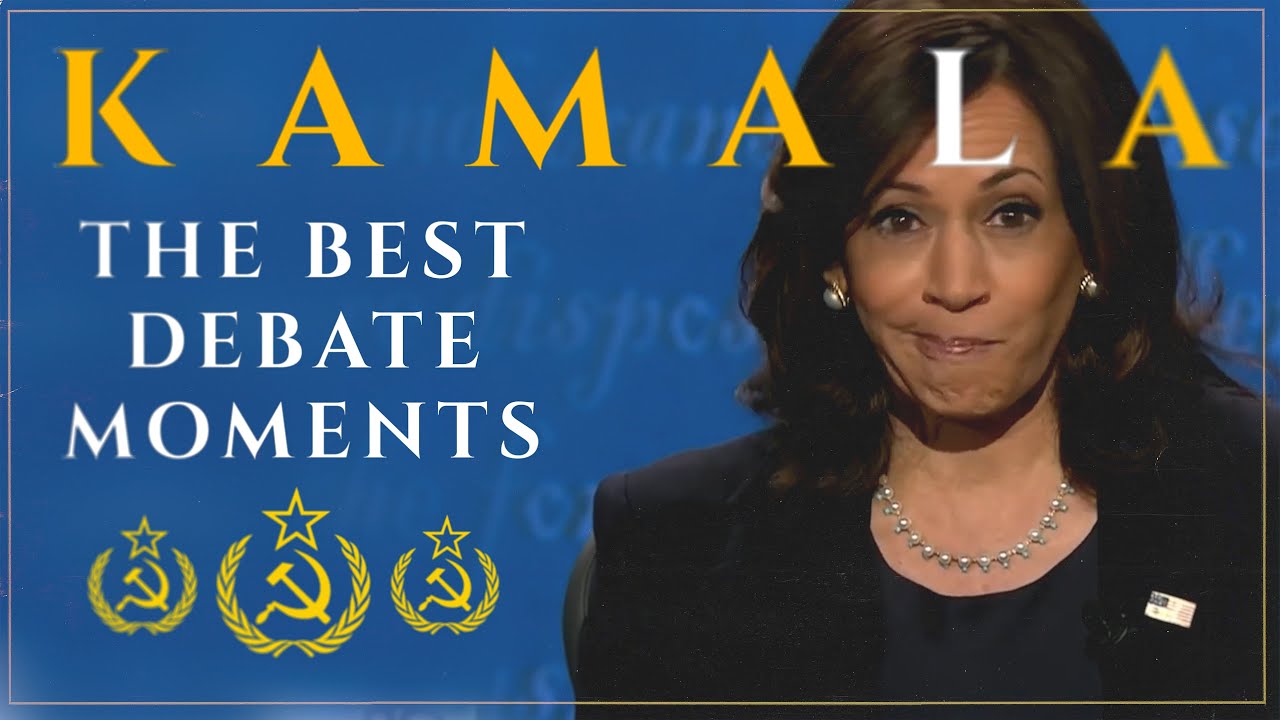 She lied about Abraham Lincoln, she repeated the completely false Charlottesville hoax, and she falsely claimed Trump called COVID a hoax. She tried to defend Biden on fracking that reminded voters of how he’s been all over the map on whether he zealously seeks to ban fracking or definitely does not want to. What ever Bidens position is this moment.

She pretended outrage when Pence said he hoped Democrats wouldn’t engage in religious attacks on Amy Coney Barrett, as they have already done. But Harris herself tried to impose a religious test on a nominee for being a member of the Knights of Columbus, a Catholic lay group.

Just a few items I caught.

The questions in the debate we obviously slanted towards the leftists.

First question up for Pence was an example of the bias:
The U.S. death toll was worse than “almost” any other “wealthy” country on earth. The U.S. case fatality rate of 2.8 percent is below Italy, United Kingdom, Belgium, Sweden, Canada, France, Netherlands, Spain, Switzerland, and Germany, something that the media rarely mention.

One thing that stood out to me and what impressed me most aside from the lying immoral cameltoe, was Pence’s stated stance on his belief in pro life position. It came off so genuine that it made Harris look small. Harris was rude, disrespectful towards Pence, and came off as a arrogant entitled bish! Credit to Pence for remaining cool as a cucumber. He won in the end, that much was pretty clear. 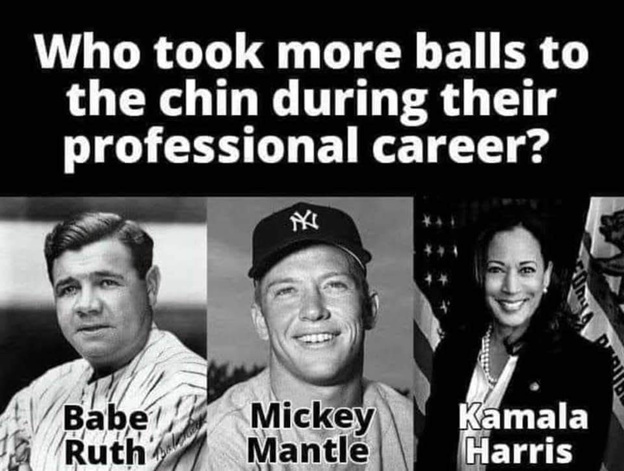