Justin Trudeau is Being Investigated for Genocide 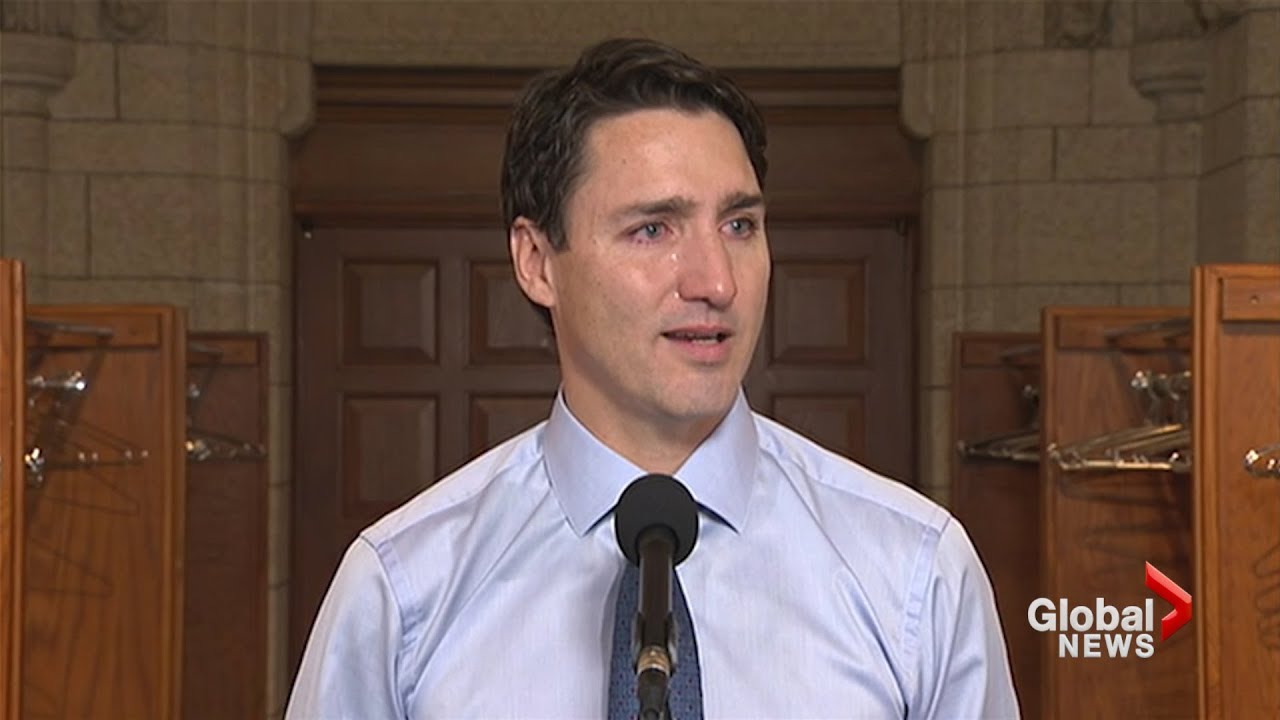 “Justin Trudeau is now the first Canadian Prime Minister to be investigated for state-sponsored mass murder by an international body in which Canada is a member state.”

Lol - I knew this was going to happen.

The “inquiry on missing and murdered abo wahmen” is a fucking joke. More of them got murdered than White wahmen because A) abos have lower IQs, use more drugs and alcohol, and commit more crimes B) abos live on reservations hundreds of miles from civilization, and a couple drunken indian cops on the res of course aren’t going to do as good a job preventing and solving murders as legitimate White police forces. Dozens of them die in fires too, because they live out deep in the sticks and they don’t have functioning fire depts. That will be the next “genocide” investigated after this farce.

This is the first time of hearing about this, and the first question in my mind when it comes to Trudeau in general is if this is an orchestrated PR strategy to deflect from the serious scandal involving his former AG and the The corporation: SNC-Lavalin is one of the world’s largest engineering and construction companies.

The company faces fraud and corruption charges in relation to approximately C$48m ($36m; £28m) in bribes it is alleged to have offered to Libyan officials between 2001 and 2011, when Muammar Gaddafi was in power.

Hmm I have to wonder, or maybe I am getting this all wrong by making the inaccurate assumptions!

Speaking of Trudeau, is this for real? 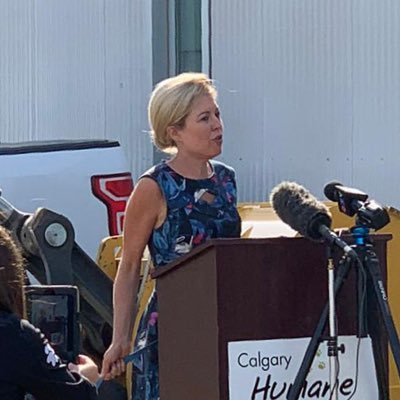 It would be one serious deflection if what you are suggesting is correct.

With someone like Trudeau it’s entirely possible. He would willingly say that all white Canadians are guilty of genocide and should be sanctioned because of it before he would own up to any sort of wrong doing. Trudeau is possibly the most intense virtue signaling leftist in power today. Macron comes up in second place.

Well I will let you chew on this for bit in why that thought occurred to me! First off, when this happened Trudeau wasn’t even in office when this supposedly took place so why now is he coming out with this admission when they can easily make this go away? Second , this latest scandal with the AG and engineering company is probably going to seal his fate of being voted out of office and the problems of this is not going to stop there either as there is probably going to be some legal ramifications as well! Third, he regularly hangs out with Obama and gets advice from one of the most corrupt presidents in US history, who is embroiled in the most egregious scandal in US history of his own! If you think about it this is an easy strategy in order to deflect the public’s attention from the more serious domestic charges to an international one! And yes you are right, Trudeau the self avowed feminist is a major virtue signaling cuck who no doubt wouldn’t surprise anyone if this indeed is what is being implemented! Sort of like a lame animal feigning injury to gain the public’s sympathy! Like I said I could be off base with this but that was the first impression I got from looking at all factors involved!

This is the kind of thing that can backfire on him though.

Not sure why the UN has let it go this far though because the leadership role lead was the UNs. Any real investigation will end up at the UN’s doorstep.

I feel for the Commanders involved but it will be interesting to follow how far this goes.

Many predicted this scenario when they talked about the US signing onto the ICC.

Well if it’s the UN I suspect nothing, after all if you remember the Sri Lankan civil war against the Tamil Tigers they pretty much bailed out on people in desperate need of help then watched a Genocide unfold that slaughtered thousands of innocent people and to this day no one was held accountable! In fact after the ethnic cleansing was complete, England and it’s Cricket team had no problem with it either! Ban Kee Moon was the UN head at the time who knew the Sri Lankan Government we’re buying military equipment from China to use in the Genocide, and did nothing! The UN is a worthless piece of shit organisation that only serves as a country club for the worlds aristocracy! They disgust me!