Still doens’t answer the question! Do white Supremacist believe in Christianity or Christ?

I don’t know any White Supremacists, you’d have to ask one.

You yourself are one, so why not ask you?

I don’t know what a White Supremacist is, let alone believe in it enough to be one.

Imagine a sporting team that believes itself the best at its sport, but refuses to play any other team, and not only that but bars any other team from attempting to enter the stadium they either are attending or even might attend in the future and not only that but tries to make illegal for any other team to play the game at all. Now imagine that same sports team waking up one day and realizing that no one is cheering for them anymore and decrying anyone who calls that team a bunch of losers as “anti-sports team”

Urban Dictionary isn’t a good source, and I don’t see anything that relates to my ideology here. Competition is vitality, the struggle is the natural order manifest.This ideology you describe looks weak.

Stickelgruber would have probably been into wuffs.

NAaa! You are romanticizing your natural loathing that’s all! Don’t try to sugar coat it by dressing it up as something else.

Oh that has already been established! No doubt!

Lol, the cannibal is trying to moralize. That’s cute.

Yeah your little racist dig is not going to make you look any smarter here. You are what are! Try putting a cogent argument together! 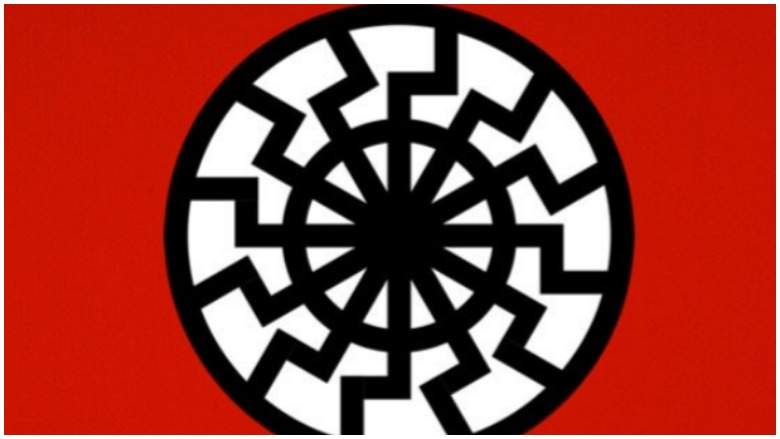 You do amuse me immensely, Doc.

No just people who Identify with “White Identity Politics” 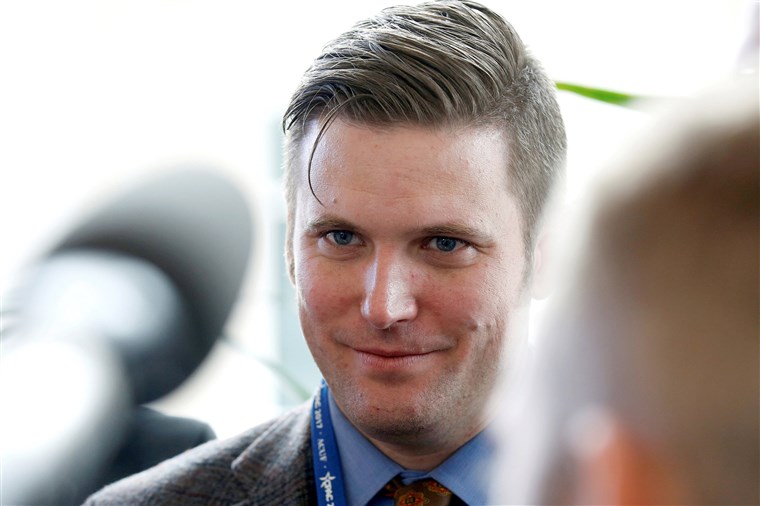 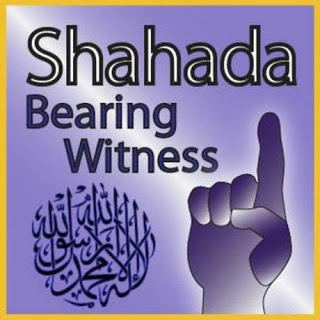 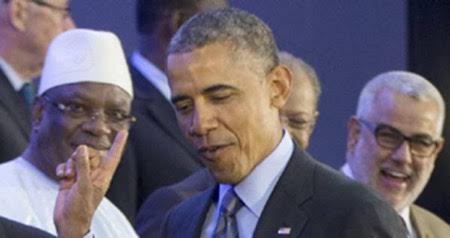 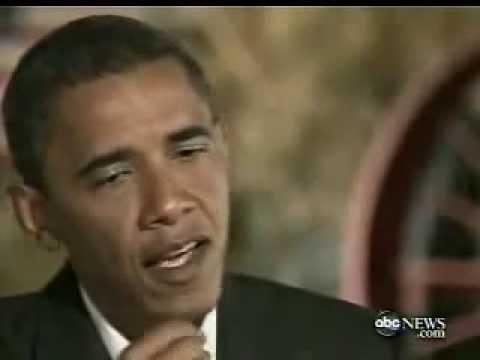 Hitler did. Why not you?

I don’t think that’s what Hitler believed at all, and it shows your ignorance that you claim so.