Is Pres. Trump correct, that House Dems are out to get all Conservatives?

Buoyed by polls, Trump paints impeachment as probe of all conservatives

House Dems are investigating president ‘because I’m fighting for you,’ he says in Florida 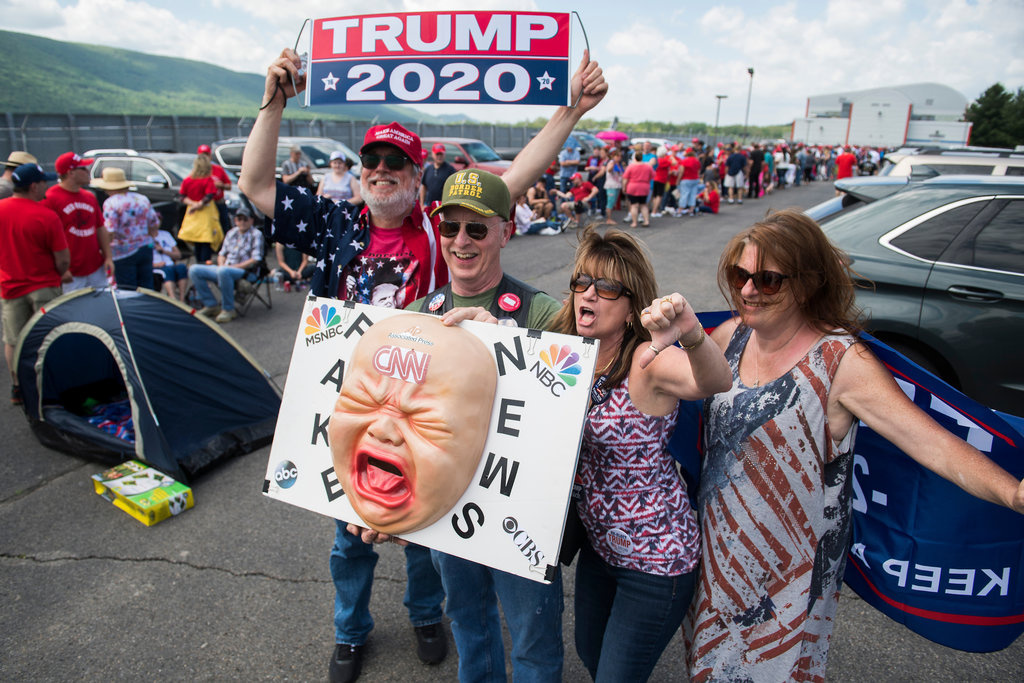 image1024×683 276 KB
Supporters of President Donald Trump pose for a picture while waiting to enter his rally at the Williamsport Regional Airport in Montoursville, Pa., on May 20, 2019. (Tom Williams/CQ Roll Call file photo)

ANALYSIS — Donald Trump strode onstage Tuesday night in Florida — king of the battleground states — and began slinging “Make America Great Again” caps into the crowd. Minutes later, the president prompted a new “Bullshit!” chant and a familiar one: “Lock her up!”

But perhaps no moment was more telling about his emerging reelection message than what he told the crowd inside Sunrise’s BB&T Center about House Democrats’ impeachment inquiry.

Trump has been noticeably agitated about the probe for weeks, and again on Tuesday night he dubbed it a “witch hunt” and a “hoax.” But he also described the impeachment inquiry as more than just an investigation into what multiple witnesses have described as his withholding of both a $400 million military aid package to Ukraine and a White House meeting until Ukraine’s new president would announce investigations of former Vice President Joe Biden, now a candidate for president.

Trump told his backers House Democrats are out to get all conservatives. 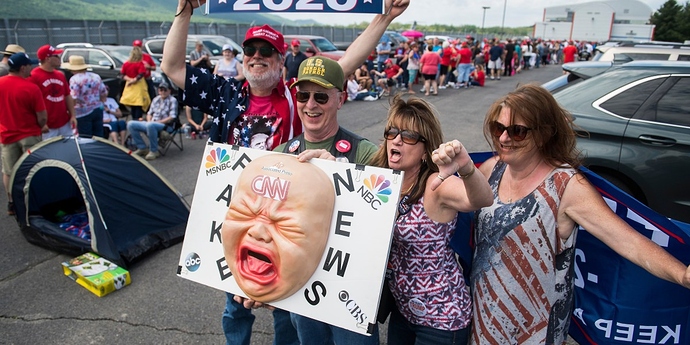 Buoyed by polls, Trump paints impeachment as probe of all conservatives -...

I say that he is right.

If they remove him, who will stop them from turning America into a pre-Communist or Communist state?