Is FEMA the US Government now?

FEMA is generally associated with natural disasters and shelters for the afflicted, but that’s not what FEMA is all about.

FEMA was actually conceived and created as a “shadow government” when push comes to shove. Already in 1990s Bill Cooper and later Alex Jones / Jesse Ventura (who found tens of thousands of plastic coffins) warned about FEMA camps, but it all depends on who the President is.

Start listening at about 20:00 to save time. 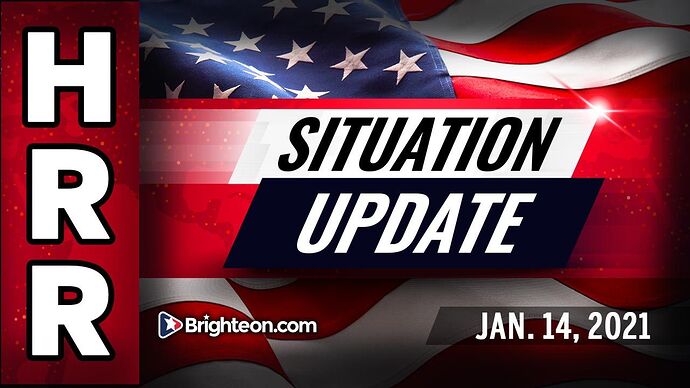 No, FEMA is not THE US government, it’s merely an agency thereof…

FEMA is a double-edged sword.
Under the wrong President, it will become the shadow government with full executive power, suspend all Constitutional rights, arrest and execute undesirable citizens en masse. (Thus the tens of thousands of plastic coffins witnessed in the camps.)