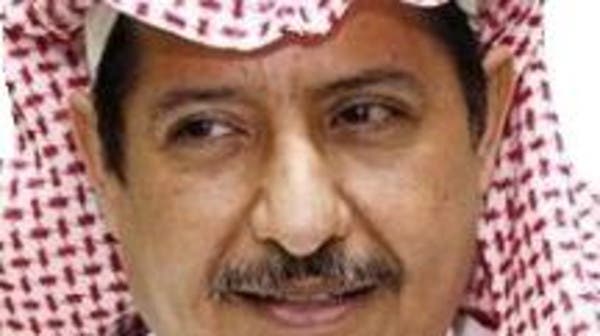 "…No US president has been as weak, confused and hesitant as President Barack Obama. In my assessment, it is his weakness, his betrayal, his cowardice, and his trepidation in taking any strong and critical decisions that has deceived Iranians into believing that they are a regional power that needs acknowledgement. The fact is that they are just a group of militias consisting of non-professional gangs and mercenaries, who have learnt the use of terrorist jargon well. However, when it comes to fighting organized armies, they are quite incapable and weak. They cannot pick up a fight against them even for a few hours. In fact, the entire Iranian military, including all its formations, do not have any fighter aircraft at their command, with the exception of homegrown drones which cannot provide air cover in any battle against professional armies.

Ironically, Iranians are seeking to enter into confrontation with the outside world. They are deliberately playing up their aggressive rhetoric to distract the attention of their population from the terrible economic and development failures at home. However, the state of economic decline is worsening by the day. However, the people of Iran cannot be deceived forever

We could blow through a ran like going through a wet paper towel, no problemo

Heck, we have the place surrounded with bases already, plus our Navy.

For someone who claims to be a die-hard Trump supporter you are going against one of Trump’s key campaign promises from 2016…to put an end to the endless wars in the Middle East.

Why are you so supportive of war with Iran? It does nothing to advance the interests of America or Americans. It has no place in the so-called “MAGA” agenda.

For being a paper tiger Israel seems to be scared shitless of them. Maybe one day soon they will wipe that shithole from the face of the Earth.

So I’m not a Trump robot? Thank you.

Since you do not know me then I will inform you, I said back in 1979 that Carter should have wiped out Iran for invading our sovereign embassy and taking our people prisoner. I have not wavered from that position for 40 years!

Iran’s terrorist act against us over that 40 years has only strengthened my position on the subject.

I have known about the evil of Iran since probably before you were born.

Why are you so supportive of war with Iran?

If Iran is such a paper tiger, what’s the fuss all about?
A lot of hot air from armchair strategists and fake patriots

For being a paper tiger Israel seems to be scared shitless of them.

They are not scared of Iran’s conventional forces in the slightest.

They ARE scared of nukes though, and rightly so because they are so small. Two nukes and Israel is toast.

If Iran is such a paper tiger, what’s the fuss all about?

If you are basing this on the 1979 storming of our embassy…then by that logic you should support a war against Israel for their 1967 attack on the USS Liberty where US sailors were killed. Since you are such a big military and veteran supporter I’m sure this point resonates with you and it is something that you simply overlooked.

Iran is the number one sponsor of terrorism in the world. They are a declared enemy.

Israel is our best friend in the region and has helped us immensely time and time again. Israel apologized for the attack on the Liberty, that it had been attacked in error after being mistaken for an Egyptian ship. Israeli and America conducted inquiries and issued reports that concluded the attack was a mistake due to Israeli confusion about the ship’s identity.

Iran is the number one sponsor of terrorism in the world.

When did that happen? Did they get the arbitrary title because the US is engaging in weapons deals with Saudi?

Iran is the number one sponsor of terrorism in the world

When did that happen?

If you flunked history in school thats your problem. I have neither the time nor the inclination to teach you.

You aren’t even making any sense. If the US were to go to war with Iran over the embassy / hostage issue they would have done that during the Reagan administration. Reagan used the freeing of the hostages strategically to his advantage. So, it was the decision of Reagan not to go to war. Carter was essentially useless in the situation, although many argue it was his team that paved the way for the release of the hostages which Reagan later took credit for.

Regardless, your point is irrelevant and not in any way consistent with US foreign policy on the matter.

You aren’t even making any sense

Since the Iranian Revolution in 1979, the government of Iran has engaged in funding, providing equipment, weapons, training and giving sanctuary to terrorists. Iran has been training, financing, and providing weapons and safe havens for non-state militant actors, such as Hezbollah in Lebanon, Hamas in Gaza, and other Palestinian groups (Islamic Jihad (PIJ) and the Popular Front for the Liberation of Palestine-General Command (PFLP-GC)). These groups are designated terrorist groups by a number of countries and international bodies. The United States State Department has also designated Iranian-backed Iraqi Shia militias of terrorism against US troops, and Iran of cyberterrorism, primarily through its Quds Force.

There you go, learn something.

So that is now your context for going to war with Iran? A minute ago you said it was because of the 1979 hostage crisis. Now it’s because of some alleged links to terror financing and some weak cyber shit? I thought that’s what sanctions were for? Hmmm.

If that’s your standard by which to declare war we better hit up Saudi Arabia and Israel in the process as they are also large state sponsors of terrorism.

OMG, you are kidding, right? Are you doubting that Iran is the number one terrorist nation in the world? What planet did you come from

Well, if Iran has nukes, it means that Iran is NOT a paper tiger after all. LOL

How wrong you are. Iran has nukes.
No nukes, Yes nukes, No nukes… 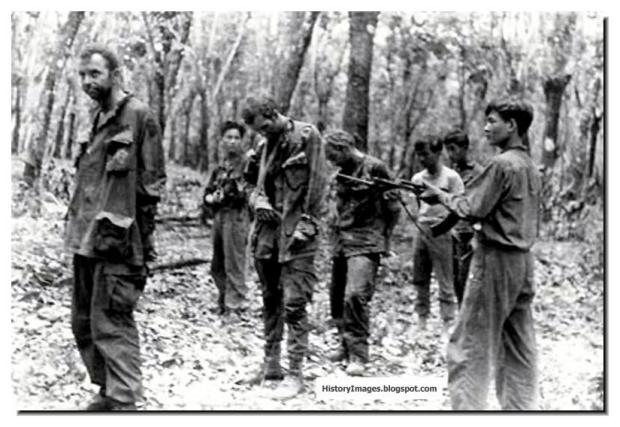 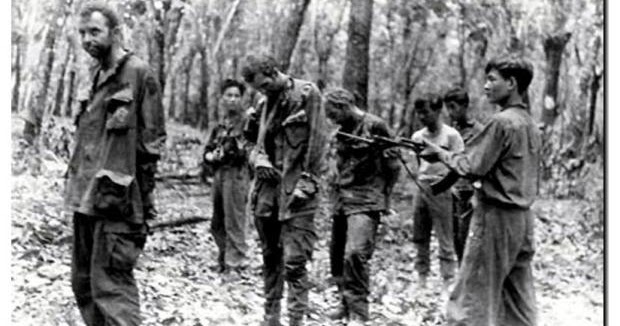 American POW's Were Abandoned In Vietnam

One of the reasons the 1st Special Forces Operational Detachment Delta was stood up at Ft. Bragg in 1977, was to prepare for an eventual ...

For someone who claims to be a die-hard Trump supporter you are going against one of Trump’s key campaign promises from 2016…to put an end to the endless wars in the Middle East.

Thanks for pointing out the obvious. The Trumpers do not hold trump accountable. They excuse his failed promises. I don’t know what all these saber rattling threads towards Iran are about. More pro war from the anti life.

If that’s your standard by which to declare war we better hit up Saudi Arabia and Israel in the process as they are also large state sponsors of terrorism.

Another salient point. But the US uses those terrorist states to advance “geopolitical interests”.