About time a company gave Social Media the same treatment.

IDAHO- Every once in a while, a story comes across our desk that just makes us smile. That was the case when we saw a report from Breitbart that reported an internet service provider (ISP) in North Idaho and the Spokane, Washington area has decided to give Facebook and Twitter a taste of their own medicine. The company has blocked both platforms after a large number of customers called to complain about censorship by the two tech tyrants.

Your T1 WIFI confirmed that it will start blocking both social media platforms starting Wednesday, as reported by KREM-2.

In addition, Twitter has been shadow banning a number of conservatives, who have complained that their number of followers had dropped off significantly over the past few days.

While some of that may be attributed to supporters of the president walking away from the platform, the purging of conservatives of followers by Twitter is nothing new.

“It has come to our attention that Twitter and Facebook are engaged in censorship of our customers and information,” an email from Your T1 to customers read.

The provider noted that it had been receiving a number of complaint calls from customers about both companies.

The provider said that due to the large number of customers asking for the sites to be blocked, the sites will be blocked for all customers unless they reach out to the company for access. Those will be accommodated on an individual basis.

“There are too many people that have called for us to do one [customer] at a time so we will be blocking [Facebook and Twitter] and any other website that may also be censoring,” the email reads.

Over two-thirds of the ISP provider’s customers have asked for the sites to be blocked, the company said.

They continued by slamming the big tech companies who had been censoring users, and also for “trying to exterminate the competition,” meaning Parler.

Parler was recently targeted by Apple and Google, who removed the app from their app stores, and more significantly Amazon, who shut down Parler’s internet access. All of this occurred within about a one-day period and appears to have been coordinated between the three companies.

“Our company does not believe a website or social networking site has the authority to censor what you see and post and hide information from you,” the email continued.

“We have made this decision to block these two websites from being accessed from our network.”

“We also don’t condone what Google, Amazon, Twitter, Facebook and Apple are doing either to Parler by trying to strong arm them into submission.”

The company sent an updated email on Monday which told customers it would not block the websites for customers who did not want them blocked.

Some people however were disturbed by the company’s action. One such customer, Krista Yep complained that the email sent to customers was alarming.

“I was pretty shocked that they were just coming out and saying that,” Yep said. “If it’s not illegal, it’s highly unethical.”

She complained that just because you don’t like what Facebook and Twitter had done, doesn’t give the company the right to oppose censorship by “going with censorship.”

Yep was so upset by the company’s decision that she is canceling her service, even after the company had backtracked somewhat on Monday.

“Their original email was pretty alarming, and I don’t trust them anymore,” she told KREM-2.

In their email, the company said their contract and acceptable use policy permitted them to do what they were doing, if they deem the content “break any rules (sic) or illegal or harmful to our customers and more.”

The owner of the ISP reiterated to KREM when asked about the situation that only customers who specifically asked to have the websites block would have it complied with.

“We’ve had customers asked to be blocked by it. That is what the email was about, so no we are not blocking anybody, only the ones who have asked for it.”

KREM reached out to Gov. Jay Inslee’s office who said the attorney general’s office of Consumer Protection would be “taking a look at the matter.”

No such law is in effect in Idaho. A representative for the Idaho Attorney General said their office lacks original jurisdiction to be the law enforcement authority in this case.

Regardless, it’s nice to see some of the little guys stand up to the tyrants for a change. 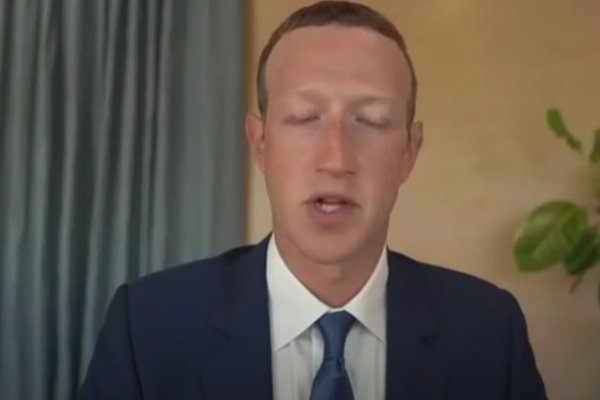