In What World is This a Good Idea? Slaughterhouses to Self Regulate

With all the goings on with Trump, Kavanaugh, tax returns, etc its stuff like this that falls through the cracks: 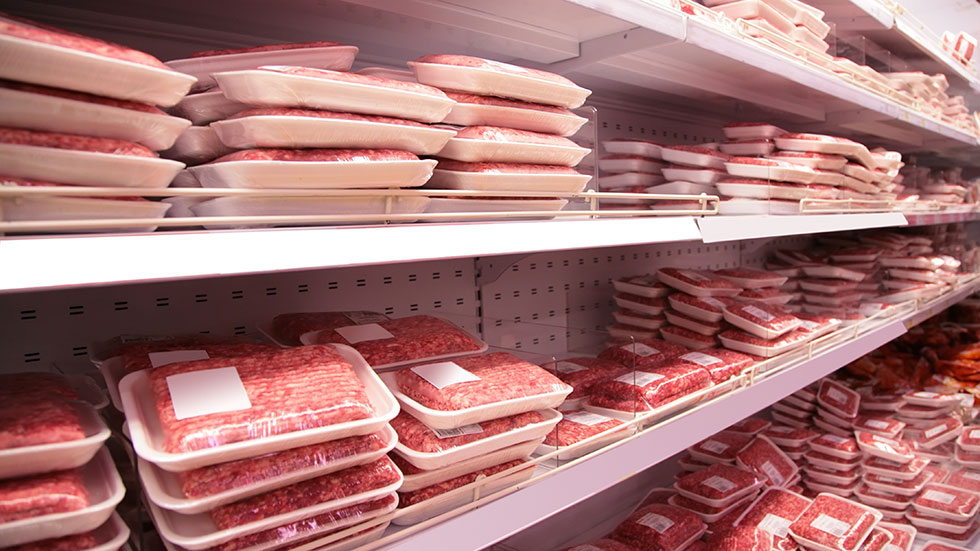 The USDA should not be allowed to play politics with the safety of the American food supply and workers’ lives.

Yes these slaughterhouses should “self-police”
Sonny Purdue needs to go. He is a risk to public health and that is not hyperbole. The pilot program didnt even back up the rule change:

The experience from a long-running pilot project that involved five large hog slaughterhouses offers some insight into the possible impact of such radical deregulation. Consumer groups reviewed the government’s data from the five pilot plants and other plants of comparable size. They found that the plants with fewer inspectors and faster lines had more regulatory violations than others.

Indeed, the pilot project gave no indication that allowing companies to police themselves produces safe food. Nevertheless, USDA concluded that self-policing would ensure food safety, based on a technical risk assessment that — in violation of OMB guidelines — was not peer-reviewed before USDA published its rule.

There is something seriously wrong with this lunatic Administration. This is absurd! Can we resurrect Upton Sinclair? Please?

If this is completely true, I think this is a really bad and dangerous idea. This is one industry that needs oversight, especially at the scale of production that many of these meat processing plants operate on.

I think at the local farm level it’s fine. You don’t want to get your customers sick and kill them off. I see your point at a larger scale. There is a lot that can get missed.

This is a very bad idea. Unless there is something the article is leaving out that states differently, but I can’t imagine what that would be.

There are plenty of places to buy quality meat online. Might be a nice boost for the smaller guys out there.

It’s no surprise that the public is opposed to this. Not only were there close to 80,000 comments from the public sent to USDA opposing this rule, but a survey found an overwhelming majority of Americans — in all parts of the country and across party lines — were opposed to this controversial rule.

An amendment put forward in the House of Representatives would ensure that no funds are used to implement this rule until all of the investigations into USDA’s handling of the rule are completed. The Senate has yet to agree to the measure, but it should. USDA should not be allowed to play politics with the safety of the American food supply and workers’ lives.

This might be one issue that unites both left and right. This idea is beyond bad and should have never been proposed to begin with. The fact the government has spent time, money, and manpower on putting this crap together and conducting a public comment period is criminal. I want my money back.

Yeah I totally agree! If this is true then it needs to be addressed and corrected, but nothing will come of it if citizens from both political parties are at each other’s throats and accusing each other of having an agenda! What I am saying is it’s up to citizens to protest this in order to get Trumps and this administration’s attention with legal action on a national level such as a class action to force them to look at changing this. Can the left and right unite with bipartisanship to fight a cause?

This is a horrible idea.

The quality of the employees and automation demands MORE oversight, not less.

Somebody please tell ol’ uncle Trumpy to fix this ASAP.

I would think the lawyers for these companies would be on the same page with everyone here! They want the oversight and inspection, that way if something goes wrong they can point at government inspectors and say “you approved this”