His Neighbor Suggested He Kill Himself

Or such was stated by someone leaving a comment on this article by Dan Flynn for the American Spectator. 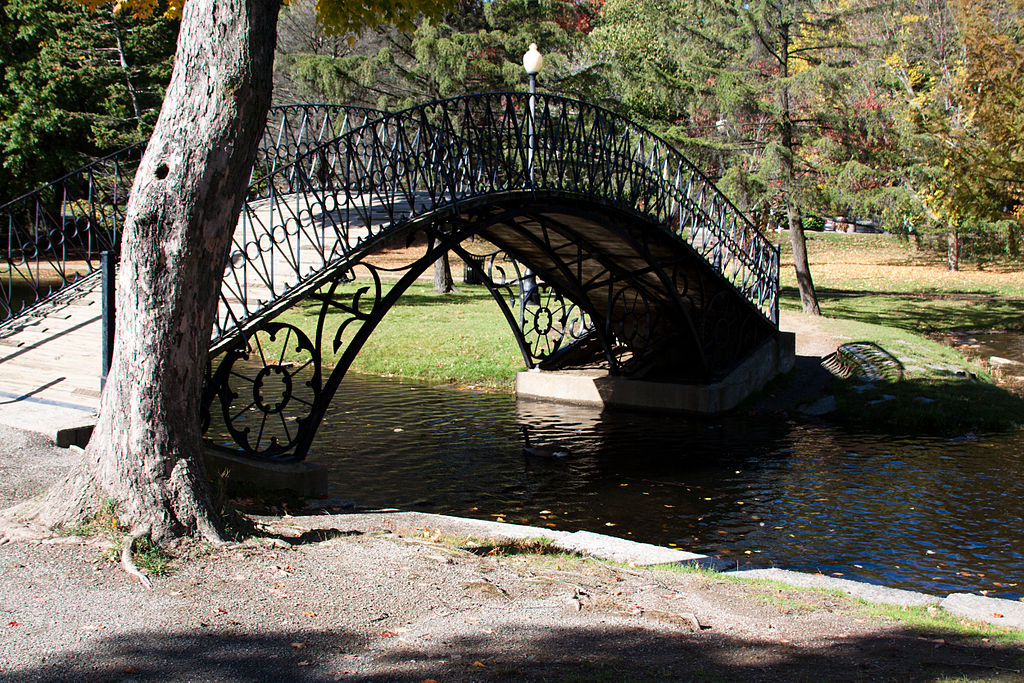 Do Blame Me, I’m From Massachusetts | The American SpectatorThe American...

Do blame me, I’m from Massachusetts. The commonwealth ranks as the most intolerant state in the U.S. Don’t blame me...

Remember Marx, the father of Socialism/Communism ( aka - live off other peoples labor ); well two of his daughters committed suicide. One simply because someone suggested she do so. The man wanted to change the world; but could not even get a handle on his own family.

That’s awful. No one should tell another person to kill themselves.

Something that has always bothered me about the left is how they boast how “tolerant” they are, when they are just the opposite. It’s as if they are trying to maintain a false image, like they are wearing a collective mask.

That’s awful. No one should tell another person to kill themselves.

I don’t know - while it is in poor taste to do that doesn’t mean there should be repercussions if you happen to say KYS to someone and they actually do.