Google, Facebook are trying to ‘steal’ election from Trump 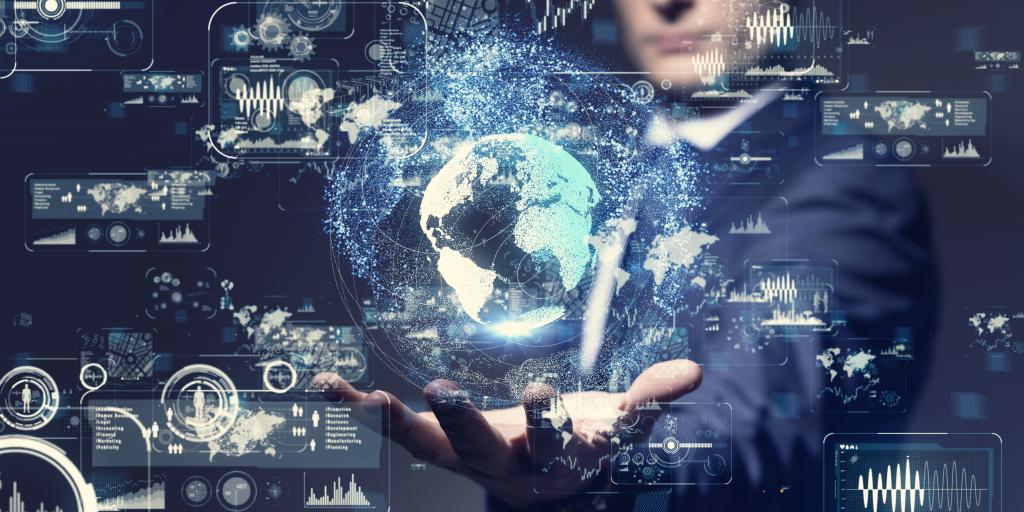 WASHINGTON, D.C., September 18, 2020 (LifeSiteNews) — The social media giants, stunned by Donald Trump’s election in 2016, have been tinkering with their products to ensure Americans don’t re-elect him in 2020.

This is the central argument of Allum Bokhari, Breitbart’s senior technology correspondent, in his #Deleted: Big Tech’s Battle to Erase the Trump Movement and Steal the Election . In this carefully researched, 16-chapter book, the Oxford-educated Bokhari presents strong evidence that Google, YouTube, Facebook, and Twitter are hiding and banning conservative content. . . . . Knowing everything about us, Google also knows how to manipulate us, and that includes what we see when we use its search engine. Bokhari includes the research of psychologist Dr. Robert Epstein, who discovered that the Google search engine influences election results in favor of the Democratic Party.

And as frightening as that is, it’s just one example of how Big Tech privileges left-wing speech and ideas by making the conservative point of view harder to find. When a single pro-abortion journalist complained to YouTube about pro-life videos, within hours “several highly popular pro-life videos fell out of the top 10 search results,” Bokhari wrote.

They were “replaced by anodyne or openly pro-abortion videos from largely mainstream and left-wing media organizations.” Google owns YouTube (and Blogger, and Double-Click, and Nest), so in this case it clearly was not just organizing information, but hiding the truth and promoting lies.