Glen Simpson of Fusion GPS is out on a PA Campaign to Play Himself as The Victim!

Glen Simpson, of Fusion GPS, the Opposition research company that is responsible for employing Nelie Ohr and authoring the infamous 'Steel Dossier" is out doing interviews putting forth narratives that he was tricked by Russian agent Natalia Velelnitskaya. Yeah the same Glen Simpson who plead the 5th when giving testimony is now trying to spin a different narrative in order to avoid legal jeopardy. As the linked article suggests, its because the investigative team of Durham is closing in on what most of us had already known was a fake narrative and the basis for igniting the Mueller investigation. 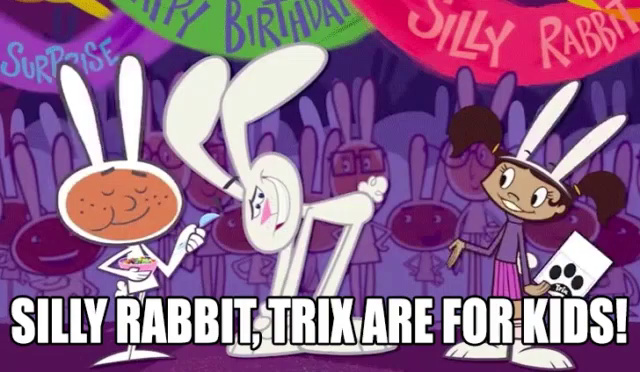 Excerpt from the CTH Article:

It would appear U.S. Attorney John Durham digging into the origin of the ‘vast Russian collusion-conspiracy’ has the founders of Fusion-GPS getting twitchy. The “Mamet Principle”of pretending not to know things was on full display today during a Meet the Press interview with Fusion founders Glenn Simpson and Peter Fritsch.

For obvious reasons fellow traveler Chuck Todd avoided the most damning lines of questioning including why they hired Nellie Ohr, why Simpson lied to the House intelligence committee, and why Glenn Simpson invoked the fifth amendment in refusing to testify to the House Judiciary Committee.

It was demonstrably evident that Glenn Simpson was working with Russian operative/lobbyist Natalia Velelnitskaya in a 2016 effort against the Trump campaign. However, during the interview today Glenn Simpson takes the defensive position that he was likely tricked by the Russian.

Dubbed as the liars club! Ha, ha, all too funny! It would appear U.S. Attorney John Durham digging into the origin of the ‘vast Russian collusion-conspiracy’ has the founders of Fusion-GPS getting twitchy.  The “Mamet Principle&…