Further Proof Of the Degeneracies of The Left! Explosive New Report of McCabe, Page and Strozok involved in a Love Triangle

Just as we learned of the unsavory behavior of lesbo harpy Katie Hill was a reason for her resignation such as the inappropriate behavior with one of her staff, we now have an explosive story of Andrew McCabe and Lisa Page having an affair. This story was first reported from OANN and is now gaining traction. Just as we are about to hear of McCabe’s indictment soon, this story seems well timed for maximum effect. Read into that last one as you will, but when it comes to politics there are no such things as coincidences. 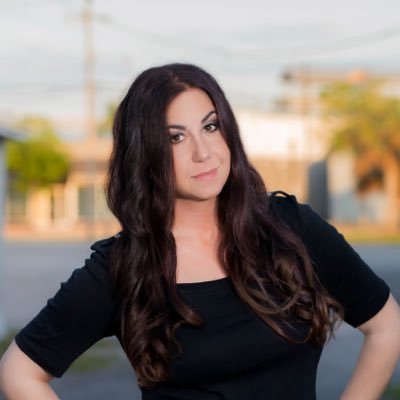 As per @OANN - Lisa Page was ALSO having an affair with her superior, Andrew McCabe. twitter.com/tracybeanz/sta…

Harold Finch has been calling this for YEARS. YEARS. I was on the fence. He was sure. Man oh man the plot thickens. Is that report from the other day about them? These people are the lowest of the low. “Don’t ever text me again” https://t.co/DexrFGzRH2

I wanted to post the video and reporter who broke this story, but as I posted this video link it was then taken down.

For real? She wasn’t even good looking. Although, if she was giving it away for free in the office I’m sure there were plenty of takers.

Apparently! President Trump mentioned it in the same report as it related to the doctoring of 302’s by Page, and was under discoveries in the Sidney Powell motions filed in the Flynn case. I am still trying to find that video, so I will link the Citizen Press one here.

The Reference starts at 1:52

How come this never happens where I work?

These people are just a bunch of corrupt and degenerate grifters. 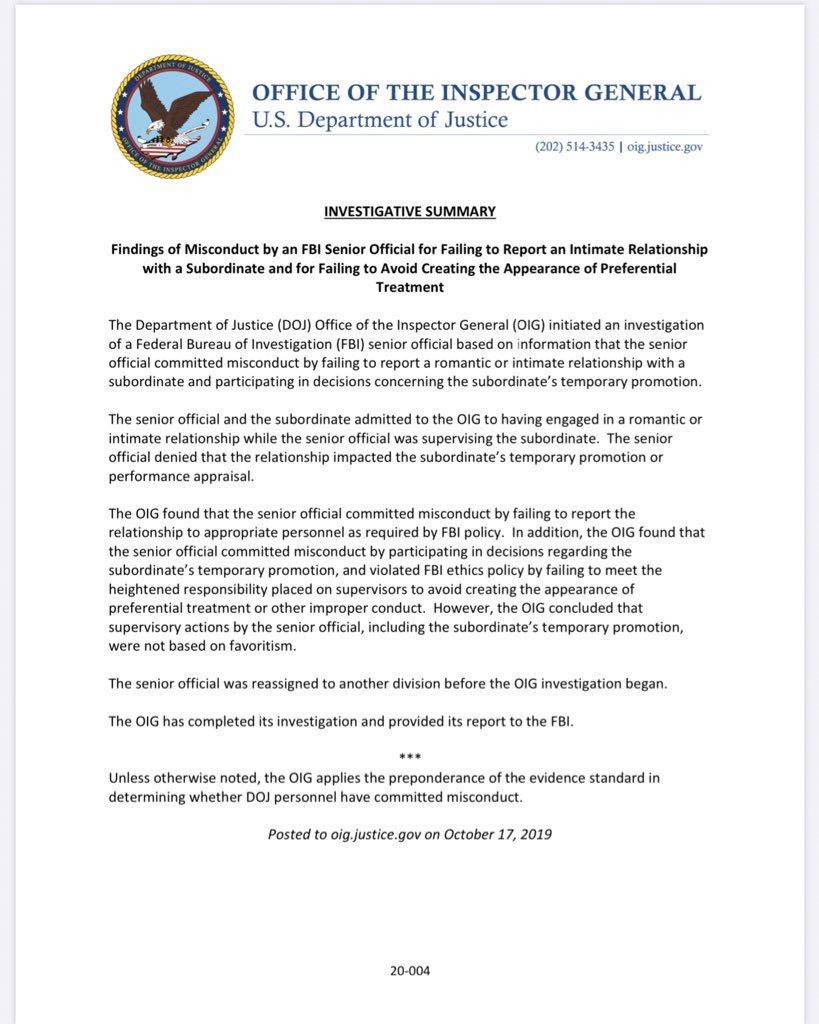 You got to admit this is pretty bad if this proves to be true! After the Congress Rep resigning under the same scenario now this story breaking out? I am not sure what to make of its timing, but I suspect McCabe is pacing back and forth in his living room contemplating his options with much stress. Very weird!