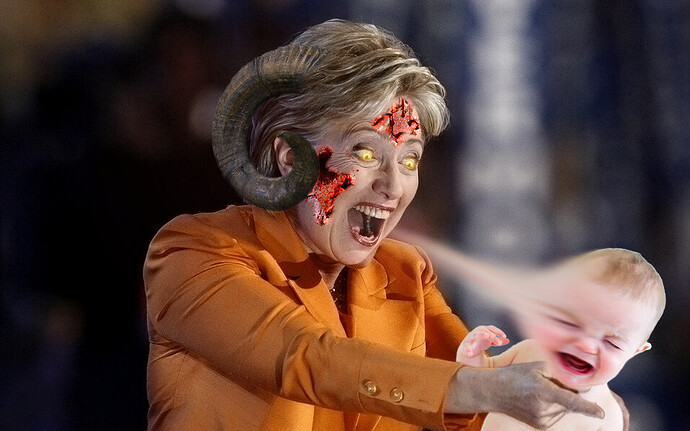 I am posting an old news story to show the hypocrisy of the Democratic Party. Back in 2016 when Hillary Clinton lost the election…her campaign was getting pushed by activists to file lawsuits to flip states in her direction. That probably didn’t happen because it would have uncovered their failed voter fraud attempts then…it was probably at that moment that the DNC started the current rigging operation.

A group of activists is urging Hillary Clinton to challenge the results of the presidential election in three states, New York Magazine reported Tuesday.

The group of election lawyers and computer scientists says Clinton, the Democratic nominee, should call for a recount in Wisconsin, Michigan and Pennsylvania. They claim election results in those states could have been manipulated or hacked.

The group includes voting-rights attorney John Bonifaz and J. Alex Halderman, the director of the University of Michigan Center for Computer Security and Society.

The activists had a conference call last Thursday with Clinton campaign chairman John Podesta and campaign general counsel Marc Elias to discuss their findings, which they have not made public.

The group found Clinton got 7 percent fewer voters in Wisconsin counties that used electronic voting machines instead of optical scanners or paper ballots, according to the magazine.

As a result, Clinton could have reportedly not received as many as 30,000 votes, which could have cost her the state, the publication reported. Clinton lost Wisconsin by about 27,000 votes.

The group is saying the pattern should be looked into, though it has not found proof of hacking.

President-elect Donald Trump currently has 290 electoral votes and Clinton has 232. Trump won Wisconsin and Pennsylvania, and Michigan has not yet officially been called for either candidate.

The deadline to file for a recount in Wisconsin is Friday; in Pennsylvania is Monday; and in Michigan is Nov. 30, according to the publication.

Ahead of the election, election authorities and cybersecurity experts said a concerted effort to change the outcome of the election through a cyberattack is nearly impossible.

When Trump said during his campaign that the election could be rigged, election officials scoffed at the claims, noting the country’s use of a decentralized system in which ballots are counted by thousands of Democratic and Republican officials across the country.

The decentralized system acts as a barrier to widespread fraud. 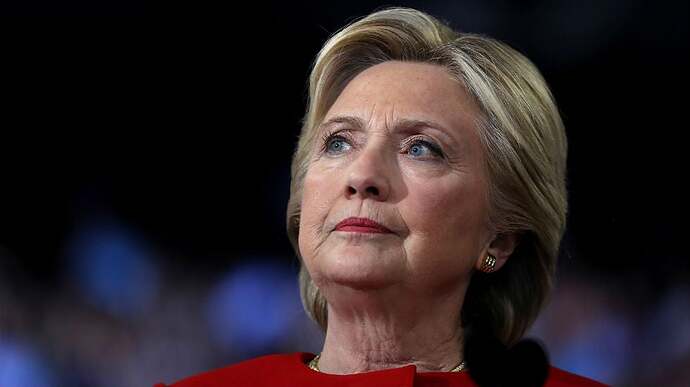 The group is urging Clinton to call for a recount in Wisconsin, Michigan and Pennsylvania.

It’s only a “free and fair” election when the Democrats get their way.

I seem to recall the Mueller Report and the impeachment going absolutely nowhere. Try again.

Exactly, it didn’t happen, instead Clinton accepted defeat and conceded 24 hours after the networks called the election. Something that fat pussy who isn’t even working anymore is incapable of doing…

Mueller investigation indicted 13 Russians for interfering in our election, and locked up several trump cronies…And the impeachment damn sure did go somewhere. Trump was impeached, and he is now the impeached, one term lame duck president…

So “activists” pushed for Clinton to challenge the election results back in 2016 but she did not go down this route and she certainly did not undermine the entire electoral system of the United States.

You state it was becsuse it would have uncovered the voter fraud that she perpetrated. Is this the sam voter fraud that Trump had 4 years to get his DOJ to investigate but they didnt? If there was so mucj evidence how come Clinton has not had any charges?

However the one irrefutable fact is that Clinton did not claim voter fraud and submitted one spurious lawsuit after another.

Even Trumps own AG has said there is zero evidence that any fraud took place in this election that would have altered the outcome.

In fact Trump created a commission to investigate the alleged voter fraud. They ultimately disbanded having compiled such scant evidence that they never even produced a report…