Finally some sanity from the left! I could too. She is what Democrats used to be.

She so sexy. I’m all for ventilating leftist POSs.
This video is cringe
Jitler…fuck that whore!

Yes I could too. I really like her, I don’t agree with everything that she advocates for, but she does have integrity. She should switch sides!

I wonder if she thinks or believes that this election was stolen via fraudulently?

She will NEVER switch sides. I supported her in the primaries. But she took on Clinton, and aired grievances about the DNC on Fox News, neither bothered me, but the machine made sure to bury her… she didn’t stand a chance…

Looks like you like dick huh…Well you need to join the DR.MANHOLES ( ALAS DR. MANHATTAN) CIRCLE JERKERS CLUB EVERYTHING YOU LIKE IS THERE…Dr. MANHOLEs got everything you want and DR. MANHOLE WILL PERSONALLY TAKE CARE OF YOU…if you look around there’s
reports of plenty of “men that want dicks” forums…so you’ll be right at home huh…so sad but that’s
what the right is about…

I didn’t say she would switch sides.

Tulsi Gabbard needs to join The Patriot Movement, yes she’s a Democrat but she’s anti-Perpetual War and that’s literally enough for me.

You know the Democrats HATE her, they illustrated this the way they savaged her when she had the balls to wipe the floor with Hillary Clinton. It was shocking that Tulsi didn’t end up on the Clinton Death Toll of those who have taken on the Clinton’s and then had some convenient accident and got the dirt nap.

Nutty Nancy like Creepy Joe both look like creatures from The Night of The Living Dead in literal form.

I Doubt she would ever switch she’d have to be nuts…she’d be moving from a quality party
that holds truth and not lying important… to a shit retrumpliCON party that lies all the time is no longer
christen and votes in a Russian agent and a atheist…a adulterer… con man murderer…trumputin!!

Why is it that mostly all Republican women are more attractive than Commiecrat women???

Because they don’t have hangups of being independent and don’t have self esteem issues. Most people on the left are ugly, overweight, and can’t decide what gender to be so they solicit Government to do that for them, as always playing the victim. Democrats=Victim status. 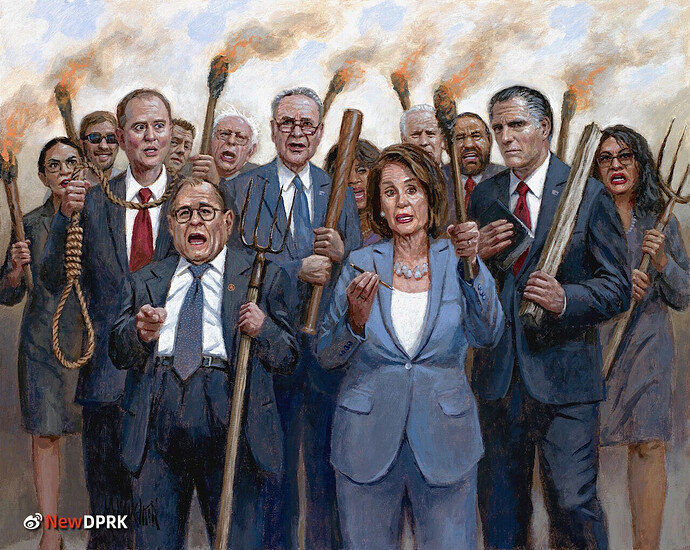 Is this real or bogus… 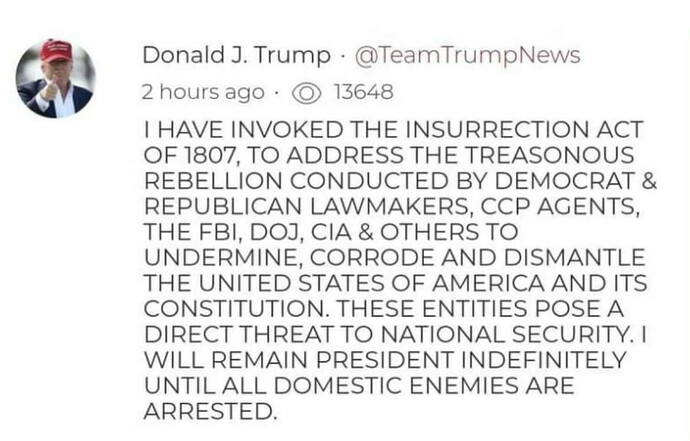 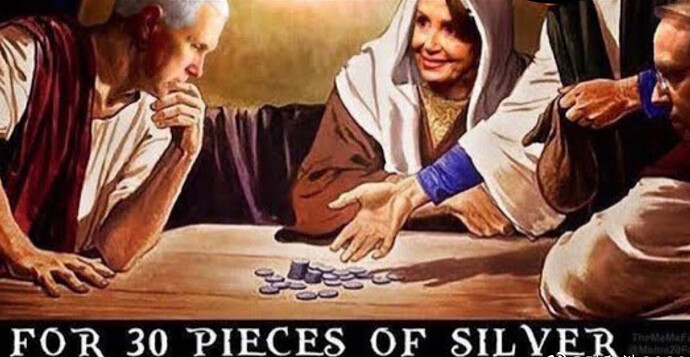