I am not sure I can add anything else to this story as having an opinion on it, for death is always a somber subject no matter the context. Part of me says that his execution was warranted and the other half questions the timing of it when the country is dealing with race division as the fuel to much of the civil unrest that is plaguing the country right now. That being said, it will be interesting to see what effect this will have in either deterring crime, particularly murder, and what it will do to the nations psyche as a whole going forward. 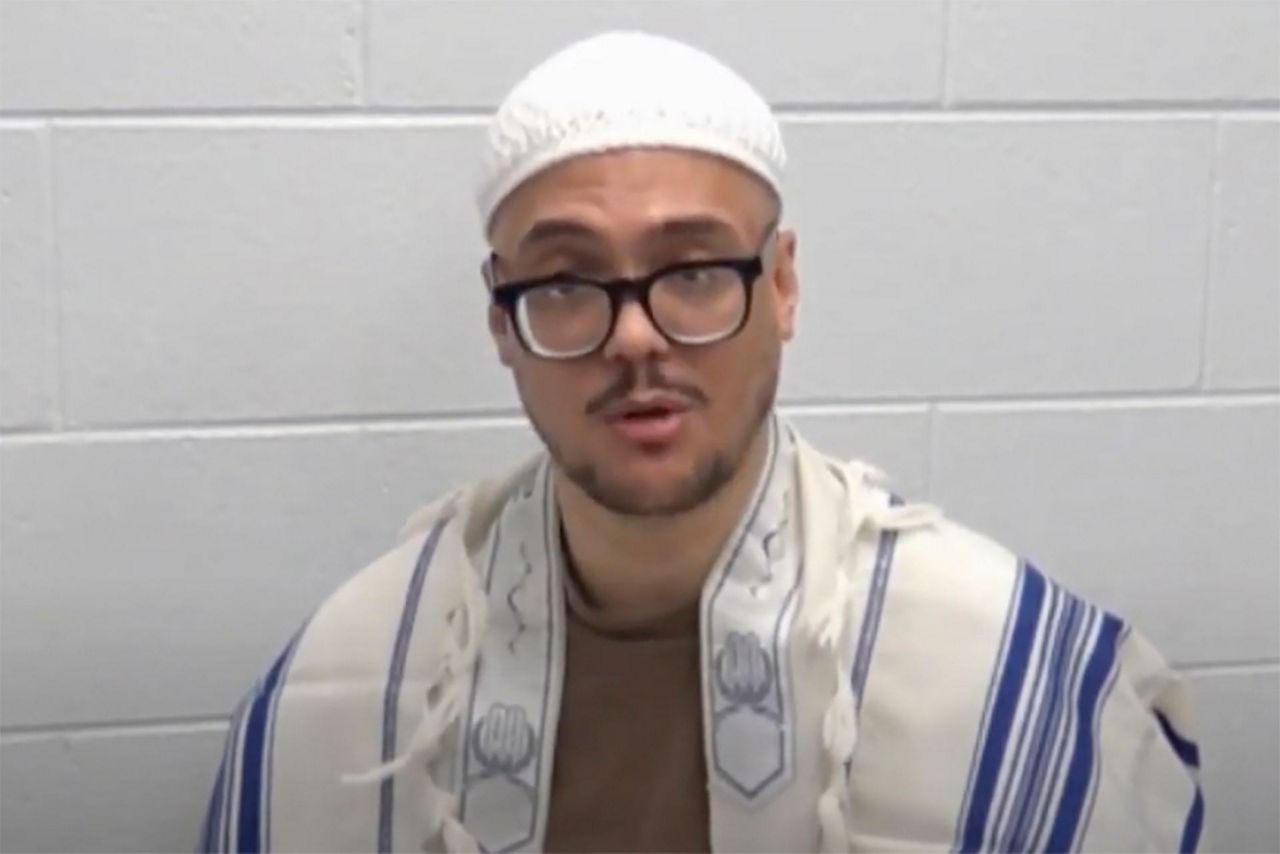 The U.S. government has put the first Black inmate to death since the Trump administration this year resumed federal executions after a nearly two-decade pause

I like how they didn’t mention how few whites actually target and kill blacks.

No one is talking about Asian privilege huh

Viala was 19 years old in 1999 when he shot Todd and Stacie Bagley and burned them in the trunk of their car. Vialva led a Black gang faction in Killeen, Texas, and killed to boost his gang status.

how they didn’t mention how few whites actually target and kill blacks.

I love how they didnt mention how many blacks target and kill blacks. Chicago is right next door, plenty of data there.

What in the F*@K does Breonna Taylor and George Floyd have to do with these piece of shit that set fire to two people who were willing to help him with a ride ? He burn them alive and murdered them AND now the black turd FOUND “GOD “ give me a F-ing break !!!
The asshole that wrote this piece was as bias as they come , it should have been one of his family member , then he would be far less “WOKE” . 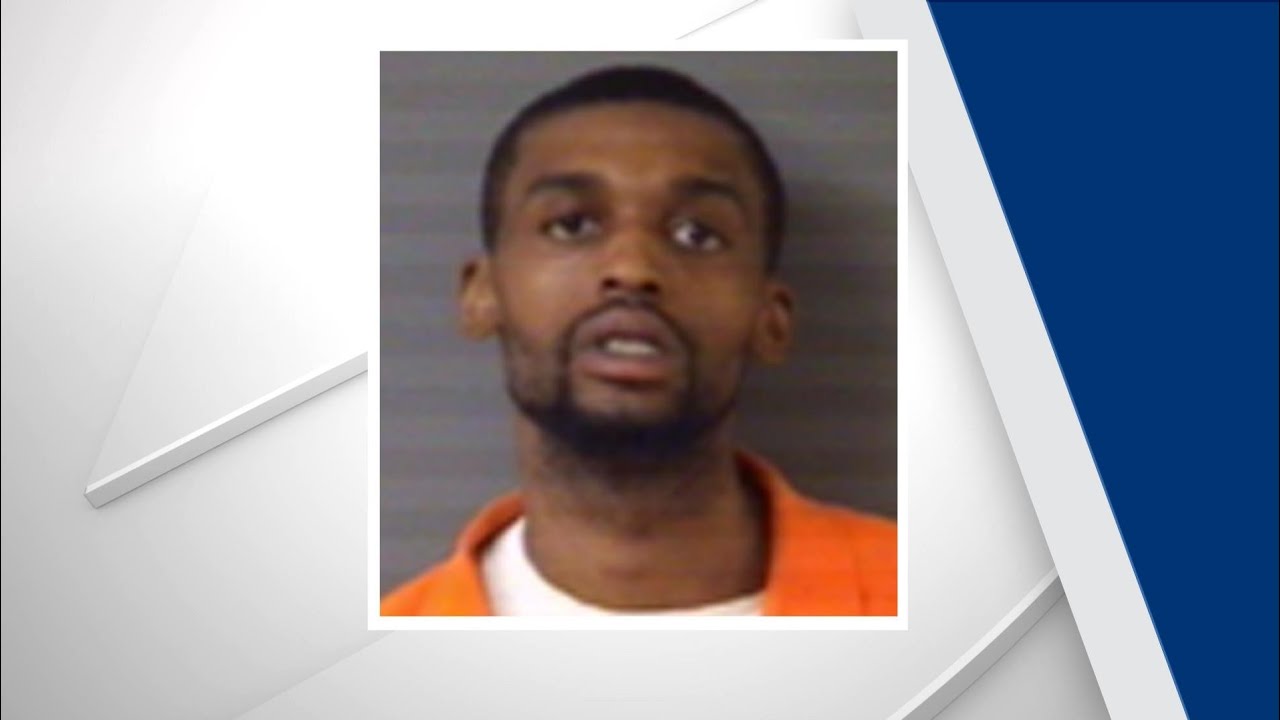 Reese Bowman, an eight-month-old white baby, was killed at the Rocket Tiers Daycare in Baltimore, MD. Police say that Leah Waldon, a 23-year-old black female, was caught on camera intentionally killing the baby.Waldon has been charged with 1st-degree 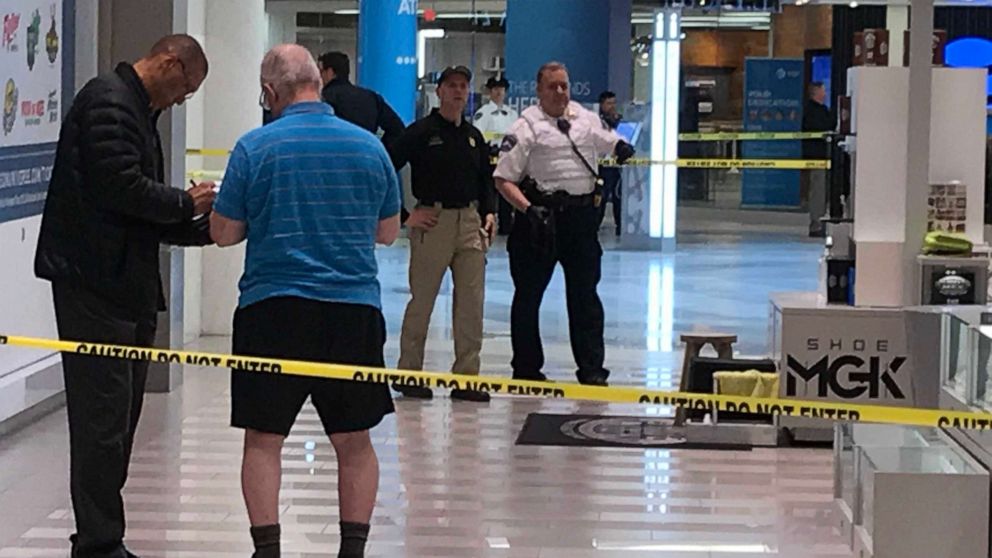 The suspect was being held on felony charges of premeditated murder. 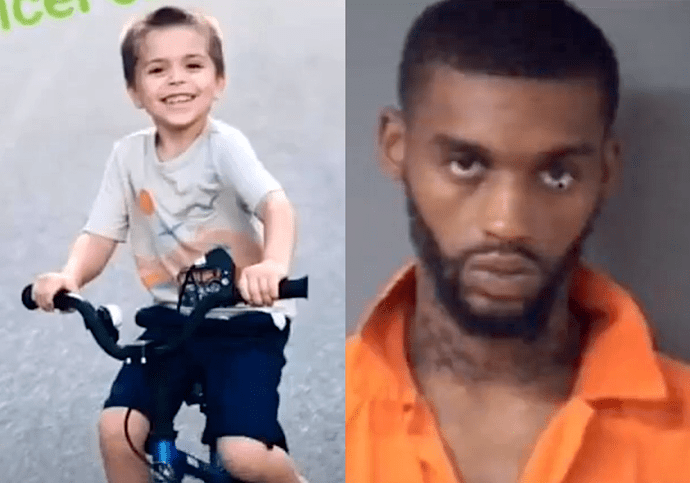