Since we taxpayers have to pay for all of the electric bills racked up by the federal government wherever they have a presence on this planet, I suggest that the temperature for all federal facilities, including the White House, be set on 82 from now on.

Just think of all the money that would save. 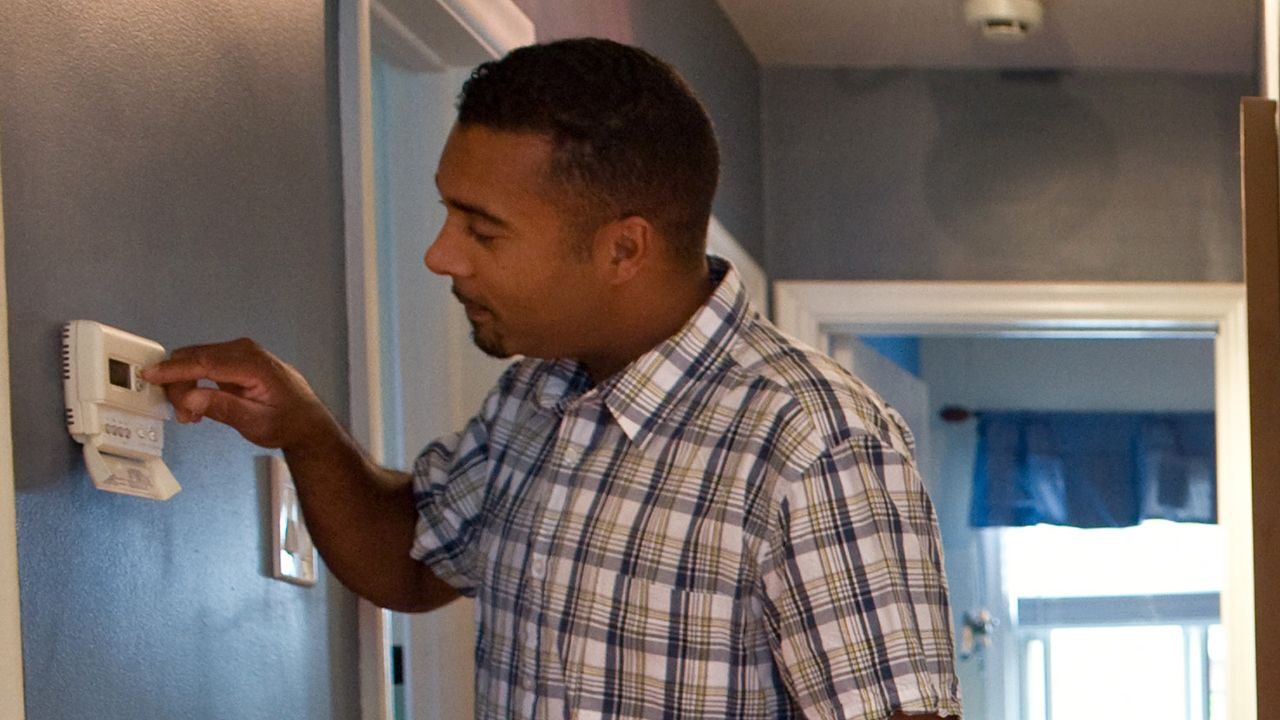 To keep your home cool with central air conditioning while also optimizing energy efficiency (and therefore cost), keep the temperature at 78 degrees Fahrenheit or higher.

I suggest that the temperature for all federal facilities, including the White House, be set on 82 from now on.

Heck yeah, who wouldn’t get behind that.

All Federal and State Housing Projects should be forced to comply.

I would bet that not one single person connected to this report have, or will, ever follow these suggestions. Remember folks, the rules are for you, not for the people who come up with them. They get a free pass because they were so smart to come up with them in the first place.

Someone needs to have the shit kicked out of them for coming up with this garbage.

Anyone here have a smart meter on the outside of your house? I bet just about everyone does. Anyone have one of those smart thermostats from google/nest, Honeywell or other? The utility company can control things on the Nest and probably other devices. There are things called “rush hour” where your temp is “suggested” and set. If you feel the mugginess in the house you go to your nest and see this on the display.

Bottom line, these are “recommendations” now but eventually ALL of our appliances will comply with whatever “Energy Star” compliance iteration they are on so think twice before upgrading…and keep some wood for your fireplace handy in the winter.

I never deal with that Chill in my solar powered house.

Everyone could keep their homes and businesses as cool or as warm as they would like if we went nuclear…which is the ultimate green energy that no one on the left or the right wants to talk about.