Well? We are about to find out if this treatment cocktail is going to be effective or not. For all the hubbub that Democratic mayors and governors were trying to raise in order to thwart the Donald they certainly look foolish now especially if this proves to be effective in treating people and curing them of this CCP virus! 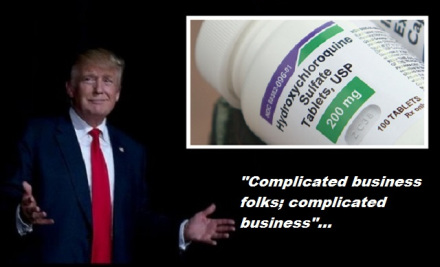 FDA Issues Emergency Authorization for the Use of Hydroxychloroquine to...

Well, well, well….  After the media went bananas trying to refute President Trump several weeks ago after he spoke optimistically about the potential for a malaria medication called chloroqui…

We’ll have to wait and see- I am rooting for this to work, unfortunately because it can also cause a-fib, I would not be a candidate.

But if this works, it will buy time for a proper vaccine to be made.

But if this works, it will buy time for a proper vaccine to be made.

That is pretty much how I am seeing it. Stop the bleeding and get people on the mend before this gets way out of control to the point of no return. So far, early indications that there have been some positive results.

I have enough chloroquine - lariam for 3 or 4 months; but it has mileage on it. Can’t say if it still has muscle. Individually packed & stored in a dark cool area. I’ll call the pharmacist.

I’m not sure if this was posted before but it looks like it may be promising for some. Dr. Zelenko only treats the elderly.

Last Wednesday, we published the success story from Dr. Vladimir Zelenko, a board-certified family practitioner in New York, after he successfully treated 350 coronavirus patients with 100 percent success using a cocktail of drugs: hydroxychloroquine, in combination with azithromycin (Z-Pak), an antibiotic to treat secondary infections, and zinc sulfate. Dr. Zelenko said he saw the symptom of shortness of breath resolved within four to six hours after treatment. 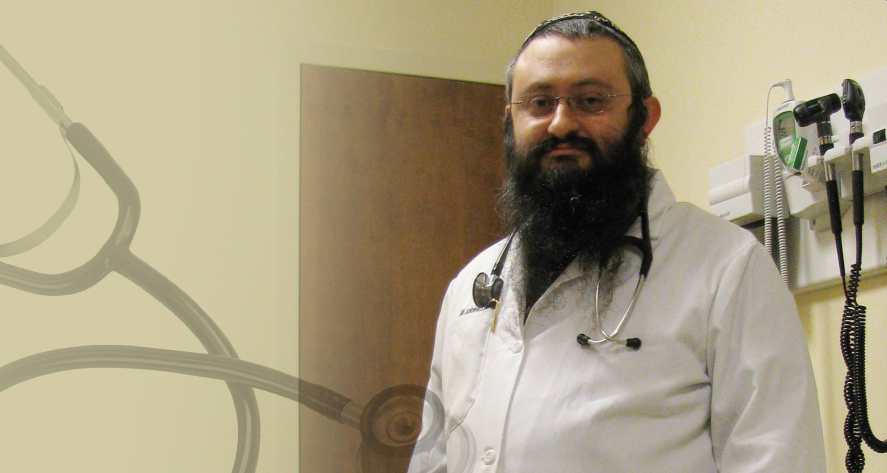 April 11 Update: A new research study reveals that COVID-19 attacks hemoglobin in red blood cells, rendering it incapable of transporting oxygen. In the conclusion, researchers found that chloroquine could prevent the virus attacking...

Now that this has been approved by the FDA I’m wondering if the governor’s who did not want this medication protocol being used will change their minds?

That is a very good question. They might try to spin it another way in order to create a distraction now that they have egg on their face.

I think if they deny their tax paying citizens treatment because they want to play partisan political games then they should face charges no different than those who are currently facing charges for not abiding by social distancing orders. Their actions are directly putting the public at risk and they should be held accountable for those actions.

I hope this sends a strong message to Michigan’s governor. President Trump is doing something, even if its only a stop gap measure until a viable antidote is made.Its alot more than the Liberati have done.